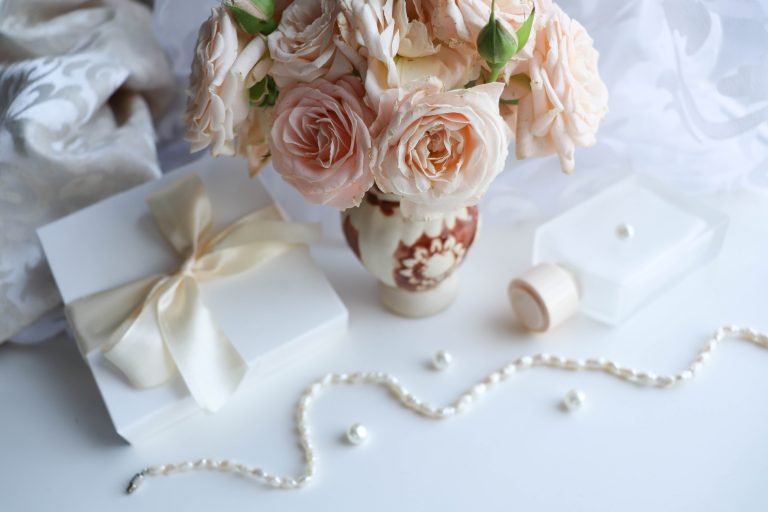 Tasha, the only girl in my computer science class, had played a joke on every boy in the class. They wanted my help to get her back, but I told them I was staying out of it. That is, I was until she played one on me. Then I finally agreed to join them. We had a meeting to make our plan.

“What would embarrass Tasha the most?” I asked. “What does she dislike?”

“Guys,” David responded to the second question. “I think she really despises us.”

“Yeah,” Samuel said. “I think she has an issue with having anyone think she could ever like a boy.”

“Well, maybe that’s it, then,” Steven said. “We find a way to make it look like she’s head over heels for some man. That would embarrass her the most.”

“But she would likely kill the guy we used,” David said.

“So let’s use a fictitious one,” Steven replied.

“And let’s have it ready to do on April Fool’s,” Samuel added.

From that point, I mostly just listened to their plan. The real reason they wanted me to be involved was so I would go along with anything they wanted to plan in the classroom. I told them it could embarrass Tasha as she had done to so many of them, but I didn’t want her hurt.

Finally, the plan was coming together. The boys found a picture of Tasha in the previous year’s yearbook. They then searched magazines at the library or anything else they had. (This was before internet days.) They all brought the best one they could find. They settled on one that one of them had from a relative getting married. They used software to superimpose Tasha’s face in place of the bride. They also changed the face of the groom so he was very unpleasant looking. They didn’t want him to be recognizable at all. Then they dolled up the background to make the wedding look foolishly lavish.

Next, they all pooled their money and purchased a big ad in the school newspaper. Below the picture were the words, “Congratulations on your recent marriage from all of your friends in computer science.”

There were enough of them that for a dollar each, they were able to take out a half-page ad. I couldn’t wait to see it. And right on schedule, on April Fool’s, the ad came out. When I came in the morning, I hurried and grabbed the newspaper from the free bin just inside the door as I entered the building. On page three, just after flipping open the paper, the picture was as big as life. It was amazingly good, or amazingly bad, however you want to think about it. I wondered what Tasha’s reaction would be.

Class was at ten, and all the young men were there early, as was I. When Tasha walked in, she stopped, and scanned the room with a glare. Now was my part.

I could barely keep a straight face as I spoke. “Tasha, I saw the paper today. I’m amazed. I didn’t even know you were dating anyone. I’d like to offer my congratulations.”

Tasha’s scowl deepened. “It is not true, and somebody is going to die today.”

Still holding back my smile, I shrugged. “Well, if you aren’t really married, then what is this?”

One boy ran and threw open the door and signaled to others in the hall. The room filled with friends of Tasha’s from all over campus that the boys had invited. They were followed by a mariachi band. The band started playing love songs for Tasha. The boys began clapping along to the songs, and everyone joined in; everyone but Tasha. I’m not sure if the look on Tasha’s face was one of embarrassment or a simple desire to kill someone.

It was a joyous celebration, and the boys had even purchased a wedding cake. It went on for about half the class time before I shooed everyone out so I could get some teaching in. When they left, I said, “We missed the celebration, Tasha, so we wanted to give you one of our own.”

She smiled good-naturedly. “Yeah. Well, I still think someone is going to die for this.”