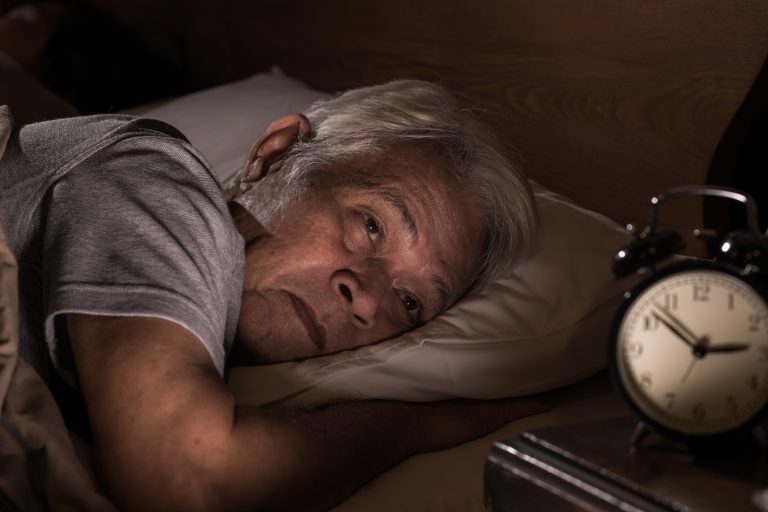 A dream can be a mighty tool the Lord uses to propel truth and light into the heart of man. When people approach a crossroads, the Lord will at times intervene to make the way more clear.  I want to share five stories where individuals were given extraordinary dreams to propel them forward spiritually.

“Do You Believe in Dreams?”

Joe Alvarado shared a marvelous experience he had while on a mission to Ecuador.  He wrote:

“I was serving in the Quito mission in a place called Quevedo. As      missionaries we had to walk all day knocking on doors under the heat of the tropical sun.

“On one of those days at noon, my companion and I were heading for a lunch break after spending all morning looking for someone to teach with no success.  As we were heading to catch the bus, I felt like someone was telling me to go back and knock on the door of a particular house.  The feeling came three times.  Finally, I convinced my companion to come with me.

“After we knocked, a lady showed her head behind the window in surprise. She opened the door and let us in.  She kept herself quiet as we taught the first missionary lesson.  When the time came for me to offer her a copy of the Book of Mormon, she interrupted me and asked me, ‘Do you believe in dreams?’

“She went ahead to tell me with tears in her eyes that the night before she had a dream where two men came to her door and as they were talking to her, they offered her a plate of food and told her that if she would eat it she would be able to get out of the ‘dark jail’ where she was.  This was not all. The amazing part of the dream was that she saw one of the man’s face.  It was ME!

“She told me that she saw me in her dream with the same tie and color of pants I was wearing.  She saw me giving her food.  The Spirit was so      strong at that moment.  I interpreted the dream for her.  The Lord had listened to her prayers and sent us to give the spiritual food she needed to be free.  The food was the Book of Mormon.  Long story short, she and her whole family were baptized.” [1]

That woman understood and adhered to the message she received from God.

“She said to herself, one afternoon as she pondered these things. ‘Well, I’ve come far enough.  I’m taking these Elders’ time.  I’ve got to know whether or not this message they’re bearing is truth.  If it isn’t I want to leave it alone.  If it is, then I can in good conscience continue to investigate.’

“We had promised her, in the name of the Lord, that by earnest, real-intent prayer, she could know the truth of our message. But that she would have to have faith in Christ, and she would have to verily want above all else to know.  This promise rang in her ears, and she knelt down by her couch in sincere prayer.

“She rose from her knees and lay down on the divan.  She fell asleep—and saw the hereafter.  She saw a place of indescribable beauty.  There were throughout this paradise multitudes of people.  They were all singing songs of praise, shaking hands, smiling glorious smiles, and rejoicing. She saw Elder Shaw and me there…

“She awoke with a start.  ‘Now you know’ she said to herself…she now had a firm conviction that the Church of Jesus Christ was on the earth.”[2]

“As a teenager, Sister Kalombo Rosette Kamwanya from the D. R. Congo,   now serving in the Cote d’Ivoire Abidjan West Mission, fasted and prayed for three days to find the direction God wanted her to take.  In a remarkable night vision, she was shown two buildings, a chapel and what she now realizes was a temple.  She began to search and soon found the chapel she had seen in her dream. The sign said, ‘The Church of Jesus Christ of Latter-day Saints.’

“Sister Kamwanya was baptized and then her mother and her six brothers.  Sister Kamwanya said, ‘When I received the gospel, I felt like a captured bird that had been liberated.  My heart was filled with joy…I had the assurance that God loves me.’”[3]

Two Investigators Having the Same Dream

Jessica Madson Kelemen tells about a remarkable experience she had while on her mission in Lithuania several years ago.  One of her investigators told her of a curious dream that both she and another woman had, helping each of them to join the Church. Jessica wrote:

“We had been teaching our Chinese investigator Ling for many months and she desired to be baptized, but she said she wanted to feel something ‘undeniable’ first to strengthen her testimony.  It was about this time that Ling had a very odd dream.  In the dream, she was trying to catch a train, and after running long and hard after it, was finally able to jump        aboard.

“Ling shared this strange dream with her best friend (who was a member of the Church, and also Chinese).  Her friend was astounded!  Before her    baptism she had dreamed the SAME DREAM!  Day after day, she would dream about trying to catch a train, but never could.  The day she got baptized, she dreamed that she finally caught the train.

“Once Ling understood that she shared the same symbolic dream with her best friend, she felt she had received the witness she desired, and was ready for baptism.  She accepted our invitation, and was baptized two days later. [4]

I’ve always been fascinated with a dream an investigator had that my husband taught when he was a missionary in Madera, California. He and his companion were teaching a woman (I’ll call Susan), who loved the gospel message they were giving her but was reluctant to join.  One day, when they met with Susan she told them about a profound dream she had received the night before.

In the dream, she was in her basement.  She saw Elder Pratt and his companion at the top of the stairs bidding her to come up.  She told them she would come up as soon as she gathered her things.  She then noticed that the seemingly important things she was trying to gather were just old rags.  She was clutching them tight and not wanting to let them go.  The missionaries told her she couldn’t bring those things with her if she wanted to come upstairs where they were.

Susan explained to them,

“I know what the dream meant.  I know the rags are bad habits that I have to leave behind in order to join the Church and progress spiritually. I know that you are representatives of God trying to prepare me to come to Him…”  And then after a pause she said,

It was a defining event designed to swing Susan into a new life if she chose. As often happens with missionary experiences, my husband never knew if she later acted upon that vivid dream, but hopes at some time the memory of it would give her strength to change. [5]

God is in charge of His great work, and sometimes sends inspired dreams to those who are searching.  He knows each of us and knows what may touch us in a profound and intimate way.  He waits patiently for our decisions. He knows that His Gospel is the thing that all hearts naturally crave, and that there is nothing else in the universe that can ultimately satisfy.  Powerful dreams are just one of the many ways He gathers His precious Israel.

Thank you for another inspirational article! I always look forward to your columns in Meridian. 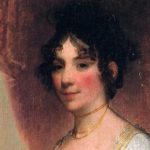 Forging Character During an Epidemic: The Example of Dolley Madison 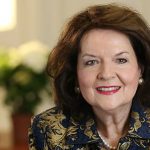 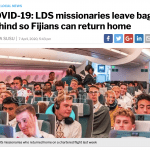 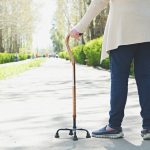 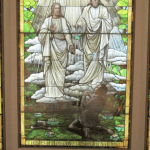 Easter and the First Vision

By Taylor Halverson
PAST ISSUES