Over 17,000 Activists Have Pledged to Defend the Original Principles of the United Nations Declaration of Human Rights | Meridian Magazine 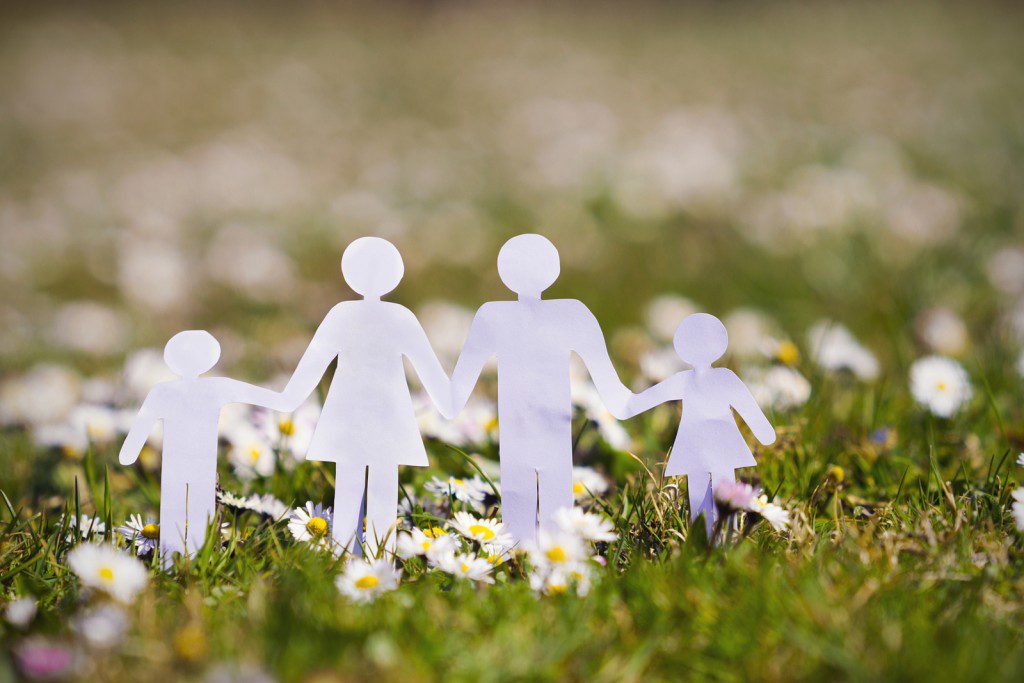 Over 17,000 Activists Have Pledged to Defend the Original Principles of the United Nations Declaration of Human Rights

SALT LAKE CITY, UTAH — The World Congress of Families (WCF) has asked pro-family advocates around the world to sign an online petition that defends the basic human rights (as defined by the Universal Declaration of Human Rights – United Nations, 1948) of every human life from conception to natural death. As the historic ninth World Congress of Families drew to an end, organizers of the the congress were pleased to announce that 17,433 advocates had signed the petition within a week.

The Universal Declaration of Human Rights (UDHR) was adopted by the United Nations General Assembly on December 10, 1948 and has generally been accepted as the the foundation of international human rights. It also represents the commitment of 193 members of the United Nations to basic human rights and fundamental freedoms to all human beings.

“The remarkable amount of signatures this petition has received in such short period of time is indicative of the importance of human rights and our need to be vigilant in supporting them,” said Janice Shaw Crouse, executive director of WCF IX. The WCF is challenging other human rights and civil rights organizations of the world (including Human Rights Campaign, Amnesty International, and Southern Poverty Law Center) to sign the pledge and also protect the basic human rights of all people.

Here are a few key points from the UDHR:

The World Congress of Families (WCF) is the largest gathering of pro-family advocates in the world. WCF IX will seek to provide sound scholarship and effective strategies, and it will mobilize intellectual and advocacy resources to affirm and defend the natural family as the fundamental and only sustainable unit of a free society.