On Mental Health and the Latter-day Saints | Meridian Magazine 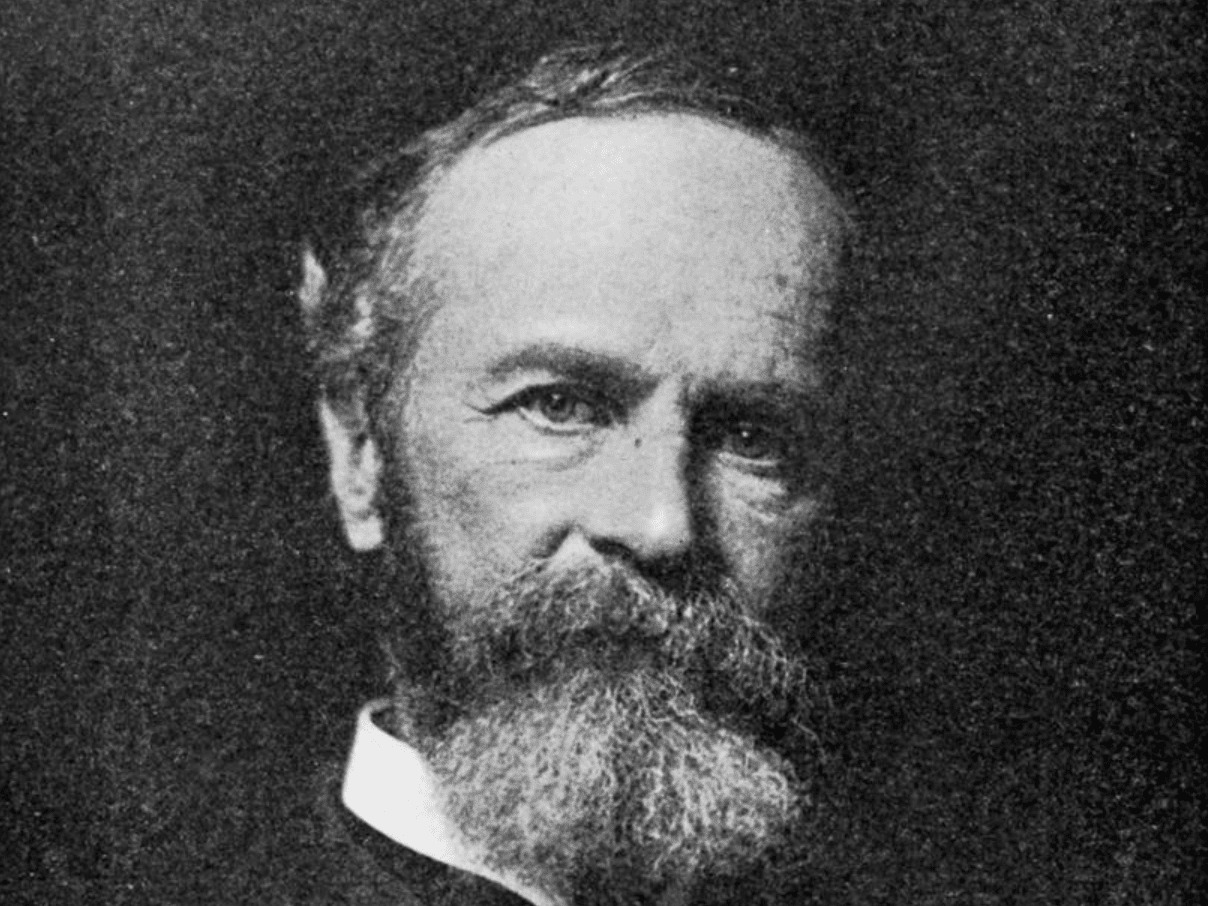 On Mental Health and the Latter-day Saints

I published the column below in the 22 March 2018 issue of the Deseret News:

The great Harvard philosopher and psychologist William James (1842-1910) took a very positive view of the effects of religious belief. “We and God have business with each other,” he wrote, “and in opening ourselves to his influence our deepest destiny is fulfilled. The universe … takes a turn genuinely for the worse or the better in proportion as each one of us fulfills or evades God’s commands.”

On the whole, though, the most prominent early figures in psychotherapy and psychoanalysis were not only personally irreligious but vocally anti-religious. Sigmund Freud (1856-1939), for example, described religion as “the universal compulsive neurosis of humanity” and titled one of the books that he devoted to the subject “The Future of an Illusion.”

“Religiosity,” Albert Ellis (1913-2007) declared, “is in many ways equivalent to irrational thinking and emotional disturbance.” “The elegant therapeutic solution to emotional problems,” he claimed, “is to be quite unreligious.” “The less religious they are,” he asserted, “the more emotionally healthy they will be.”

Not everybody agreed. Prominent among those who challenged Ellis’s claim that atheism is psychologically healthier than faith was Allen Bergin, a convert to The Church of Jesus Christ of Latter-day Saints who taught clinical psychology at Columbia University before joining the faculty of Brigham Young University, where he remained until his retirement in 1999.