No Magic in a Mission Call | Meridian Magazine 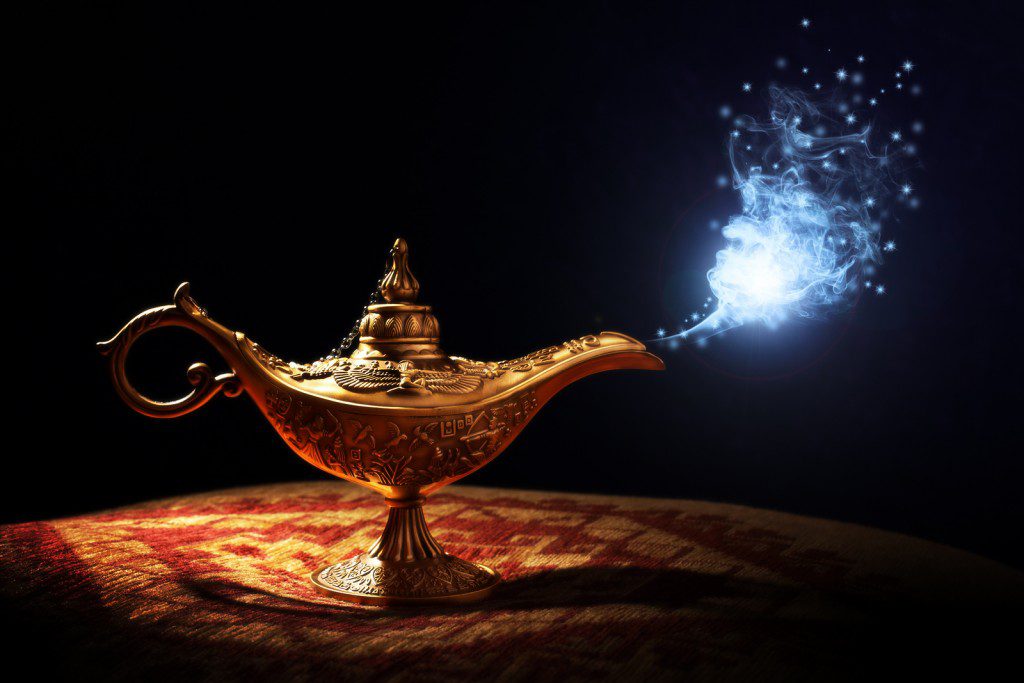 No Magic in a Mission Call

I was preparing to go on a mission when my brother who was serving in Holland wrote a letter to me. Among other things he said, “There is no magic in a mission call.” That was a revelation to me. Silly as it seems now, 50 years later, I think I then believed that a large white envelope and a prophet’s invitation would make of me something that I had never been. I have since learned better, and not just about missions. There is no magic in marriage. There is no magic in death. What you are as you commence those new experiences is exactly what you were when you left the old experiences.

The sons of Mosiah must be among the best missionaries that ever put on a dark suit and a name tag, but they paid a price for it. They had waxed strong in their knowledge of the truth, and they were men of a sound understanding, for they had searched the scriptures diligently. They fasted and prayed a lot, and after fourteen years had become the men they were when Alma met them on his way to Manti (see Alma 17:1-4). Their willingness to teach the Lamanites did not change them. The angel did not change them. These things were catalysts of change, but the changes came from repentance and hard work. They always do, except in our hearts when the Lord causes a mighty change. But even that change is a catalyst, and comes as a result of diligence and desire. The highway to heaven begins with that change and it does not end even there. We must keep pressing forward and becoming and enduring.

I think I am a decent husband. If I am, it did not happen at the altar in the temple. It happened in the trenches and foxholes of the home.

The Book of Mormon certifies that death will not make of us something we are not. This was one of Corianton’s concerns. He could not understand the justice of the law of restoration. The law of course, is one of the fundamental laws of nature and the universe. ADo men gather grapes of thorns, or figs of thistles? (Matthew 7:16). If you plant rutabagas, you must expect to harvest rutabagas.

And now, my son, I have somewhat to say concerning the restoration of which has been spoken; for behold, some have wrested the scriptures, and have gone far astray because of this thing. And I perceive that thy mind has been worried also concerning this thing. But behold, I will explain it unto thee (Alma 41:1).

And it is requisite with the justice of God that men should be judged according to their works; and if their works were good in this life, and the desires of their hearts were good, that they should also, at the last day, be restored unto that which is good.

And if their works are evil they shall be restored unto them for evil. Therefore, all things shall be restored to their proper order, every thing to its natural frameCmortality raised to immortality, corruption to incorruptionCraised to endless happiness to inherit the kingdom of God, or to endless misery to inherit the kingdom of the devil, the one on one hand, the other on the other—

As I studied the Book of Mormon, I found a number of passages that affirm this principle. What you are is . . . what you are. And it is also what you will be, unless you decide to change. And the invitation to repent is an invitation to change your direction and destiny, to abandon the habits that become chains, and transform yourself into something more eternally inviting.

This is how Nephi discussed the lack of magic in death:

Wherefore, if they should die in their wickedness they must be cast off also, as to the things which are spiritual, which are pertaining to righteousness; wherefore, they must be brought to stand before God, to be judged of their works; and if their works have been filthiness they must needs be filthy; and if they be filthy it must needs be that they cannot dwell in the kingdom of God; if so, the kingdom of God must be filthy also (1 Nephi 15:33).

Jacob said it this way:

And it shall come to pass that when all men shall have passed from this first death unto life, insomuch as they have become immortal, they must appear before the judgment-seat of the Holy One of Israel; and then cometh the judgment, and then must they be judged according to the holy judgment of God.

Alma, who, like the sons of Mosiah, had a remarkable change in himself, spoke of this concept more than anyone else in the Book of Mormon.

And he doth not dwell in unholy temples; neither can filthiness or anything which is unclean be received into the kingdom of God; therefore I say unto you the time shall come, yea, and it shall be at the last day, that he who is filthy shall remain in his filthiness (Alma 7:21).

Moroni adds this dramatic conclusion to the powerful statements noted above.

If we are not happy now, what can we anticipate when we slip through the veil? If our marriages are crippled by contention, what can we expect from those relationships in the next world? If the desires of our hearts are not divine, the judgment will not make us divine.

If I decide to drive to Albuquerque and get on the highway to that city and do not depart from that road, even though I change my mind about where I want to go, I will arrive in Albuquerque. This is the great truth: “If we do not change directions, we will end up where we were going” (see “Changing Directions” at SpiralRelease.com”).

To Frank Carroll -- There is a promise of eternal progression, but only within the celestial kingdom. There are too many people out there that believe that they can progress from one kingdom to the next. This is wrong. If we could do that, then what would be our purpose here on earth? Why have a judgement? What need would we have for grace?

Brother Carroll, Thank yoku for you comments and insights. I suppose that I should have spent more time on the atonement, although I did say "the changes came from repentance and hard work. They always do, except in our hearts when the Lord causes a mighty change." Perhaps a better approach would have been to say that we are "saved by grace [or changed by grace] after all that we can do." There is no doubt that without divine assistance no change will have eternal implications. Bukt is equally true that we will never be forced to change, or changed without our consent. Ted Gibbons