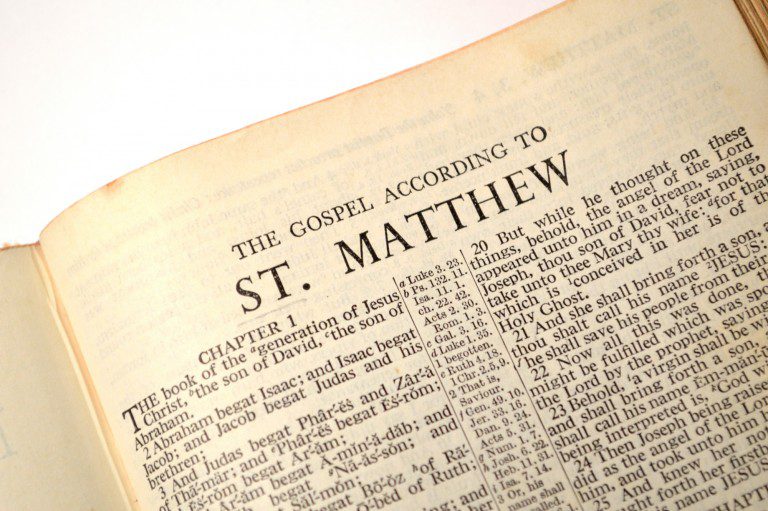 Dr. Wayment is currently a professor of ancient scripture at Brigham Young University, as well as publications director of the BYU Religious Studies Center. He earned his BA in Classics from the University of California at Riverside then completed a PhD in New Testament studies at Claremont Graduate University.

Known primarily as a New Testament scholar, Dr. Wayment has also written extensively on the Joseph Smith Translation. He became fascinated with the document early in his biblical studies and that interest has never really fizzled. In the next year, he will have two book chapters published on new findings regarding Joseph’s Bible translation process.

In his recent studies, Wayment found an interesting connection between the JST and a biblical commentary well-known in the 19th-century, especially in Methodist circles.

Adam Clarke, a British theologian, took almost 40 years to complete his comprehensive tome, published as The New Testament of our Lord and Saviour Jesus Christ. The text carefully printed from the most correct copies of the present Authorized Version. Including the marginal readings and parallel texts. With a Commentary and Critical Notes. Clarke’s commentary became a primary theological resource for nearly two centuries.

New research by Michael Hubbard Mackay has uncovered a statement indicating that Joseph Smith had access to a copy of Clarke’s Bible commentary. When Wayment compared Joseph’s translation of the KJV Bible to Clarke’s commentary, he realized that Joseph used it in the translation process because of the marked similarities he found between entries in the commentary and changes in Joseph’s KJV Bible.

Listen in as Dr. Wayment shares what he believes this indicates about how Joseph viewed the translation process and what it could mean for how we approach the KJV Bible and the JST.

To see more resources on this episode, click here.