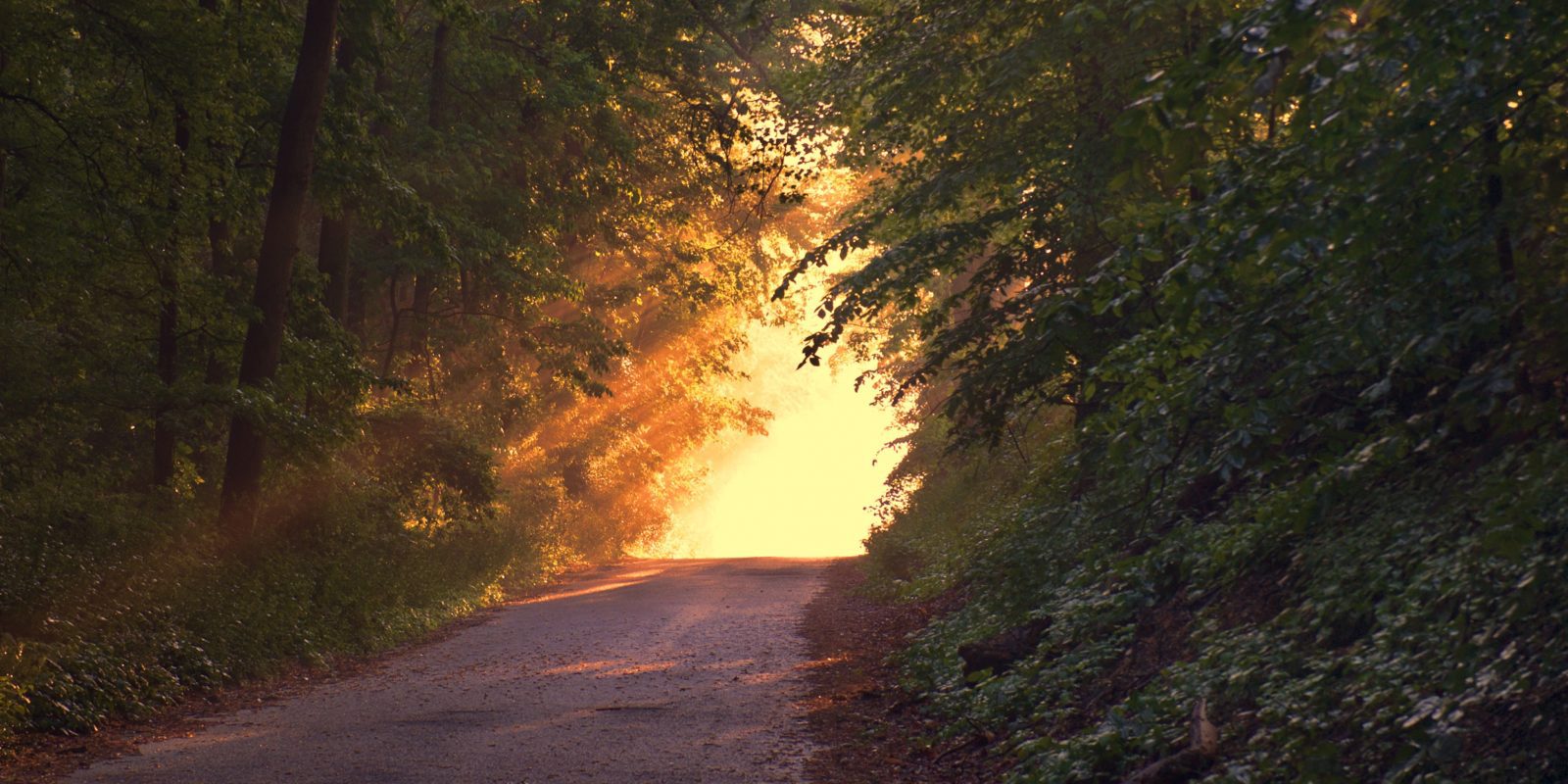 Nephi’s Covenantal Vision of the Tree of Life

To read more from Taylor, visit his blog.

“Having heard all the words of my father, concerning the things which he saw in a vision…I, Nephi, was desirous also that I might see, and hear, and know of these things, by the power of the Holy Ghost…. and believing that the Lord was able to make them known unto me…I sat pondering in mine heart” (1 Nephi 10:17; 1 Nephi 11:1, emphasis added).

Nephi demonstrated his covenantal love and loyalty to God by desiring more truth, believing and trusting that God would deliver truth to him, and putting himself in an appropriate situation, by pondering, that he might receiving the revelation of further light and knowledge. Because Nephi paid the price to be spiritually, physically, and mentally prepared to receive from God, he experienced a grand vision.

In that vision, God symbolically revealed to Nephi the covenant path, the plan of salvation, and taught him of the covenantal nature of God’s work among humans throughout history, “Rememberest thou the covenants of the Father unto the house of Israel? I said unto him, Yea” (1 Nephi 14:8, emphasis added).

What are the covenants of the Lord? Do we know them?

In summary, God covenanted with Abraham, Isaac, and Jacob to bless them with property, posterity, and prosperity (as I wrote in another article, “to prosper” means to have God’s presence). In return, God delivered the Law of Moses to the Children of Israel at Mount Sinai as covenantal instructions for them to show loyalty to Him.

What Nephi learned in his grand vision is that God remembers his covenants to bless and preserve Abraham’s descendants and those adopted into his family insofar as they keep His commandments, “whoso repenteth not must perish. Therefore, wo be unto the Gentiles if it so be that they harden their hearts against the Lamb of God. For the time cometh, saith the Lamb of God, that I will work a great and a marvelous work among the children of men” (1 Nephi 14:5-7).

God revealed to Nephi that because God will never break His covenants, He will and He is working to fulfill all things that He has promised, “the work of the Father shall commence, in preparing the way for the fulfilling of his covenants, which he hath made to his people who are of the house of Israel” (1 Nephi 14:17, emphasis added).

We are living in that day of God’s great and marvelous works. God has remembered His covenantal promises. We can all have that Abraham had—indeed all that the Father has to offer us—if we keep our covenants as revealed through the prophets to be loyal to Him.

How can we be more faithful to God?

We Should All Seek Visions and to Be Visionaries

Nephi’s father Lehi declared “I know that I am a visionary man” (1 Nephi 5:4). Like Lehi, visionary men and women are those who gain wisdom by seeing the things of God.

The origin of the word “vision” is beautiful and revelatory. Consider that the following words all derive from the same ancient root word at the base of “vision.”

Isn’t that an incredible list? Each of those words above sprouted from the same seed of the ancient word “vision”!

What are visions then?

Videos that provide ideas and evidence that guide us through God’s story and history of salvation to gain wisdom by partaking of the indescribable fruit of the tree of life.

(Note that the bolded portions of words indicate the letters associated with ancient word for vision.)

Seek after visions. Seek to see and know the things of God. Let God guide you to wisdom by trusting that He will keep His covenantal commitments. And demonstrate that trust by showing loving loyalty to God through keeping the commandments.