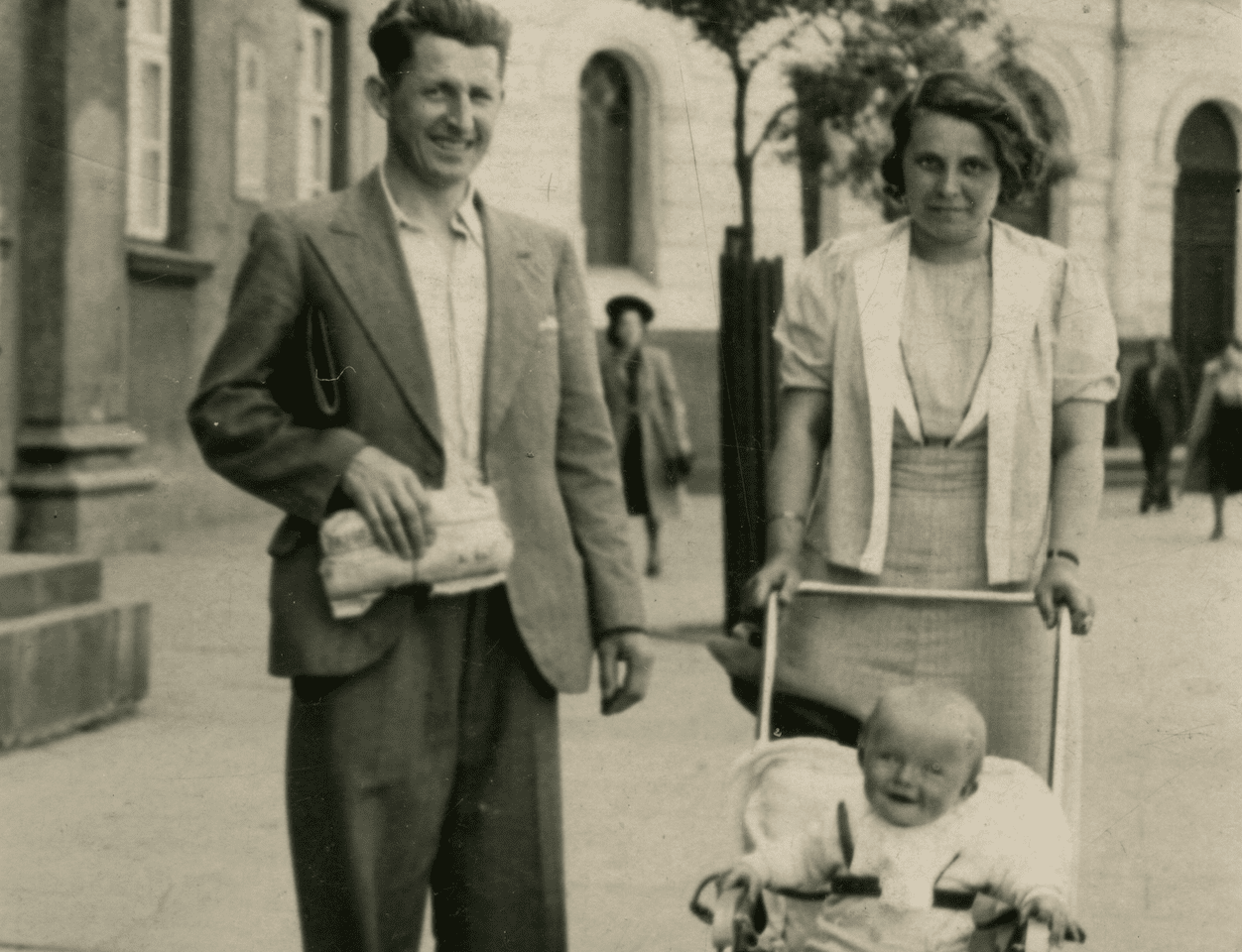 Need Some Relief Right About Now?

Every one of us has ways of coping with the pandemic, politics, and every other trial we face. My coping mechanism has always been humor. So, as if your relatives and in-laws have not already proven that God has a sense of humor, may I suggest a dive into Family History for a few laughs, at least?

Yes, we need to rescue our ancestors, to gather Israel, to do ordinance work for those who have passed on. I believe this and love those amazing moments in the temple when we know our work has been accepted.

The deeper you research, the more stories you’ll encounter. These stories are where you’ll find inspiring, faith-filled heroes who saved lives AND scalawags who seemed deliberately trying to provide, shall we say, balance. Those are the rascals and rogues who provide color, hilarity, and the humility we all need. Helen Keller once said that we’re all related to kings and slaves, but she left out comedians. And I think comedy is something we all need right now. Here’s just a sampling from my own nutty tree:

One fellow in the 1700s was a druggist and had what would be called a pharmacy today. A very ill woman came in for a prescription, which he bottled up and gave her. A couple of hours later he realized he had given her the wrong bottle—she went home with poison!  And what did the druggist do? Did he dash to her house? No– he skedaddled out of town fast as lightning, changed his name and that of his wife and kids! (These kinds of shenanigans can also explain odd name changes we find.) Later he learned that the sick woman had actually died on the way home, and not from his medicine. But he kept the new name anyway.

I have a woman on my dad’s side who, generations ago in England, ran a brothel. Evidently authorities would arrest her, lock her up for six months, and then let her go. At this point she’d start right up again, even trying to recruit the local young women. Naturally this was not welcomed by the local families, who finally became so infuriated with her that they burnt an effigy to her in the street. Yep, an effigy. Not many folks can claim to be that notorious. But there you have it.

My husband has a relative who owned a sawmill next to a large pond. He opened up the pond for the community to use as a swimming hole, but made the egregious mistake of allowing both men and women to swim there at the same time. Horrors! In those days, this was simply scandalous. But he was a rebel and continued allowing anybody to swim who wanted to.

An entire arm of my tree consists of British spies who were loyalists during the Revolution. And, speaking of the American Revolution, my husband has General Thomas Sumter in his tree. In fact, the general looked so much like Bob’s grandpa that I had a painting made of him, which hangs in our house. This feisty gentleman from Virginia, whose nickname was the Gamecock, also had a fort named for him in South Carolina, and this is where the Civil War began.

Sometime later I discovered General Francis Marion on my mother’s side. Uh-oh. Though both of those generals fought under George Washington and wore his colors, they were bitter rivals with giant egos, each swearing never to work with other again. So we’re thinking maybe a portrait of The Swamp Fox hanging next to the Gamecock? They could be glaring at each other, perhaps?  Hey, it’s better than hanging the madam up there.

Time and distance can make many a feud funny. And, as we look back on our colorful ancestry, it’s also a good reminder that nobody’s perfect, yet Heavenly Father wants us all back. All of us. We become more forgiving, more understanding, and better able to laugh at our own foibles.

Many of the stories we cherish in our families are about disasters—exploding barns, flooded campouts, and snakes in the closet. Now we can include even more dramatic tales of relatives who conned their way onto boats to cross the Atlantic, children who hid vital documents in their knapsacks, people who helped slaves escape, women who disguised themselves as men to get jobs, folks who had 20 cents in their pocket as they arrived in a new land, then became millionaires. Truth is stranger than fiction, and it’s all at our fingertips.

So, next time you need a smile during these crazy times, I recommend FamilySearch.org.  And tell your friends. You never know who you’ll dig up.

Thank you. I needed a laugh. Plus your great stories motivate me to search out my own scoundrels.