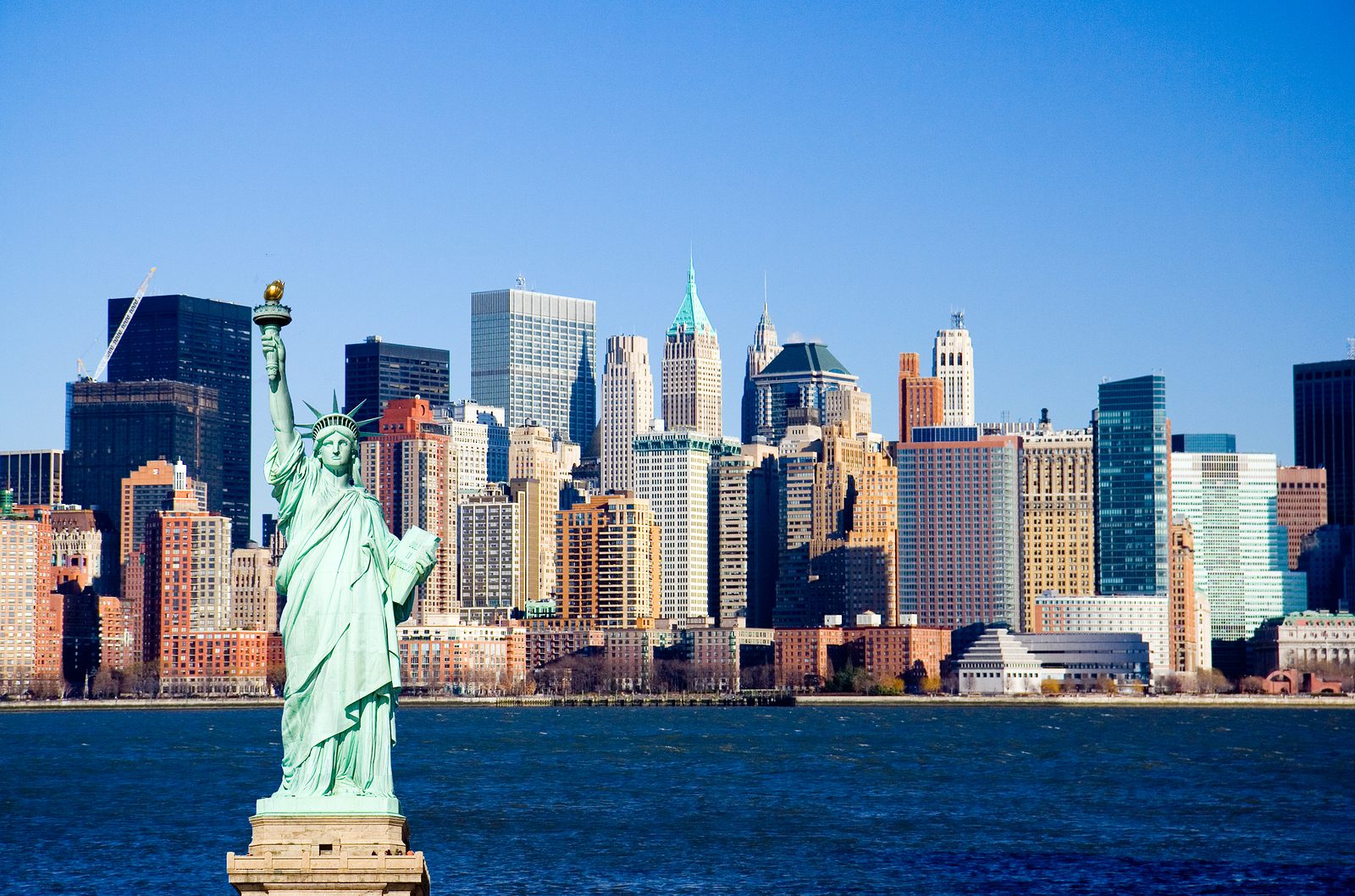 The following was written by Kerry Harding.

I think it was singer Frank Sinatra who said it best, “Start spreading the news. I’m leaving today. I want to be a part of it – New York, New York.” Those lyrics aptly described my son John’s unbridled excitement about his call and imminent departure to the New York, New York South Mission, which not only encompassed the boroughs of Brooklyn, Queens, Staten Island and Long Island, but interestingly enough, the island of Bermuda.

John has always had a special spirit about him when it came to the Church.  At the age of three, during a Fast and Testimony meeting, he marched up to the podium, adeptly pulled the mic down to his level, looked out at the congregation and said, “How many people here feel the Spirit today?”  He paused and, looking somewhat perplexed as not one person raised their hand, said, “Well, I guess I don’t have anything else to say to you then.”

A year later, his reluctance to go to church was squelched when he obtained a little navy suit jacket and a briefcase and could then go to church “looking like the Bishop.”

At the age of 13, he helped the missionaries teach Simon, a Russian immigrant who would later credit John’s simple but heartfelt testimony with his decision to join the Church.

In the 8th grade, he got permission to accompany his older brother to Seminary and, considering he wasn’t even expected to go, actually managed to go pretty faithfully.

As he transitioned through activities and events at his elementary and middle school, he was always the balanced man, doing what he most enjoyed doing whether it was deemed cool at the time or not…stand-up comedy, learning to play the cello, starting an a Capella group, participating in community and school team sports and learning to waltz and even tap dance for a high school musical.

He mixed easily with different groups at his high school, yet all knew what he stood for and where his limits were.  Like the Savior, he loved the people around him unconditionally and never sought to be in the limelight or in the center of things.  Recognition and awards (and probably this article) all made him uncomfortable.

Elder Harding, as he was eventually known, was as well prepared as he could be when he began his stint as an Ambassador of the Lord Jesus Christ in the “Big Apple.”  Four years of seminary gave him a firm grasp of the scriptures and doctrines he will need to know.  His Missionary Prep class at college taught him the fundamentals of what was then the new Preach My Gospel program. Everything on his checklist of things to bring was obtained days after his call was received.  The money it took to fund his mission was in the bank and ready to be disbursed.  But, more important, he was ready to love the people he would serve with and for in his mission.

As he went about his routine, from time to time, he was able to glimpse the patinated majesty of the Statue of Liberty.  This reminded me of a gospel song I heard several years ago:

In New York harbor
stands a lady
with a torch raised to the sky.
And all who see her
Knows she stands for
liberty for you and me.
I’m so proud to be called an American—
to be named with the brave and the free.
I will honor our flag
and our trust in God
And the Statue of Liberty.

On lonely Golgotha
stood a cross,
With my Lord raised to the sky;
And all who kneel there,
live forever,
as all the saints can testify.
I’m so glad that
there was an Atonement,
that I’m named with the
ransomed and whole.
As the Statue liberates
the citizen
So the cross liberates the soul.”

When John left the Mission Training Center for New York City, eight million people from nearly 60 countries were there waiting for him.  It’s possible that some of them were waiting just for him—that a door he knocked on, a referral he followed up on, or a person he stopped on the subway, may just have needed the message of hope he offered at that moment in time.

For the rest of us continuing on with our lives as they are—the word of the day, is “Gospel” which means“good news.”  On behalf of John, as you go through your the paces of your own lives, “start spreading the news.”

Thanks for the prompt editing on this piece. I support and appreciate all Meridian does to keep readers informed and spiritually lifted.

I was partially through this inspiring story before I realized that the John referred to was my grandson who served in the New York South Mission from 2005-2007. The article is accurate (I heard him ask his ward members if they felt the spirit...) and well written. Don't you think that more credit should have been given to his father, Kerry Harding, who wrote this article more than ten years ago? To be clear, it wasn't Mark Albright's story; only one he had read that continues to inspire.