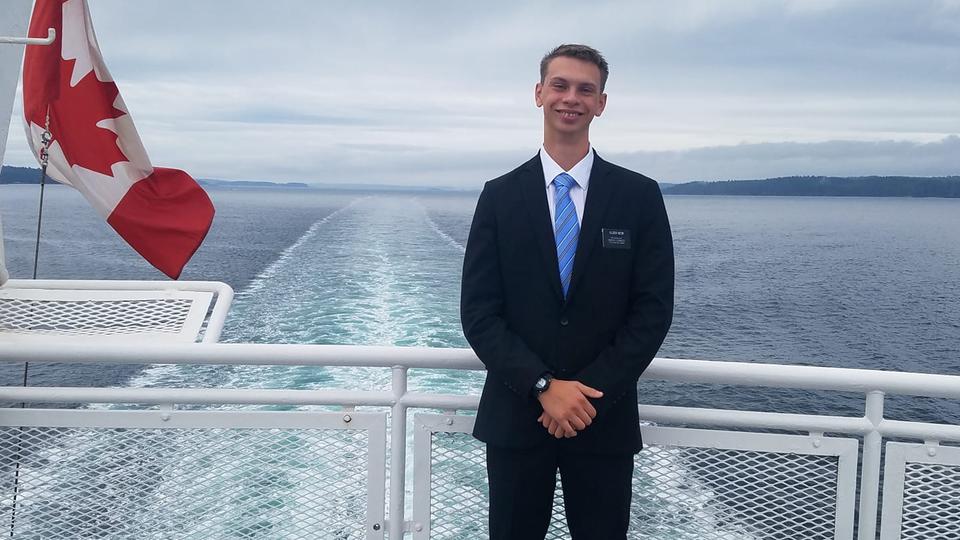 Missionary Involved in Car Accident in Canada Passes Away

On Friday, two young missionaries were involved in a car accident in the Canada Vancouver Mission. Both were left in critical condition. Sadly, one of the hospitalized elders has now passed away.

Here is the official statement from Church spokesman, Daniel Woodruff:

We are saddened to share news of the passing of Elder Bryant Keck, a young missionary in the Canada Vancouver Mission who was involved in a serious crash late last week. Elder Keck, age 19, is from Sanford, Colorado and had been serving since June 2018. He passed away Tuesday with his mother by his side. Elder Keck and his companion, Elder Dallin Thompson, had been driving Friday in Kamloops in British Columbia when their vehicle collided with a truck. Elder Thompson, age 19, from Sahuarita, Arizona, remains in critical condition in the hospital.

Our deepest condolences go out to the family and loved ones of Elder Keck as they mourn his passing and honor his life and missionary service. We continue to pray for Elder Thompson and his family as well as the individuals in the other vehicle. We hope everyone involved in this tragedy will feel the comfort and peace of the Holy Spirit during this difficult time.

May God bless you at this difficult time. Losing a child is a terrible thing to go through. Take comfort that he is with our Heavenly Father. He was doing God's work. God will bless you in your grief.

Our deepest condolences go the family of Elder Keck. It is so hard to loose a child at any time. But he was in the service of the Lord when he died and that itself is a comfort. May you be blessed with peace and comfort and know that Heavenly Father is aware of you.