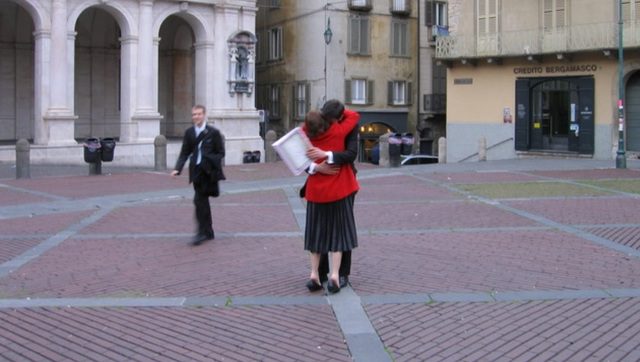 Methodist Mom: How My Son’s Mormon Mission Changed My Life

The following was written by Ann Cochran for LDS Living. To read the full article, click here.

After a year’s separation, I spotted my handsome son striding across an ancient Italian piazza. I rushed to him and clutched his shoulders. Words I never planned to say tumbled out of my mouth.

Harry was not on furlough from the military. He had not run away or been kidnapped. He was a missionary for The Church of Jesus Christ of Latter-day Saints.

I had missed him more than I could have imagined. As a non-Mormon mom, I couldn’t understand what had driven my youngest son to put his life on hold for two years to face loneliness, long workdays, daily insults, and a complete lack of interest in his message of salvation. Even though I had had a deep faith of my own for many years, this extreme commitment mystified me.

Searching for Something New

Harry had been exposed to quite a few variations of Christianity. His father, Michael, and I came from Catholic backgrounds, but we each drifted away to other churches. Throughout his childhood, Harry and I had gone to a nondenominational church, a born-again congregation, an evangelical Presbyterian church, and finally to a Methodist church with Chuck, his stepfather and my husband, whom I had married when Harry was seven.

In middle school, Harry ended up back at the Presbyterian church, which had a large, active youth group. But as he got older, it bothered him that many of his peers who claimed to be serious about their faith didn’t act like it when Saturday night rolled around. During his junior year of high school, he told me he wanted to explore something new.