Lessons from the Restoration: God Made the Eye, He Knows How to Repair It | Meridian Magazine 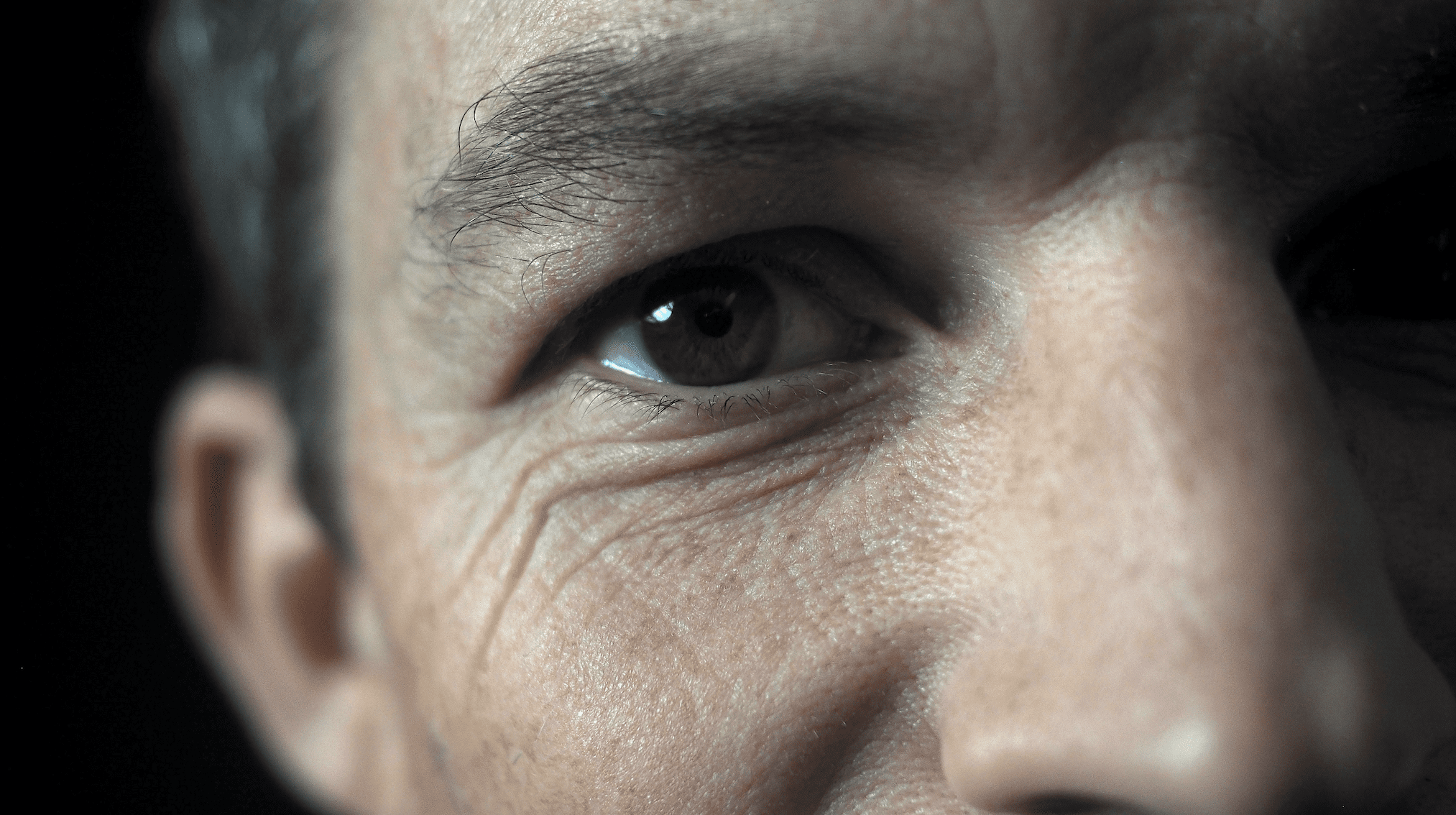 Lessons from the Restoration: God Made the Eye, He Knows How to Repair It

Robert McKinley bore his testimony of the power of the priesthood exercised in his behalf.  He suffered an accident in June of 1879 while he was working in Provo Utah.

I was engaged in building a rock cellar for Vernee Halliday, in Provo City. About noon . . . I looked along the wall to see if every rock was in keeping with the line, when I saw a small corner rock a little out of place. With my hammer I tapped it very lightly to bring it to its proper position, keeping my eye along the line to see when it came to its place. While doing this I felt as if something had torched my eye, but nothing to cause me any uneasiness. At the time I did not think more of the affair.

I worked all the afternoon and the next forenoon, but felt my eye beginning to get very hot, and water came therefrom. In the afternoon my eye became worse, and was inflamed to such an extent that I could not see; my head also became so affected that about four o’clock I was obliged to cease work and go home . . . At four o’clock in the morning I got a handkerchief on my eye, and went away to arouse Dr. W. R. Pike . . . After examining my eye he said there was one-third of the lens of my eye entirely destroyed. The center of the lens was gone and only a little on each edge remained. He said it had been struck with something rough like a rock, and that I would never see again with that eye. He described the transparency of the eye, and assured me that it could not by nature be restored. He said it was likely to take away the use of my other eye at any time, and that a white opaque substance would grow over my eye so that I could never see any more.

After leaving his office, I met on the street a Mr. Harrison, who had formerly lived in Salt Lake City. He told me of Dr. Pratt, who had just returned to Salt Lake from the East, where she had been studying the eye, and had done a great deal of good. I therefore went . . . to see her, but had then to be led by my wife . . . [A]fter hearing my story she examined my injured member by the aid of many glasses, and told me the same as Dr. W. R. Pike had done. . . .

Just as both doctors had said, the opaque matter gradually grew on my eye for three or four weeks, at the end of which time I could not distinguish my own wife standing so that her dress touched my clothes, unless she spoke . . .

About that time the quarterly conference took place in Provo. On the Sunday morning I found my way to conference . . . During the morning meeting I made up my mind to have them administer to me for my sight, and at the close of the services I went to the vestry, where they were attending to this ordinance for many who were there before me. When I entered Brothers Joseph F. and John Henry Smith came and shook hands with me, enquiring what was the matter, and what I wanted them to do . . .I was told to take a seat, and when they had attended to the rest they would administer to me, and that I would get my sight.

After they got through with the others they came to me. I cannot now call to mind who anointed, or who confirmed it, but this I do know that from that very hour the white, opaque matter that had gradually grown over my eye as gradually began to disappear, until my eyesight was completely restored and has remained to this date as perfect as it ever has been. To this fact myself and family, and others yet living in Provo can testify.

While suffering with this affliction I reasoned that as God made the eye he also knew how to repair and restore a damaged one, and I testify to all to whom this may come that he did restore sight to the blind one.

Randi----I agree. It is a beautiful story of healing, and I sometimes struggle with why some are healed and many are not. I guess it will be made clear to us in the hereafter. I am so sad for the loss of your marriage. I have no answers either. We must walk by faith, not by sight. ---no pun intended,

This is a beautiful story, but very painful in some ways. I am always happy when some are healed. However, I cry out, "Why not my loved one?" He suffered so much. Our marriage was destroyed in his battle against severe mental illness. I have no answers. His priesthood leaders could not help.