Lesson 21: "What is the Sign of Thy Coming?" | Meridian Magazine 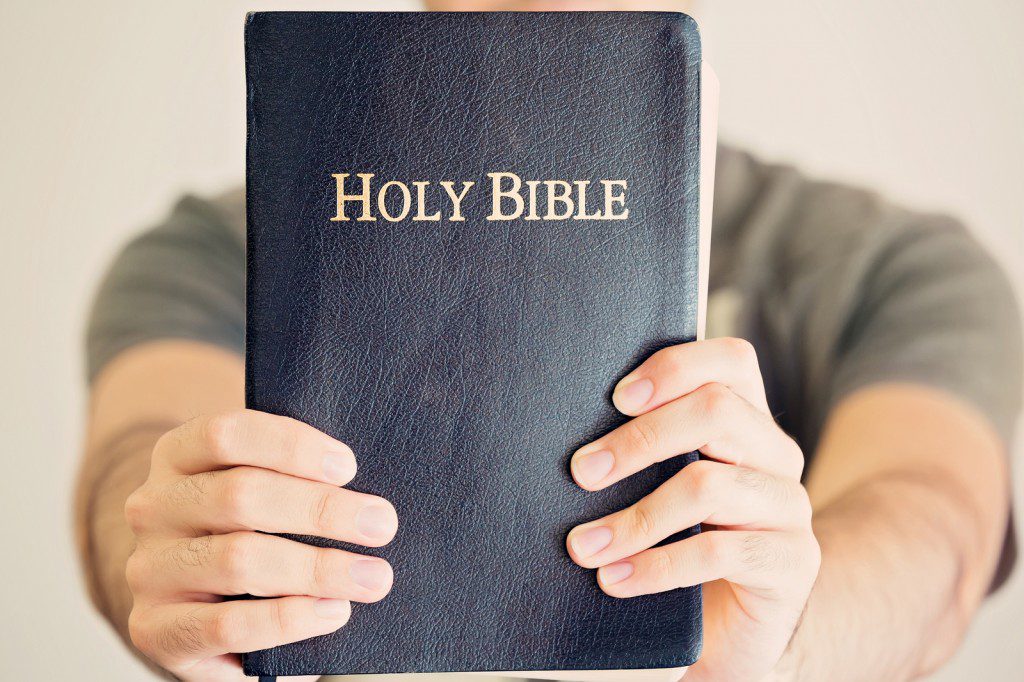 The glittering, golden  Jerusalem that Christ and his disciples knew “with its ‘imperial mantle of proud towers’ was regarded as a wonder of the world, and was a spectacle incomparably more magnificent than the decayed and crumbling city of today.”(1)

At the heart of this beautiful city was the graceful and towering temple, the ornate symbol of the Jew’s nationality and religious yearnings. Its magnificence was legend with its nine gates overlaid with gold and silver, its rich mosaics and marble whiteness catching the eye and heart of the worshiper. Who could have foreseen that anything so splendid and glorious would be utterly destroyed?  Just one.

As Christ and his disciples left the temple in the scene depicted at the beginning of Joseph Smith-Matthew, he warns them, “There shall not be left here, upon this temple, one stone upon another that shall not be thrown down.” (JS-M 1:3) It must have seemed nearly inconceivable to them that something so full of grandeur could be destroyed, and yet for all its glory, it had become a den of thieves instead of a house of prayer.

Israel , who had longed for the Lord, set traps for him when he came. Instead of rejoicing at his presence, they sought to destroy him.

A covenant from God comes with both a benediction and a malediction. Because special responsibilities and opportunities are offered a covenant people, they are given special blessings or benedictions if they are true to their promises to God. However, if a covenant people turn from God and trample upon his precious promises, a malediction or cursing follows. This is what  Jerusalem would soon experience.

Christ and his apostles traveled out of the gates of  Jerusalem, east through the Kidron valley, and then gradually up the shady slopes of the  Mount of Olives where he delivered this famous Olivet discourse to them. The apostles already understood that Jesus would come again to the earth “glorified and crowned on the right hand of God,” (JS-M 1:1) but, they had two important questions. First they wanted to know when  Jerusalem and the temple would be destroyed, and second, they wanted to know what would be the sign of his coming before the end of the world.

Earlier, Jesus had wept over this city which refused to be saved. Now, he told his apostles that soon a tribulation would come upon “the inhabitants of Jerusalem, such as was not before sent upon Israel, of God, since the beginning of their kingdom until this time; no, nor ever shall be sent again upon Israel.” (JS-M 1:1-19). His words were stunningly accurate as less than forty years later the Roman Titus, and his legions sacked  Jerusalem.

Never was a narrative more full of horrors, frenzies, unspeakable degradations, and overwhelming miseries than is the history of the siege of Jerusalem.  Never was any prophecy more closely, more terribly, more overwhelmingly fulfilled than this of Christ. The men going about in the disguise of women with swords concealed under their gay robes; …the priests struck by darts from the upper court of the Temple, and falling slain by their own sacrifices; ‘the blood of all sorts of dead carcasses — priests, strangers, profane — standing in lakes in the holy courts;’ the corpses themselves lying in piles and mounds on the very altar slopes; the fires feeding luxuriously on cedar-work overlaid with gold; friend and foe trampled to death on the gleaming mosaics in promiscuous carnage; priests, swollen with hunger, leaping madly into the devouring flames, till at last those flames had done their work, and what had been the Temple of Jerusalem, the beautiful and holy House of God, was a heap of ghastly ruin, where the burning embers were half-slaked in pools of gore…

Did not many of that generation survive to witness and feel the unutterable horrors which Josephus tells — to see their fellows crucified in jest, ‘some one way and some another,’ till ‘room was wanting for the crosses and crosses for the carcasses?’…to see 600,000 dead bodies carried out of the gates? to see friends fighting madly for grass and nettles, and the refuse of the drains? to see the bloody zealots ‘gaping for want, and stumbling and staggering along like mad dogs?’ to hear the horrid tale of the miserable mother, who in the pangs of famine, had devoured her own child? to be sold for slaves in such multitudes that at last none would buy them? to see the streets running with blood, and the ‘fire of burning homes quenched in the blood of their defenders?’ to have their young sons sold in hundreds, or exposed in the amphitheaters to the sword of the gladiator or the fury of the lion, until at last, ‘since the people were now slain, the Holy House burnt down, and the city in flames, there was nothing farther left for the enemy to do?’

In that awful siege it is believed that there perished 1,100,000 men, beside the 97,000 who were carried captive, and most of whom perished subsequently in the arena or the mine.”(2)

No wonder Christ had felt such inescapable sorrow when he had first beheld the scene, and in this moment with his disciples, he warned that before that day the righteous should flee into the mountains and not look back.

Signs of the Times

The next horizon the Savior directed his apostles’ minds toward was the signs that should precede his Second Coming. He says that again the abomination of desolation spoken of by Daniel shall be fulfilled (JS-M 1:32).

What is fascinating in this discussion is the apparent paradox at work concerning the time of his Second Coming. Christ gives a message that both conceals and reveals the event. First, he affirms that the “day, and hour, no one knoweth; no, not the angels of God in heaven, but my Father only” (JS-M 1:40). Interestingly, while the exact hour is protected, he openly shares information about the general season when he will return, pointing to a fig tree to make his point.

The Mount of Olives was famous for its fig trees in ancient times, and so, perhaps pointing to one, Christ noted that when leaves appear on the fig tree, summer is not far behind. Likewise, the elect will see the signs Christ has just described and know that his coming is not far distant. The ability to see the signs that precede his coming, then, marks the believers, enabling them to be ready and prepared in righteousness.

The comparison is made with Noah. In obedience to God, he had built an ark and was ready for the flood. Yet, even as the rain was nearly upon them and Noah entered the ark, his fellows were “eating and drinking, marrying and giving in marriage” (JS-M 1:42). They were left open-mouthed with horror and surprise as the water came and swept them away.

The message, then, is not just a dire warning for those who persist in wickedness, but a love note to the righteous about how to be saved.

The article contains a 2nd footnote, but only the reference for the first footnote is listed.

I found the same dire outcomes for areas around the world that had embraced "the Church of the Devil" or paganism with their programs of breaking the Ten Commandments, especially when they practiced ritual human sacrifice. An unusual number of natural disasters plagued these areas.