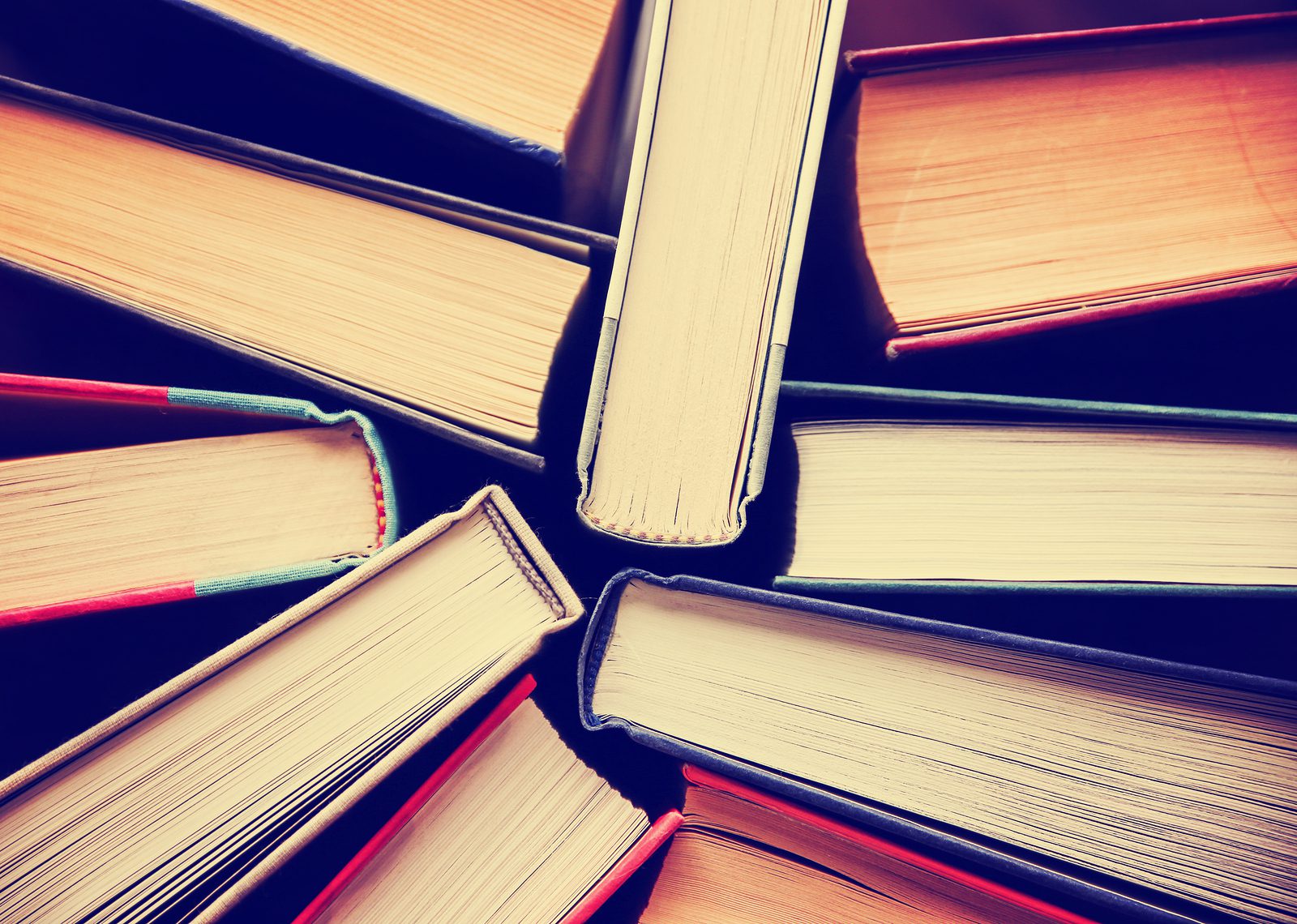 The year is drawing to a close and there are only a few days left to relax by the fire with a good book before the new year begins with all its bustle and hurry. Two books to round out the year are The Governess by Kristen McKendry and The Woman With No Name by Kelly Nelson. Neither book is quite what might be expected, but both are enjoyable reads.

THE GOVERNESS by Kristen McKendry

When Kate Porter’s parents died, they left her penniless with nowhere to turn other than to a wealthy aunt and uncle who never let her forget their charity toward her. As soon as she comes of age she leaves their home to become a companion, a governess, or a tutor. She dreams of marrying a rich man and having a grand home of her own, but her employment experiences don’t turn out well and no marriage opportunities come her way. Then one day she meets an eccentric widower who hires her as a tutor for his children. She envisions a grand estate and is shocked when the man, Alonzo Colaco, meets her train driving a gypsy wagon and takes her to his home, an old railway car. With nowhere else to go Kate must adjust to a simple way of life or return to her aunt’s home. When another opportunity arises, she must decide which matters most, her lifelong dream, or a chance at true love.

The characters in this novel are not the usual ones found in Regency era novels. It’s easy to sympathize with Kate and there are times the reader would like to shake Alonzo even though he’s a charming, delightful character. The background is well-researched and shows the painful social chasm between the “ton” and the average to poverty stricken English citizens. It also subtly reveals the bias and bigotry that was rampant toward minorities.

The story is not the frivolous romp of parties, balls, and clothes that mark Regency novels, but instead explores lifetime dreams or goals. Where do they originate? Why do people cling to them? And are they what we really want or need in the long run? When and why should dreams change?

Kristen Garner McKendry received a bachelor’s degree from Brigham Young University. She has nearly a dozen published books to her credit. Not only is she an avid reader and writer, she also plays the bagpipes. She and her husband with their three children live in Canada.

THE GOVERNESS by Kristen McKendry, published by Covenant Communicatins, 214 pages, soft cover $15.99. Also available on CD and for eReaders.

THE WOMAN WITH NO NAME by Kelly Nelson

Colton Murdock is elk hunting in the rugged Utah mountains when he stumbles onto an unconscious woman on a narrow trail during a storm. He takes her back to his camp, but has no way to contact the authorities. His brother dropped him off earlier at the trailhead, then took his truck for needed repairs with plans to leave it at the trailhead for him at the end of the week. The area is out of cell phone range as well. When the woman awakens she has no recollection of where she is or how she got there. She also has no idea who she is or what her name is. Colton decides to call her Skye since her eyes are sky blue. Fortunately she has no serious injuries other than the memory loss and a few cuts and bruises.

Colton finds himself strongly attracted to the woman. She is the first woman he has been drawn to since his fiance died six years ago. So when the two are finally able to leave the mountain, he is hurt and confused to learn she was abducted during a robbery, is engaged to a local television anchor, and finds himself suspected of being the robber who committed the double crime.

The characters are likable and interesting with believable dialog. The plot is more situational and action oriented than based on character development. It begins with a strong attention getter, then continues with escalating action to a satisfying climax. The romance portion of the story is developed slowly, is clean and fun. The story will appeal to Romantic Suspense readers beginning with the opening mystery and the intriguing amnesia premise.

Kelly Nelson was raised in Utah, but now lives in Oregon with her husband and four children. She graduated from Brigham Young University and has traveled extensively throughout the world.

THE WOMAN WITH NO NAME by Kelly Nelson, Published by Walnut Springs Press, 229 pages, soft cover $17.99. Also available for eReaders.