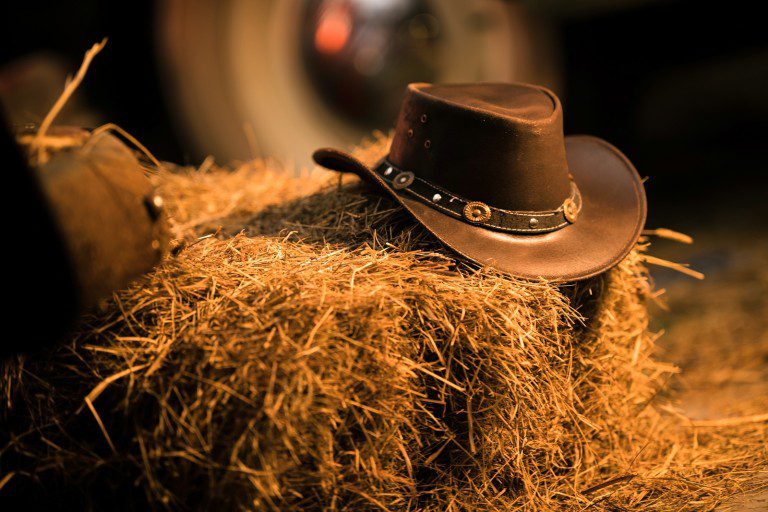 A writer who slants his books pointedly toward an audience of members of the Church of Jesus Christ of Latter-day Saints is Clair M. Poulson. Other mystery writers, though not all, in this market generally write within Church standards, but without specifically mentioning the Church. Poulson also gives his stories a decidedly rural connection exhibiting firsthand knowledge of ranching, farming, open spaces, and small towns.

Possibly Clair M. Poulson’s best book yet, Short Investigations begins with the murder of one man and the serious beating of another over a petty attempt by two other men to steal the cousins’ fishing hole. It then jumps forward a decade or more to a mysterious 911 call reporting a dead body in a barn belonging to a professional rodeo cowboy, Rhett Ketchum, also known as Shorty. When it becomes clear someone is out to frame Rhett, he turns to a private investigator, Max, who is even shorter than he is, but has a reputation for excellence in his work. Max’s daughter, Patches, and his wife are also licensed investigators who work with him.

Rhett grew up in Heber, Utah, and after graduating from high school served a Church of Jesus Christ of Latter-day Saints mission. Shortly after starting his mission he sent his high school girlfriend a letter telling her not to wait for him. Within a year she married someone else. Following his mission he started riding bulls on the rodeo circuit and rose to fame as a top contender. A few months before her dead body was discovered in Rhett’s barn she began contacting him, telling him she was divorced, and wanted to date him again. He let her know he wasn’t interested.

Patches is a rodeo fan with a crush on bull rider, Rhett. She’s also an excellent investigator who recognizes her feelings toward Rhett could possibly damage her investigation so she keeps their relationship to friendship. Besides there’s a woman police officer assigned to the case who obviously has feelings for the cowboy.

There are five strong suspects in this case and readers will enjoy analyzing the pros and cons leading to the discovery of the murderer.

The story has a fairly large cast of characters. The major characters are likable and would blend in well with real people in any small Utah town as far as their values and lifestyle are concerned. Yet each is distinctive. The bad guys, too, are distinctive from one another, but have similar negative traits such as temper, pride, and inflated egos. The suspense angle of the story is high tension and will keep the reader turning pages. The romance portion of the story is low key and consists almost entirely of inner thoughts until the last chapter. The plot is well developed, will keep the reader guessing, and builds to a satisfying conclusion.

Clair M. Poulson was born, raised, and still lives in Duchesne, Utah. His years as a military policeman led to eventually becoming the Duchesne County Sheriff, then a justice court judge. He has served on numerous local, state, and federal law enforcement boards and committees. In addition to law enforcement he has been a rancher and holds an interest in a grocery store. He is married, the father of five adult children, and boasts of twenty-five grandchildren. He has served The Church of Jesus Christ of Latter-day Saints in many capacities including bishop and stake president.