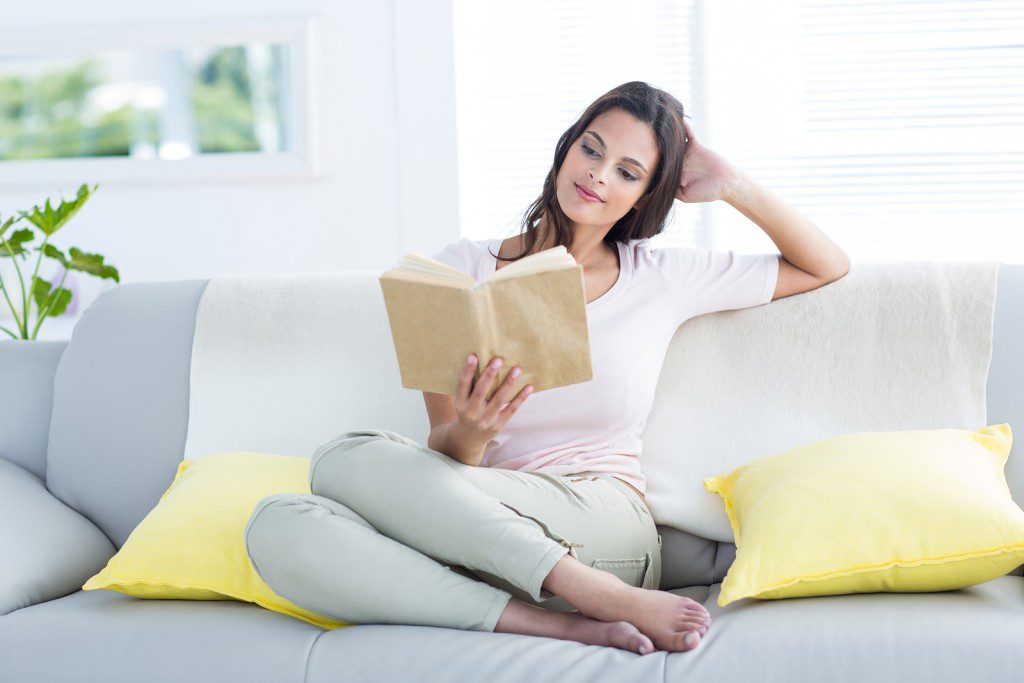 Most readers have a few favorite authors they turn to again and again. I’m no different and somehow when I look at my stack of “to read” novels, there are a few names that always seem to move to the top of the pile. This month many of my “favorites” have new books out at the same time. And in keeping with the upcoming Thanksgiving holiday I’ll add my gratitude for writers who give me many hours of pleasant enjoyment. So here are a couple of my favorites with a promise to add the others between now and Christmas. Actually either of these books would make a great Christmas gift for the reader on your holiday shopping list.

One of the most satisfying series based on scriptural characters in the past few years is The Moses Chronicles by H.B. Moore. The final volume in the trilogy is EXODUS, the story of the liberation of the Hebrew slaves in Egypt where they’ve been held in bondage for four hundred years. This is the epic clash between two powerful men; Moses, God’s chosen prophet, and Ramses, pharaoh of Egypt who is considered by Egyptians to be a god.

The plagues rained down on Egypt accomplish two purposes. They not only serve to prove to Ramses and the Egyptian people that there is One mightier than the pharaoh, but they serve to convince the Hebrews that Moses is truly a prophet of God and to restore their obedience to the true God.

Ramses stubborn refusal to let the Hebrews go brings on a long period of suffering for all of the people as the Nile turns to blood, marauding insects destroy plant life, and finally the first born die. Ramses attempts to bargain for a partial release, then changes his mind. Even when the final plague devastates the Egyptians, the pharaoh sends an army to return or kill the slaves whose labors made his land an economic giant of the time. The scene that follows of the sea parting is one of the most dramatic in the Old Testament and in this retelling of the ancient account.

Moore follows closely the Old Testament story of the deliverance of the children of Israel with a few exceptions which are noted at the beginning of the book and primarily deal with time periods which were shortened to add drama to the story. The major characters in this story are younger than they probably actually were.

Though the basic story is doctrinally accurate, the conversations and many of the relationships are fictional. The overall story is well-known, but the fictional additions enhance the story and are feasible. Moses wasn’t raised in a Hebrew household and was not a slave, so it is interesting to see how his relationships with Miriam, Aaron, his parents, and the Israelite community may have unfolded. There is little known about Moses’s adopted mother, the Egyptian princess who found him in a basket in the river. She was likely a good person since she was clearly chosen to raise Moses and her act of kindness in saving the child says a great deal about her. Her fictionalized story adds a touch of romance and the point of view of a woman to the story.

Moore’s characters are well fleshed out and fit the story. Growth is shown in the way Moses and Aaron go from nervous, but determined to face Ramses, to men of powerful faith who trust God in all things. Other characters also grow as their faith grows. The author shows tremendous ability to paint a realistic picture of the plagues, of the parting of the Red Sea, and even the vast desert land the characters must pass through to return to the land promised the Israelites more than four hundred years earlier.

Heather B. Moore, who writes scripturally based historical novels as H.B. Moore, attended Cairo American College in Egypt and the Anglican School of Jerusalem in Israel. She is also a graduate of Brigham Young University in Utah. She with her husband and children lives in Utah.

NOT A WORD by Stephanie Black

A suspense novel filled with one psychological twist after another, Not a Word by Stephanie Black opens with a stalker following a prominent business woman. The stalker discovers an unexpected thrill when she accidentally scares her prey. Is this the beginning to an escalation of her unsavory actions?

Psychologist Natalie Marsh and her partners are hoping a wealthy, eccentric businessman will support their efforts to open a new mental health clinic. Her best friend, recently widowed Camille, is hired by the man to help with the development of his latest project which might help Natalie’s cause. Camille confides in Natalie that she thinks someone is following her, but her observations are so vague, Natalie thinks she may be suffering from stress over the loss of her husband. Another widow, a former neighbor begins making odd accusations concerning the wealthy businessman. In her efforts to help the older woman, Natalie becomes friends with the woman’s stepson who has his own set of insecurities linked to being dumped just before his wedding. A new client, whose every action is controlled by her husband, is added to her client list and red flags indicate she should sever their relationship and refer her to another psychologist when the woman reveals information that points to her involvement with someone in Natalie’s personal life. Added to all this is the hurt of being disinherited by her mother who left all of her considerable estate to Natalie’s sister, who seems to enjoy taunting her less fortunate sister.

Natalie is surrounded by suspicions and secrets, then a murder victim is discovered in a manner that points toward one of her clients. The discovery leads to doubts concerning several accidents which may have actually been murders as well. Motives and clues point in multiple directions. And is Natalie the next intended victim?

Black has earned four Whitney awards for her mystery novels for solid reasons. She is adept at creating characters who feel real and creating plausible scenarios where any character might be the guilty party. Such is the case in Not a Word. She builds in a background that never intrudes, but provides an element of reality that suits her characters. It’s not easy for mystery aficionados to guess the villain’s identity early and the story’s ending provides the adrenalin kick that makes her readers return for more. By the way, Not a Word has one of the most striking covers of all of her books.

Stephanie Black was born in Utah, but has lived in Arizona, Massachusetts, Ireland, and now California. She plays the violin in her community’s orchestra and teaches early morning seminary. She and her husband are actively involved in the Church and in raising their family.

Over the years I have seen some of my favorites actually changed, but I now have my ?old favorites" and "new favorites". I always try new ones, but as a person that has an ereader I have got so I now started buying books that I've owned for years on that also. I'm open to suggestions and am thankful for them from people I know enjoy reading.

I'm starting to get my own set of favorite LDS authors. Thanks for pointing out these two. :)