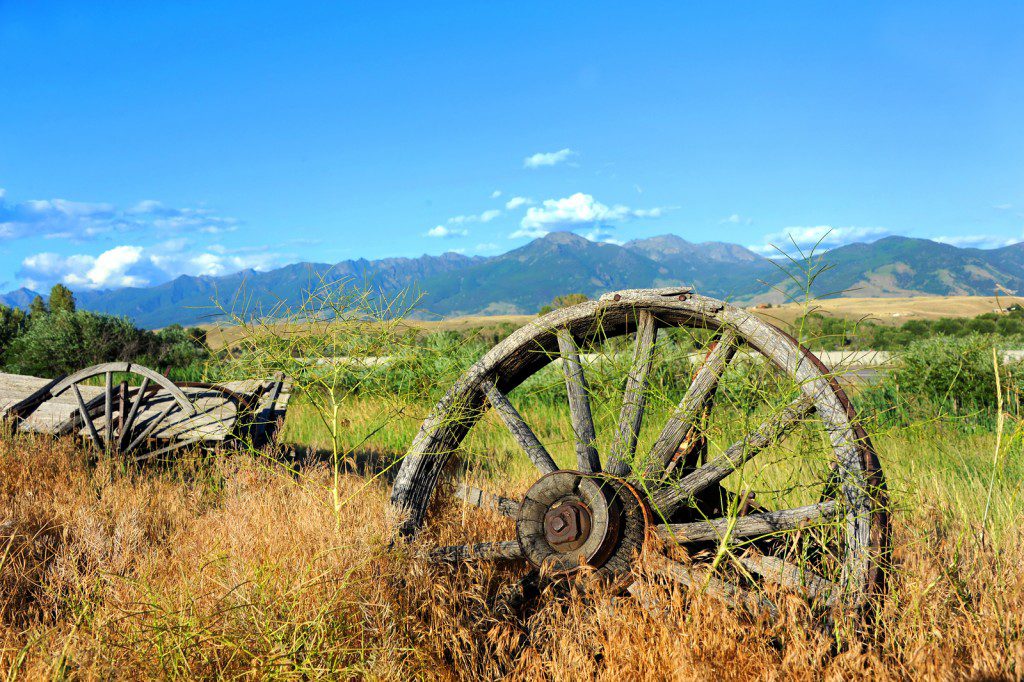 July is the month when members of the Church of Jesus Christ of Latter-day Saints turn their thoughts to those pioneer ancestors who walked, traveled by covered wagons, or pushed handcarts to reach the Salt Lake Valley. It was an epic trek across prairies and mountains to escape religious persecution and establish a haven of safety far from the bigotry and hate they faced in their prior communities. Many writers have written of the ordeals those pioneers faced and each one brings a fresh perspective. Marsha Ward, a highly respected western historical writer introduces us to a young man who faces challenges and makes difficult choices as he follows The Zion Trail.

THE ZION TRAIL, A Promised Valley Novel, by Marsha Ward

When two missionaries from Nauvoo stop to request a drink of water from a Pennsylvania farm boy, a series of developments change the lives of the boy and his family forever. Elijah Marshall’s family consists of parents, an older sister, a much younger sister, and a brother a few years younger than Elijah. All of the family, except the three-year-old sister are baptized by the missionaries, though the older sister, Sarah, is reluctant since her boyfriend has filled her mind with outrageous lies about the Mormons. Soon the family undergoes attacks both on their persons and to their property until it becomes apparent they must leave their farm and undertake the arduous journey to Nauvoo to join with others of their faith. Missing Sarah, who runs away presumably to be with her boyfriend, and with very little supplies and money to sustain them on their journey they bid a sorrowful farewell to their home.

After a difficult journey the Marshall family arrives in Nauvoo only to discover the prophet has been murdered and the city is facing confusion over the church’s leadership and continuing harassment from the surrounding communities and those who wish to usurp their property. Elijah is called to serve as a temple guard until the saints vacate the city. Once again the family sets out on a dangerous journey. This time Elijah finds himself alone on a trek fraught with not only hardship, but illness, death, separation, romance, but with strengthened faith.

The characters fit the time period well in both their speech and actions. Their conversions to the gospel are handled equally well as some accept its truthfulness immediately, others learn little by little and eagerly grasp each new concept, some learn through trials and mistakes, and some refuse to even hear or consider the message. A strong sense of family commitment is revealed through the thoughts and actions of the major characters. In keeping with the time period there is a definite patriarchal makeup of the family and the mother and children expect to obey the father. When they don’t, or when faced with making their own decisions, they are deeply aware of the enormity of their choices. Elijah is seventeen as this story begins. He grows up quickly in many ways, but remains a frightened boy, aware of his shortcomings, in other ways. The story continues through the critical years as he becomes a man and takes on the responsibilities of an adult, husband, and father.

Members of the Church of Jesus Christ of Latter-day Saints already know the basic plot of this story and will easily identify with Elijah since he could easily be any of our own ancestors who faced unspeakable hardships on converting to the Church and making the two thousand mile trek across the American content to a desert valley in the Rocky Mountains in the mid 1800s. This story can be broken into three major plot segments: first, the conversion, persecution, and trek to Nauvoo; second life in Nauvoo, persecution, and exodus to winter settlements; and third, on his own, assuming adult responsibilities, forming his own family, and reuniting with a sister.

Any book that tackles any portion of the “Mormon Westward Migration” will, of course, share some aspects of the faith’s doctrine. The Zion Trail is liberally sprinkled with bits of Latter-day Saint belief; without which there would have been no reason for building temples, accepting The Book of Mormon, or even the westward trek. The author handles doctrinal material well in that she doesn’t preach or overpower the story. She simply takes the story of a likable young boy through a much revered and respected period of the church’s history and allows the events of that turbulent time turn him into a strong, dependable man as his testimony grows from first interest to enduring faith.

Marsha Ward is an award winning author, well-known for her meticulously researched historical and western novels show-casing the nineteenth century. She has also written a number of contemporary romances. She was born in Phoenix, Arizona, and still lives in that state, but now in a mountainous area. Most of her work has been for general publication, but this, her newest novel, clearly shows her LDS roots.

The pioneering spirit didn’t end with the arrival of those early pioneers to the Salt Lake Valley. For more than a hundred and fifty years converts to the Church have struggled against opposition, gloried in doctrine that answered their questions, built new lives, and forged ahead despite their struggles to overcome darkness and to obtain a bright new hope. With a touch of humor beloved author Joni Hilton introduces readers to the Waterson family, the newly formed Larchmont 5th Ward, and a group of seniors at the Witch House, pioneers of a different kind.

No one wants to enter the dark old mansion known as the Witch House. It’s actually a retirement home housing a dozen elderly people, but it’s poorly maintained. The landscaping is overgrown, the house is a dingy black color, and the interior is worse. When Jana Waterson and her seven month pregnant partner are assigned to visit teach a new resident there, she is appalled by the gloomy atmosphere. One of the elderly residents, a former nurse, recognizes the symptoms of preeclampsia in Jana’s partner who is quickly whisked off to the hospital. When Jana calls her husband, Ethan, who is the new bishop, he rushes to the hospital to give the woman a blessing. Thus begins the Waterson’s introduction to the house and its residents that soon become a major part in their lives and the lives of their ward members.

The Waterson children insist they want nothing to do with the Witch House, but Ethan is more afraid of his calling as bishop than of the spooky old house. With the owners’ approval he takes on renovating the house as a ward project. Many ward members are reluctant at first to get involved, but little by little the various organizations agree to portions of the project and some of the children adopt the individual residents as unofficial grandparents. Conversions, an irate son, a visit from a television station, a convert who changes her mind, and a romance or two are just a few of the happenings that occur during the project. Most surprising are the discoveries concerning the old house. Most rewarding perhaps is the discovery that past fears and doubts can be overcome. Black can be turned to gold.

Readers will fall in love with the characters in this story. Their doubts and fears are the type most of us struggle with. Each of the Watersons is a distinct personality with flaws, strengths, and personality quirks that make them realistic. Ethan and Jan’s interaction with each other and with their children strengthen the story. The residents of the senior facility are a great cross section of the elderly. Like people anywhere at any age they have likes and dislikes, they argue, they support each other. They also have memories they hold dear. They hold life dear too, and aren’t through living. Some are in wheelchairs and some rely on canes, but all are fiercely independent.

Hilton includes many humorous situations and clever lines, but there is a serious side underlying the humor. The story acknowledges the regrets most of us have and the insecurities we feel in certain situations, but it allows her characters to grow and better understand the atonement. She shows how weaknesses can become strengths, mistakes can be overcome, the power of forgiveness, and shows how in helping others we also help ourselves become stronger and better. As the Witch House is transformed from a place no one wants to enter to a golden opportunity desired by almost everyone, a similar transformation takes place in the hearts of those who take part in the project. Being elderly doesn’t keep the residents who decide to be baptized from becoming pioneers, the first members of the Church in their families. The author manages all this cleverly with a fun story and no preaching.

Joni Hilton is the author of twenty-four books, many magazine articles, and several award-winning plays. She is a regular feature writer for Meridian Magazine and also writes for Music and the Spoken Word. Formerly a TV talk show host, she now tours the U.S. as a corporate spokeswoman and a motivational speaker. She has held many leadership roles in her ward and stake and currently serves as ward Relief Society president. She and her husband live in California and they are the parents of four children.