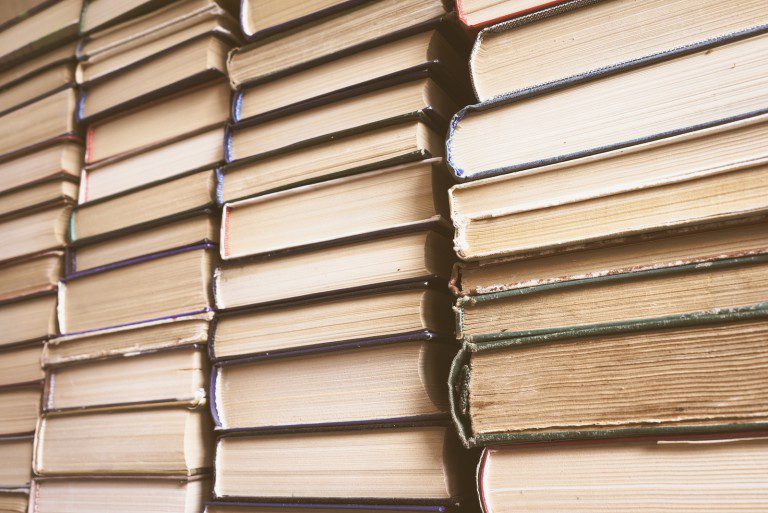 LDS Fiction: A New Mystery Writer Worth Checking Out

Rusty Ellis joins the ranks of an elite group of LDS Mystery writers with The Ransom Walsh Series. The first volume, Picture Perfect Murder, starts the series with an intriguing reversal of roles as police officers become victims and a criminal becomes the hunter. Fans of Claire Poulson, Gregg Luke, Stephanie Black, Traci Abramson, and other top writers in this genre will want to give Ellis a try.

Picture Perfect Murderis the first volume in a new mystery series (The Ransom Walsh Series) by Rusty Ellis. Ransom Walsh is a retired police officer with a bad leg requiring the use of a cane to walk. He lives alone, but stays in contact with his former partner, Leesa, who calls him one day asking for his help. Her current partner’s daughter, son-in-law, and two grandchildren have been found dead in their car, apparently on their way to Disneyland. They weren’t in an accident and they seem to have been staged in their positions. There’s an open map to Disneyland on the woman’s lap, the man’s hands are attached with plastic ties to the steering wheel, and the children are wearing Mickey Mouse ears. A few days later a similar staged family group is discovered. Then another. All are set up to look like the family is enjoying some sort of family outing. In each case at least one of the dead parents is a police officer and a strange note is left in that parent’s pocket. Though no longer a police officer, Ransom works with Leesa to find answers, which may place him in the bull’s eye of a deranged revenge killer.

Sensational crimes draw the media like flies. One of those reporters knows how to get Ransom’s attention. It’s not the first time they’ve crossed paths, though this time they find something beyond the case drawing them together. It has been a long time since Ransom dated, but dating Teresa feels right and natural.

A murder mystery with cops as victims is different, but handled well. The major characters are not the young, attractive leads found in most stories, but are all mature, older individuals. Ellis presents them well with the realistic physical shortcomings of middle-aged people, with families, and with the attitudes of their age group. They’re likable and realistic. Ransom is a good detective forced into early retirement due to a handicap that slows him down physically, but not mentally. He’s been hurt by a broken marriage and loves his adult daughter who chose to live with him when she turned eighteen.

The setting for Picture Perfect Murdercould be any small to medium sized city in the US with the usual amount of traffic, crime, and variety of businesses and housing, but is actually Las Vegas. The police procedure is quite accurate, but lapses slightly for a former officer.

The plot moves at a fast pace mystery fans will love and escalates in intensity as it goes. The author demonstrates originality in establishing the crimes. Even readers who prefer younger characters will enjoy trying to outsmart Ransom to solve the murders before the denouement. The novel has no religious connection, but is free of both swear words and explicit sex scenes.

Rusty Ellis moved frequently while growing up and lived in many places as the son of U.S. Air Force officer. He is married and he and his wife have six children, all of whom are married, and who have given them a number of grandchildren. Being a retired police officer gives him plenty of ideas for his mystery novels. He and his wife make their home in Las Vegas, Nevada.

Jennie, Thank you for the review of the first book in my Ransom Walsh series. A friend mentioned seeing it in the Meridian newsletter and much to my surprise I discovered it here. I truly hope your readers enjoy as well. – Rusty