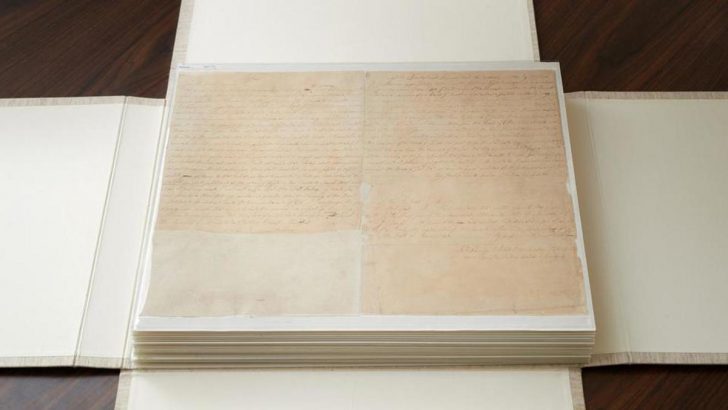 This article was written by Tad Walch and appeared in the Deseret News.

SALT LAKE CITY — The LDS Church paid a record-setting $35 million to buy the printer’s manuscript of the Book of Mormon on Monday from the Community of Christ.

Community of Christ issued a news release that included the purchase price. The release said the amount is the most ever paid for a manuscript, exceeding the $30.8 million paid by Bill Gates for the Leonardo da Vinci Codex Leicester in 1994.

Donors provided the money for the purchase by The Church of Jesus Christ of Latter-day Saints, the release said.

See the rest of the article in the Deseret News.

Now if we can just acquire the Kirtland Temple!

It is good to have the MS back where it belongs.