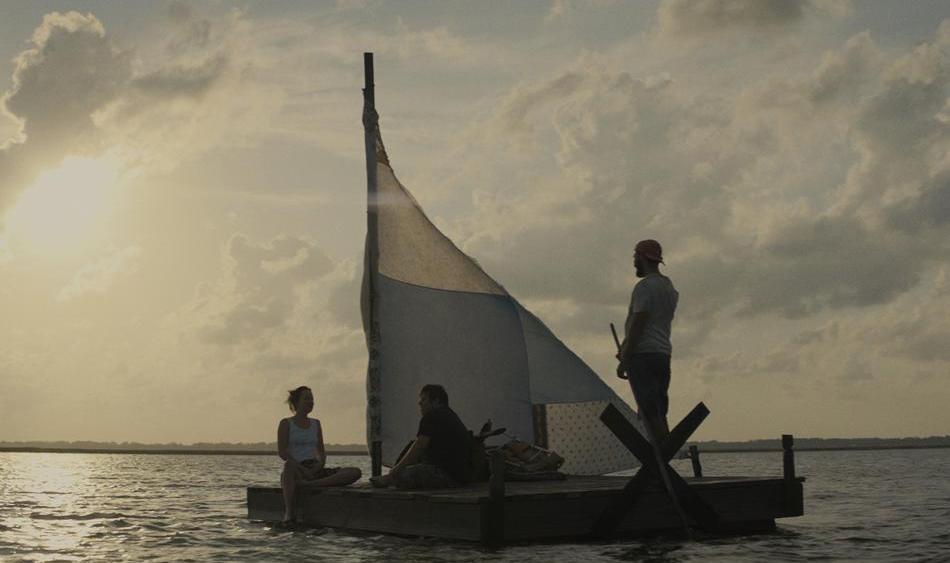 This charming film won the Audience Award for Narrative Spotlight at SXSW Film Fest 2019.  Shia LeBeouf and Zack Gottsagen make an unlikely, yet fantastic pair of actors that will warm your heart as they go on what feels like a Mark Twain adventure.

This unique movie is making headlines because it features the impressive star talent of a young man with Down Syndrome as the protagonist: Zack Gottsagen.  After so many re-makes and superhero movies on the Big Screen this year, this buddies-on-the-lam movie feels fresh and inviting.  Co-written and co-directed by first-time team Tyler Nilson and Michael Schwartz, this simple indie movie flows as easily as the river the characters follow on their adventure.

The movie offers a nice blend of humor and drama.  The cinematography by Nigel Bluck is really beautiful and you’re easily swept away to the magical world of the southern river.

Zack Gottsagen is fantastic.  Wow.  He insisted on doing his own stunts and the crew treated him like everyone else on the team.  Shia LaBeouf is absolutely outstanding and a marvel to watch.  Unfortunately, he’s still working out his own life’s choices.  He was arrested for public drunkenness when they were filming the movie in Savannah, Georgia.  It’s nice to see Dakota Johnson with her clothes on in a movie.  If she chooses more scripts like this one, she might be able to shed her image as the toy in the Fifty Shades of Grey franchise. Thomas Haden Church always makes movies better.

There is a cute “training” sequence as Zak learns how to get strong enough to wrestle, the goal that propels him forward throughout the entire movie.  I loved the watermelon helmets they wore in the scene.  Their friendship appears to be genuine and is entertaining and touching.

There are, however, a few points that take the edge off the charm.  There is some rough language and “bad guys” that pull you back into reality.  Sometimes it’s really hard to understand what certain people say.  The way that various people track down other people seems pretty hard to believe.  The Third Act shifts from realism to something more out of the Nacho Libre playbook.  There is also mention of Zak’s need for medication, yet he conveniently doesn’t have any medical issues during his adventure.

There is discussion about what it takes to be a hero.  Zak explains, “I can’t be a hero because I have Down Syndrome.”   Tyler asks, “What’s that got to do with your heart?”  Ultimately, they discover that a true hero is one whose heart is brave and true.  Proverbs 23:7 reminds us, “For as he thinketh in his heart, so is he.”  Isn’t it wonderful to know that the Lord knows us, loves us, and knows what’s really in our heart (1 Samuel 16:7)?

I saw this movie tonight. The story was wonderful, the characters charming, the scenery gorgeous, and the language terrible throughout. And there was no need for the main character to be in his underwear for so long. That was puzzling. It could so easily have been a family movie. 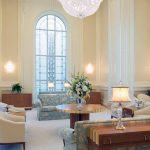