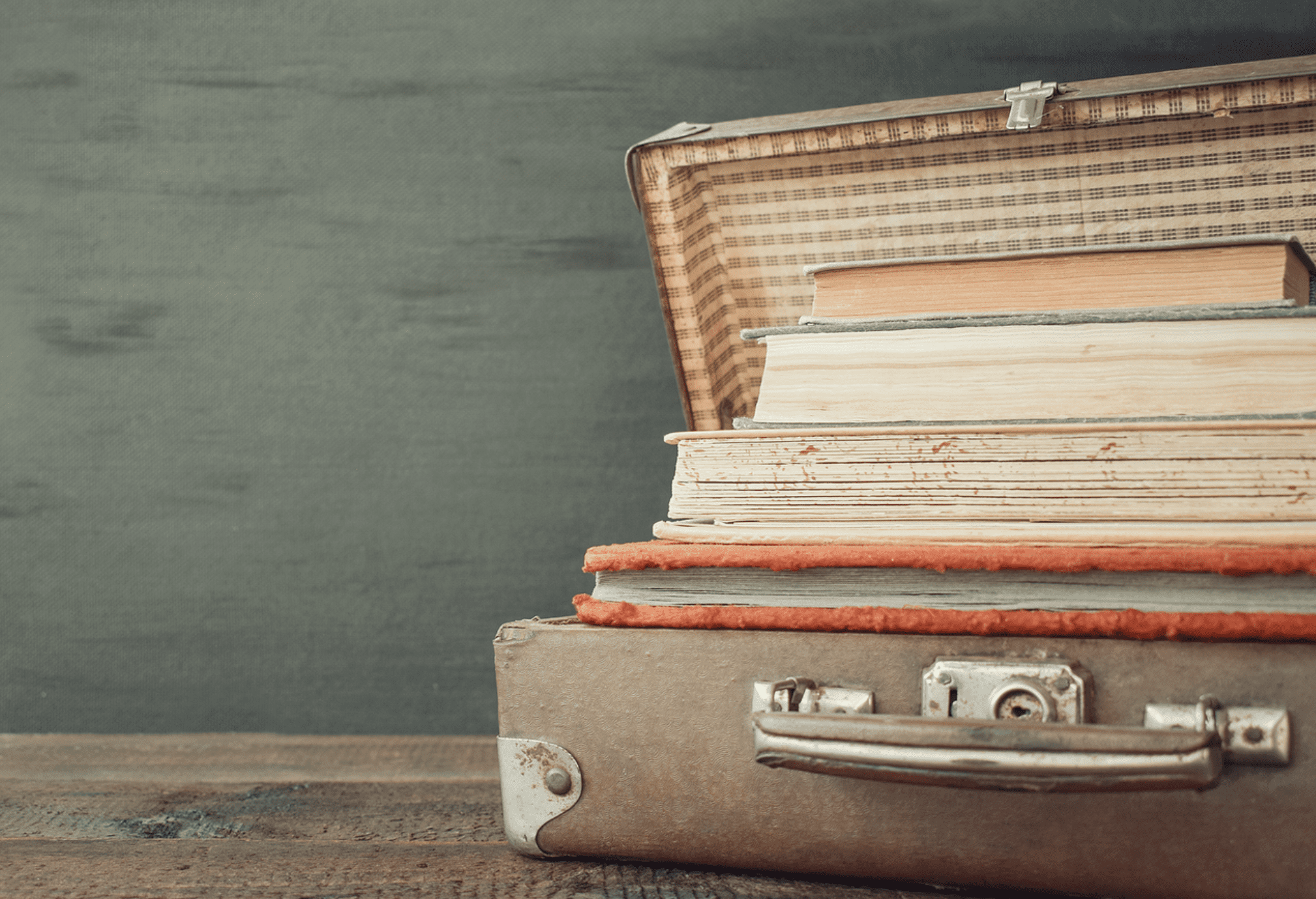 Today’s reviews are of three books set far apart geographically. Getting Even by Clair M. Poulson takes place mostly in Utah and Arizona with small parts in California and Nevada. Wrong Train to Paris by Jennifer Moore is set in Europe, mostly Southern France. August Blues by Amey Zeigler takes place in New York. All three are great to curl up with on a cold, wintry day.

GETTING EVEN by Clair M. Poulson

Clair M. Poulson is one of those writers who just keeps getting better and better. His newest novel, Getting Even, is high suspense dealing with a real contemporary problem faced both in big cities and in rural areas. Joe Whalen lives alone in a remote older home and works hard for a farmer who struggles with a weak heart. The farmer’s granddaughter, Melia, has become his best friend. He’s also close to his cousin, Bo, a deputy sheriff. One day Joe and Bo go ice fishing. After a successful catch, Joe decides to clean up, then take his fish to Melia to cook for her, her grandfather and him to enjoy. As he attempts to enter his house he finds his dog has been injured and someone broke into the house by smashing out the window in his back door. He calls Bo. When his cousin arrives he discovers a body hidden in a trunk. Joe becomes the prime suspect.

Bo is determined to prove Joe couldn’t possibly be the murderer. He soon learns someone is equally determined to frame him. He also learns the dead man was a drug dealer and that Joe had purchased marijuana from him in the past. Joe also owed the man a large sum of money, but Joe isn’t the only customer who owes the dealer money or has secrets.

Joe acknowledges he’s made some stupid mistakes and vows he’s through with his occasional pot smoking. He realizes those actions led to the mess he’s in. With Bo, his sister, Melia, and the old farmer he works for, standing by him and assisting in the search, he begins the fight for his freedom and to uncover the identity of the murderer. Can Joe and his friends outwit an unknown enemy who wants Joe to spend the rest of his life in prison or die?

Poulson’s major characters are easy to relate to. They have flaws along with positive traits we see in ourselves or people we know. They interconnect with family, friends, and co-workers. Their dialog is realistic. His secondary characters, both positive and negative ones, are given enough background to make them believable and to evoke strong feelings in the reader. Three of the characters are dogs. The author does great in establishing separate breeds, personalities, and strengths of these canine characters.

The story begins with a strong scene that sets the action in motion and moves forward at a rapid, exciting pace. Both the background and setting are woven into the story forming a sense of place and aids in prompting caring about the characters and situation. As usual, Poulson provides a strong, satisfying conclusion filled with a great deal of action. The story is primarily Suspense, but there is an element of low key romance as well.

Clair M. Poulson has nearly three dozen published books to his credit. All carry some element of his forty years serving in the criminal justice system. He has been a policeman or deputy (both military and civil), sheriff, and a justice court judge. He has also farmed and ranched. His church service has included being a teacher, auxiliary leadership, missionary, Bishop, and stake president. He and his wife have five children and a growing number of grand and great grandchildren.

GETTING EVEN by Clair M. Poulson, Published by Covenant Communications, Inc., 240 pages, Soft cover $16.99. Also available for eReaders and on Audio CD.

The second volume in the “Romance on the Orient Express” series is being released this month. The series began with Julie Daines’ It Started in Budapest and now continues with Wrong Train to Paris by Jennifer Moore. Each volume features different characters and stands alone. Two more volumes by Heather Moore and Jen Geigle Johnson are scheduled to follow in 2021.

In Wrong Train to Paris, Julia Weston is accompanied from the school where she teaches by a hired escort. She resents her father’s assumption that if he can’t be with her, she should be accompanied by an escort. Along the way, she sneaks off the Orient Express for a quick errand. In the noise and confusion of the station, she becomes disoriented and accepts directions which place her on the wrong train. In the morning, she finds herself stranded in a tiny town she had never heard of.

Eventually she spots a man, Luc, she saw earlier at the train station speaking to a man she knew. He informs her it will be almost a week before another train comes through. It’s raining and he takes pity on her. She accompanies him to his aunt’s home. There she is treated well, but in her eagerness to be both helpful and independent she makes one disastrous mistake after another. She stumbles onto a well-kept secret concerning Luc’s artistic talent and tries to persuade him to send some of his work to her father to enter in the World’s Fair in Paris. He refuses.

Julie is a bit of an airhead, which Luc is kind, but moody and has unresolved issues from his childhood. They are both presented well by the author and likable, but are probably not characters most readers will identify with, though it was fun reading their romance. The plot moves forward well and the conclusion fits the characters. One of the best parts of the book is the setting in rural early 1900s Europe. The author portrays the isolation and country lifestyle beautifully.

Jennifer Moore is married and the mother of four sons. She earned a BA in linguistics from the University of Utah.

August Blues by Amey Ziegler is a short novella in the Deerbourne Inn series. Though part of a series, each book is a stand alone story. This story will particularly catch the attention of other writers since it is baed on a writer’s nightmare of meeting and falling in love with a reviewer who wrote a scathing review of the author’s book.

Annie Shaw is the daughter of a famous author. She edits and does research for her father. Unknown to him and everyone else except her agent, she writes romance novels on the side under a pen name. When her newest novel is trashed in a popular magazine, her sales drop and her promotional tour is cancelled. Devastated, Annie feels she should stop writing. Her agent persuades her to take a week off and rest at the Deerbourne Inn.

Zane Barrett returns to his hometown every August to spend a week with his father and to place roses on the memorial for his deceased fiancée. As usual, his father tries to persuade him to move back home and take over the used book and antique store he has owned for years and where Zane has filled in many times for his father. Zane isn’t interested. He prefers his independence and working on the large New York magazine in the city. His father also pushes him to marry. He isn’t interested in marriage either.

Blaming himself for following his own plans instead of hiking with his fiancée three years earlier and her disappearance while hiking in the mountains, he no longer believes in romance. His disillusion concerning romance may account for his nasty review of a recent romance novel.

An accidental meeting of Annie and Zane with Annie believing he is a small town book store operator and Zane discovering she is the daughter of his favorite author, but having no idea she is also an author, leads to confusion, mixed conclusions, and some serious introspection. Though not looking for love, it finds them, but can they overcome all the secrets and obstacles in the way?

Amey Ziegler has lived all over the United States. Currently she lives near Austin, TX with her husband and three children. This is her fourth published novel.