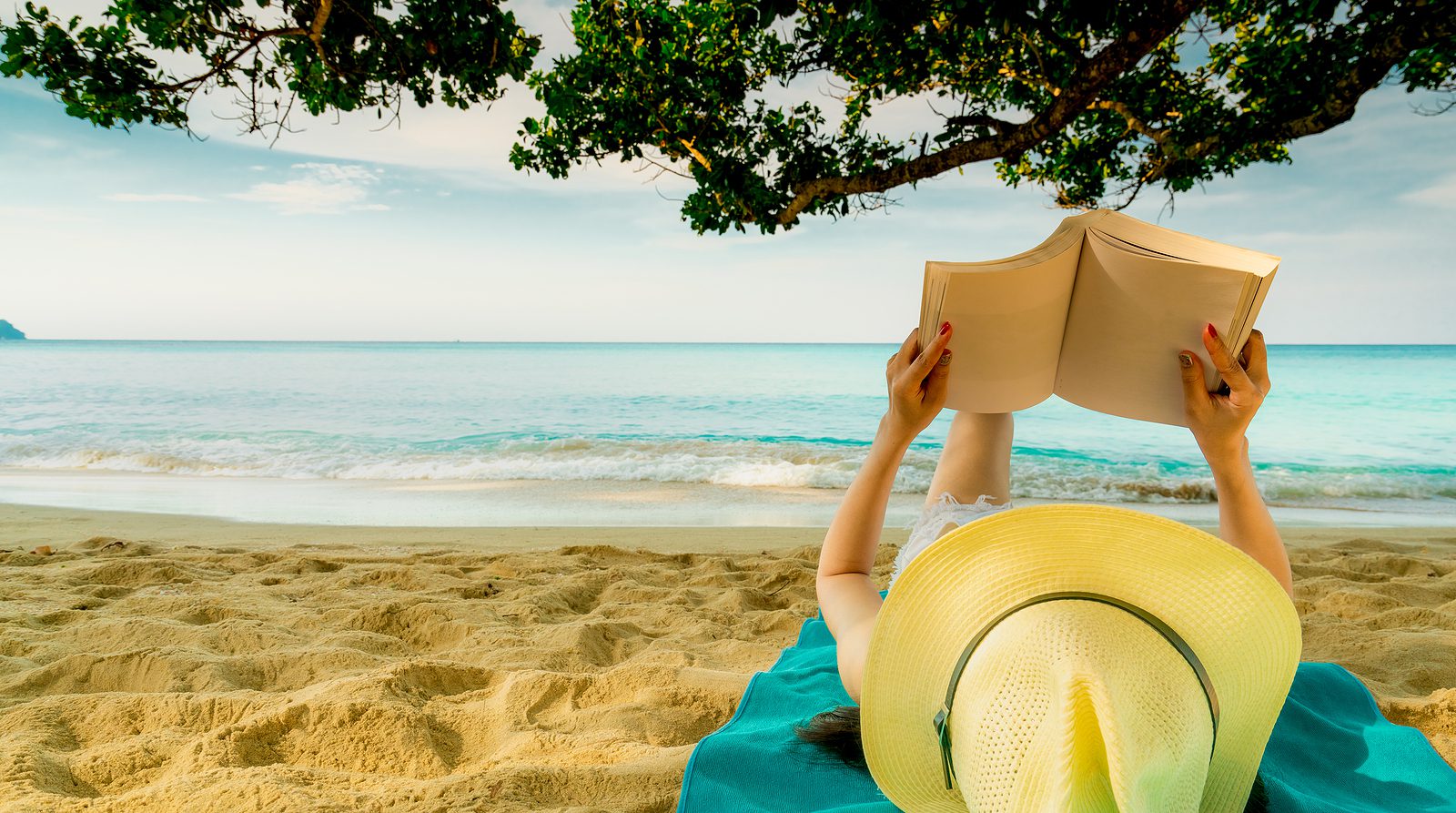 Two very different books have been released this month. Fly Home to Me by Chalon Linton is a contemporary with a military angle while Pursuing Miss Hall by Karen Thornell is a classical Regency. Both are well-written and great for taking a break from summer heat, relaxing on the beach, or wiling away a lazy evening.

FLY HOME TO ME by Chalon Linton

Piper and Gabriel meet when they both stop at the same dry cleaners in Phoenix. Piper works in marketing for a specialized Arizona magazine while Gabriel is a pilot stationed at Luke Airforce Base near Phoenix. She’s working on a “day in the life” issue of the magazine and it appears Gabriel would be perfect for one of the feature articles. He agrees to be the subject for the article and as they work together, they also begin dating.

As their relationship begins to turn serious, Piper worries about where it will go. Her parents lost their lives a few years earlier, her brothers moved away or married, her best friend married her former boyfriend. It seems everyone she ever cared about left her in one way or another. Falling for an Airforce pilot would be setting herself up to be left behind again. Military people are frequently transferred or deployed. She doesn’t want to leave Phoenix and she doesn’t want to be left behind again by someone she cares about. Will her heart allow her to break off the relationship or will it leave her facing separation farther down the road?

Piper and Gabriel are both believable characters. She’s a little uptight and controlling; while he’s more relaxed, but they suit each other well. The secondary characters are interesting and portrayed well. The plot arc moves at a comfortable pace and the author shows her personal familiarity with a military base. Readers looking for a contemporary romance will particularly enjoy this well-written story with its emotional twist.

Chalon Linton is an Air Force spouse and the mother of four children. This is her seventh published novel, though she has published other works. She and her family live in Southern California.

Available on Amazon for a short time at no charge is a sweet Regency, Pursuing Miss Hall, by Karen Thornell. This novella is perfect for a lazy summer evening or a leisurely afternoon at the beach. It’s the story of Margaret Hall, the daughter of a wealthy baronet, who recently suffered a serious illness which prevented her from going to London for her first Season. However, her mother doesn’t want her to miss her chance of making a prestigious marriage so she plans a three week house party to which she invites three eligible bachelors and their families. She also invites their close neighbors, the Blakes, and their son. Nathaniel and Meg have been close friends since early childhood. He is a gentleman, but not on the level of the suiters Meg’s mother has chosen. Meg is determined to marry to please her mother, while Nathaniel is equally determined to convince her to become his wife. They both have much to learn about love and marriage.

Though somewhat predictable, this is a light fun story Regency fans will enjoy. It is both serious and funny. Nathaniel has some great lines and both he and Meg are easy to like. The plot moves at a comfortable pace and the setting is realistic for the time period.

Karen Thornell is a relatively new writer. Pursuing Miss Hall is her third book. A longtime avid reader, she began writing only a few short years ago. She, her husband, and children live in Utah.