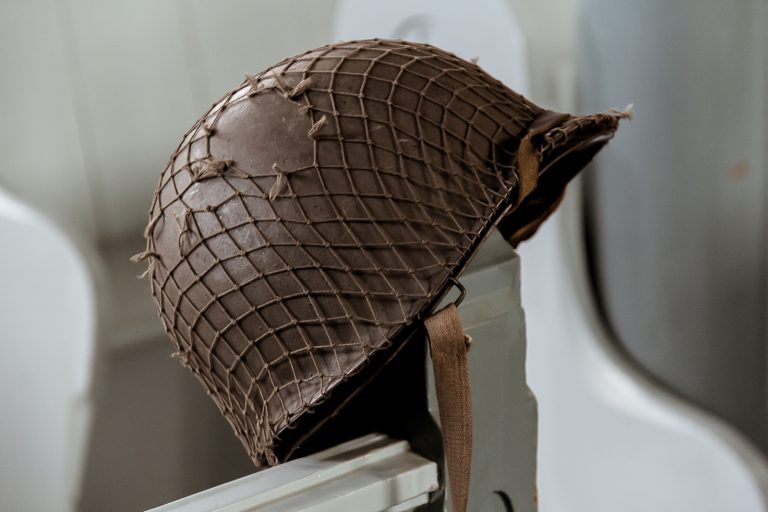 In honor of Veterans Day this week I chose to review Farewell, Fleeing Repatriation by Barbara Sorensen Fallick. This story is a brutally blunt look at the horrors faced by soldiers and civilians during World War II. It is told from the point of view of two young Russians who were drafted into serving the Allied Cause and later hid in America from their own government.

Sasha is an expedition leader in a remote northeastern area of Russia. He meets Valentina when she accompanies her father and a well-known scientific writer on one of their tours to the remote area following her father’s participation in the defense of Moscow during World War II. Sasha can’t help being aware of Valentina, but is determined to steer clear of her. Instead he falls in love with her.

Valentina is determined to seduce Sasha. She finds him attractive, but resents his attitude toward her. When the tour ends her father is arrested and just disappears, she is drafted into an Allies secret spy organization. She is aware her mother is a spy and is happy to become one also. Strangers move into her home intent on turning it into a brothel, so when Sasha appears she is grateful for his assistance in escaping their clutches. He determines to follow her and is forced into the Russian army.

Valentina speaks fluent English and French as well as her native Russianwhich makes her a valuable asset for the Allies spy program. She is trained as a nurse and sent behind the lines in France with a supposed Red Cross unit to care for the wounded and gain valuable information. Sasha is captured and forced into a German unit where he avoids supporting his captors as much as possible. Eventually he is wounded and recaptured by the Allied Army. There he and Valentina meet again. As the war progresses Valentina is transferred to a hospital in America and wishing to follow her, Sasha trades ID with a dead American soldier. Unfortunately he arrives at the American hospital to find Valentina is no longer there. After an intense search he finds her in Utah.

By this time the war is over and the pair face more problems. They’re in the country under assumed names. If they return to Russia they will be executed or face hard labor for the rest of their lives. Stalin considers anyone who was captured during the war a traitor. He extends that philosophy to those who have simply lived in another country long enough to see how non-communist countries function. In the USA Senator McCarthy heads a group determined to flush out foreigners whom he considers communists, rather than grant them asylum, and send them back to their native countries. Valentina has joined the Church of Jesus Christ of Latter-day Saints, but hesitates to go to her bishop for help since doing so could also place her bishop in trouble. Eventually she does go to her bishop and trouble erupts for her, Sasha, and the Bishop.

Farewell is a realistic story that takes place in the 1940s during World War II and the years following the war. It’s brutally honest, but never sinks into crude language or offensive descriptions, though some of the actions may be more blunt than some readers will find comfortable. It might be well to remember God doesn’t hold one responsible for sins he/she doesn’t know are wrong. The story covers a large spectrum of dilemmas, several very different settings, and an array of moral choices. The characters are realistic and easy for readers to sympathize with and in some cases dislike or despise. Excellent research has gone into the production of this book. This is one of those books a reader will never forget and will have a hard time setting down.

Barbara Sorensen Fallick grew up in several different Utah small towns. She also lived in Arizona, Idaho, Illinois, Virginia, Washington, and France. She and her husband, Donald currently live in an abandoned mining town in Utah. He is also a freelance writer.