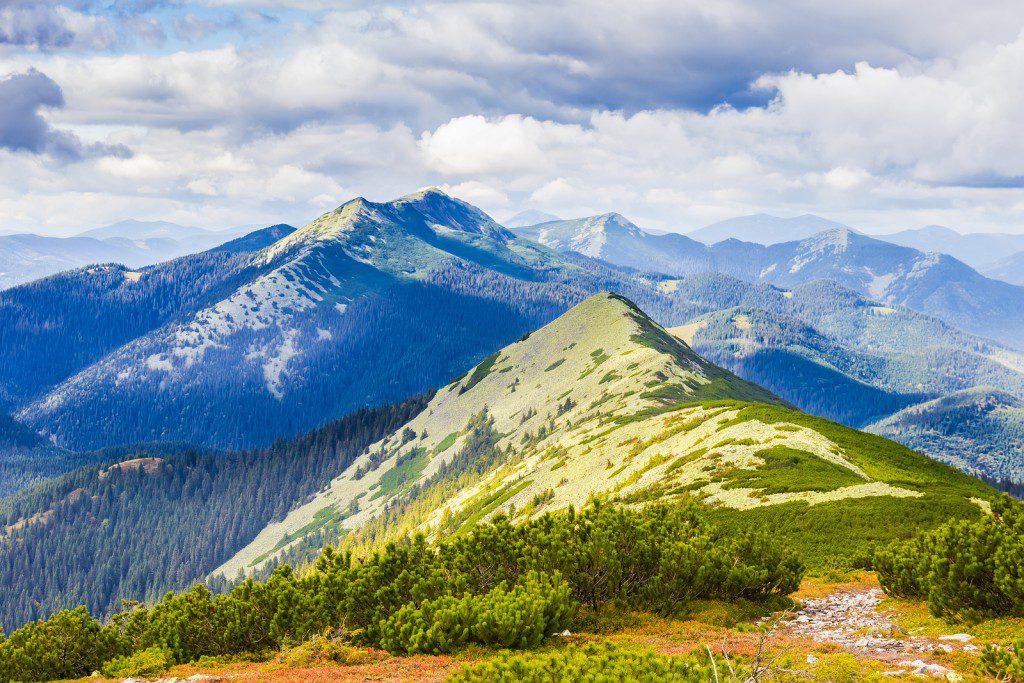 Is Eternal Progression a Radical Concept?

We might, from time to time, stand back and think some of the Restored Gospels beliefs are so radically different from Catholicism and Protestantism that we consider ourselves perhaps too peculiar.

Take the doctrine of Eternal Progression. Lorenzo Snow blows the minds of many with his easy summary of this: As man is God once was. As God is man may become. “Blasphemy,” cries the Preacher.

But is it really so bizarre? A radical new concept? Consider first the words from the Gospel of John 10:33-35:

The Jews answered him, saying, For a good work we stone thee not; but for blasphemy; and because that thou, being a man, makest thyself God. Jesus answered them, Is it not written in your law, I said, Ye are gods? If he called them gods, unto whom the word of God came, and the scripture cannot be broken; Say ye of him, whom the Father hath sanctified, and sent into the world, Thou blasphemest; because I said, I am the Son of God?

Consider also the words of a 20th century philosopher and famous Christian apologist, C.S. Lewis who was fully believing and accepting of this long standing doctrine. He is arguably the most popular Christian thinker, a member of the Church of England, a professor at Oxford, had a great following who listened to him on the radio during World War II and thereafter. Today we know his works like the Chronicles of Narnia, The Lion, the Witch and the Wardrobe. Of course this wonderful collection of books is actually an allegory about the Plan of Salvation and life of Christ.

Here’s what this non-Mormon had to say about the concept of Eternal Progression on one radio program:

The command “Be Ye Perfect” is not idealistic gas. Nor is it a command to do the impossible. He is going to make us into creatures that can obey that command…If we let Him — for we can prevent Him, if we choose — He will make the feeblest and filthiest of us into a god or goddess, a dazzling, radiant, immortal creature, pulsating all through with such energy and joy and wisdom and love as we cannot now imagine, a bright stainless mirror which reflects back to God perfectly. His own boundless power and delight and goodness. The process will be long and in parts very painful; but that is what we are in for. Nothing less. He meant what He said.
Clive Staples Lewis (C.S. Lewis)
Mere Christianity

It’s a striking concept so full of promise that most people cannot comprehend that God means to help us. How could we be deserving of such a noble and glorious plan?

Many picture heaven as an endless, and to my way of thinking monotonous, round of praising God. I can’t imagine a magnificent God having such an ego to stand that much affection, nor a God possessing such megalomania as to make us suffer through the great trials of earth life just so we can better praise him.

Moses stated the truth when he quoted our Father in Heaven as saying, “This is my work and my glory to bring to pass the immortality and eternal life of man.” Moses 1:39

Now that is the kind of God that makes sense and inspires man to greatness. He’s doing something for us. We’re here for a powerful and significant reason. It strikes deep into my heart and spirit every time I hear these thoughts that a loving Father would care so much about what we will become.

Elder Tad Callister put it well while speaking at BYU on January 12, 2014, “Suffice it to say, I can live with some human imperfections, even among prophets of God—that is to be expected in mortal beings. I can live with some alleged scientific findings contrary to the Book of Mormon; time will correct those. And I can live with some seeming historical anomalies; they are minor in the total landscape of truth. But I cannot live without the doctrinal truths and ordinances restored by Joseph Smith, I cannot live without the priesthood of God to bless my family, and I cannot live without knowing my wife and children are sealed to me for eternity. That is the choice we face—a few unanswered questions on one hand versus a host of doctrinal certainties and the power of God on the other. And for me, and I hope for you, the choice is an easy one and a rational one.

One of those great truths that Joseph Smith restored is the truth of eternal progression. It’s a concept older than time and I can’t live without it.

As a convert, to me it is obvious. God tells us to call Him our Heavenly Father, and He doesn't lie or deceive. What kind of a God would He be if His children "couldn't" grow up to be like Him? He is our Father in Heaven, we are indeed his spiritual offspring.