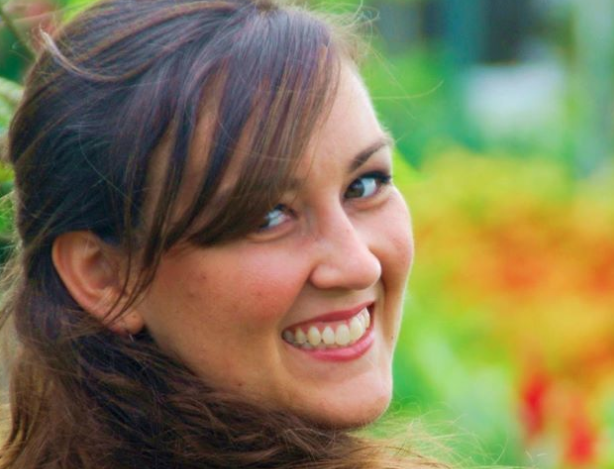 The following was written by Benjamin P. Hardy for the Huffington Post. To read the full article, click here.

Paula Jean Ferri is familiar with sticking out. It has always come quite naturally, mostly due to the fact that she has Tourette Syndrome, which has been invaluable in shaping who she is today.

However, this is not an article about Tourette Syndrome (hereafter known as TS), it’s about what Paula has done with it. Rather than being upset or attempting to hide her TS, Paula has used them to her advantage. She has created a space around her for others to feel safe in, simply by being comfortable with herself.

People are even willing to approach her and ask questions, which she loves to answer. Paula says, “I have made so many new friends because of my TS,” which she affectionately has named Jessica. “People come up to me asking if I’m ok or I jump in and explain what is going on once I see they are confused.”

Paula has taken this mindset of self-love to a new level, applying it even to traits typically seen as negative.