How Trump Could Keep His Promises to Religious Voters « Meridian Magazine 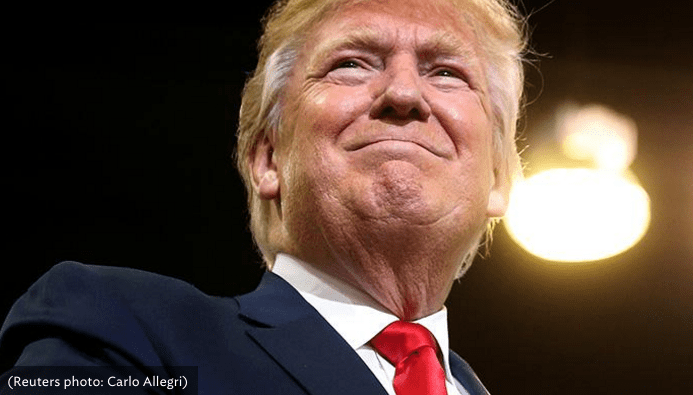 How Trump Could Keep His Promises to Religious Voters

Donald Trump won the White House thanks in no small part to millions of religious conservatives. Exit polls indicate that he carried the Protestant vote by a margin of 58 to 39 percent, triumphed in the Mormon vote, was the first Republican presidential candidate to win among Catholics since 2004, and won a shocking 81 percent of Evangelicals.

These numbers indicate that religious voters trusted Trump — at least more than Hillary Clinton — to champion Christian causes as he promised on the campaign trail. Trump made a concerted effort to sway Christian and conservative leaders, such as those on his Evangelical advisory council and in his pro-life coalition. He penned a letter to Catholics, vowing to support religious freedom and sign legislation protecting conscience rights in health care and other areas of public life.

Given the unending questions about the strength of Trump’s word, however, he enters the presidency with a lot to prove to the religious Americans who have placed their faith in him. Here are a few good places for him to start.

While Trump has already begun discussing his goal of eliminating the Affordable Care Act after taking office, he should, at the very least, instruct the Health and Human Services department to dissolve its contraception mandate requiring all employers to provide birth control to employees through their insurance plans. This mandate — which is maintained by bureaucratic fiat rather than statutory language — has been enforced against religious schools and employers (including a group of Catholic nuns) with extremely narrow exemptions, and its elimination is one way in which Trump can show he was serious about protecting religious liberty.

To read the full article at National Review, click here.