How to fix a broken world, according to this rabbi | Meridian Magazine 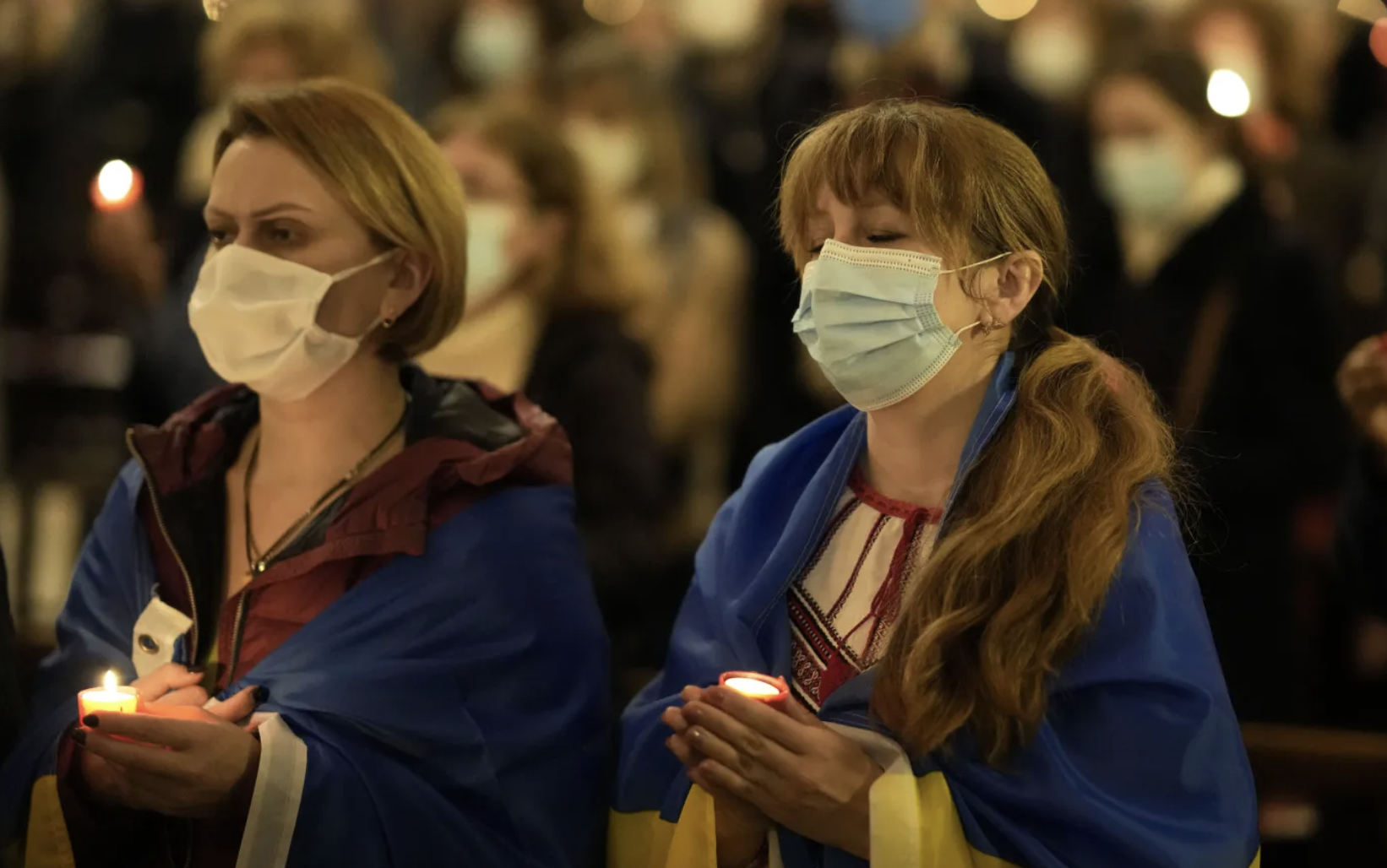 How to fix a broken world, according to this rabbi

Even before Russia’s attack on Ukraine, I was struggling to be optimistic about the state of the world. It felt like no matter where I looked for news updates — Twitter, my inbox, Deseret’s homepage — I was met with bad news.

Every generation thinks they face the highest stakes challenges the world has ever seen, he noted. For us, it’s actually true.

“The consequences of bad decisions (made today) are more dangerous and perilous than humanity has ever known,” he said during the 2022 Amos A. Jordan Lecture, which was hosted by The Wheatley Institution.

Although I wasn’t able to speak with him during his visit to Utah, I’m pretty confident Rabbi Saperstein wasn’t saying all that in hopes of deepening my stress about the pandemic, political conflict and any number of other issues.

Instead, I think he wanted to discuss the vastness of the world’s current problems to show that fixing them will require more than small-scale solutions.