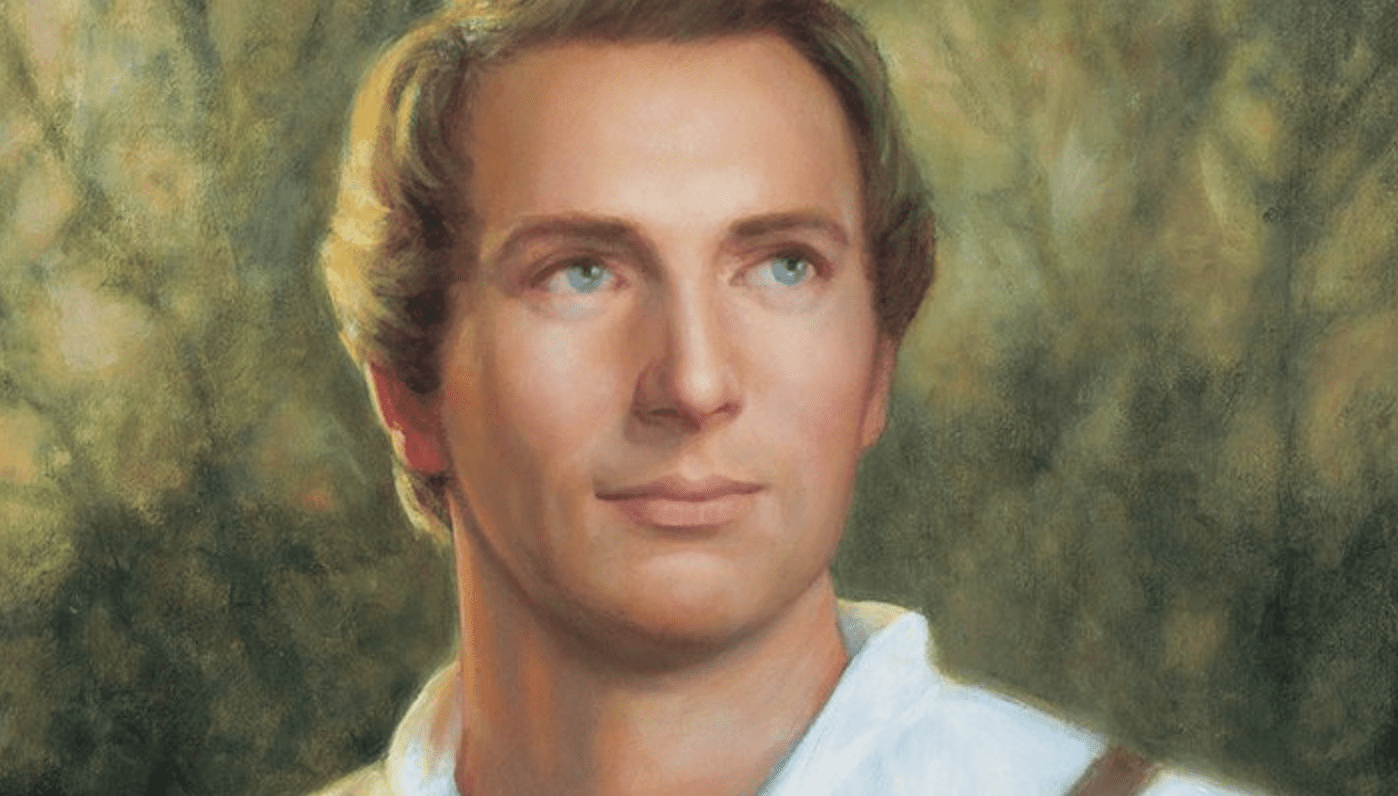 To read the previous article in this series, CLICK HERE. Cover image via JosephSmith.net.

Joseph Smith was a unique individual, differing from every other religious leader in Christian history. Joseph’s brother, Hyrum Smith, once observed, “There were prophets before, but Joseph has the spirit and power of all the prophets” (History of the Church, 6:346).

President George Q. Cannon later explained why this is so. As head of the final dispensation—which Paul described as the “dispensation of the fullness of times in which God would gather together in one all things in Christ” (Ephesians 1:10)—it was Joseph Smith’s right and privilege to be visited and tutored by every former prophet who held priesthood authority and keys.

“He was visited constantly by angels,” President George Q. Cannon said of Joseph Smith. “These various angels, the heads of dispensations, . . . ministered unto him. . . . He had vision after vision in order that his mind might be fully saturated with a knowledge of the things of God, and that he might comprehend the high and holy calling that God had bestowed upon him” (Journal of Discourses, 23:362).

President Cannon further noted: “He, therefore, received the ministration of divers angels—heads of dispensations—from Michael or Adam down to the present time; every man in his time and season coming to him, and all declaring their dispensation, their rights, their keys, their honors. Joseph, the head of this dispensation, Prophet, Seer and Revelator, whom God raised up, received from all these different sources, according to the mind and will of God, and according to the design of God concerning him; he received from all these different sources all the power and all the authority and all keys that were necessary for the building up of the work of God in the last days, and for the accomplishment of His purposes connected with this dispensation. He stands at the head. He is a unique character, differing from every other man in this respect, and excelling every other man” (Journal of Discourses, 23:361).

President John Taylor similarly testified that Joseph received from the leading prophets of all previous gospel dispensations “authority and keys and priesthood power for the carrying out of the great purposes of the Lord in the last days.” Those prophets were “sent and commissioned specially by the Almighty to confer upon him those keys and this authority” (Journal of Discourses, 20:174-175).

President Taylor also noted that the Prophet Joseph was not only conversant with every prophet who officiated at the head of each gospel dispensation, but also with many other angelic ministrants as well: “When Joseph Smith was raised up as a prophet of God, Mormon, Moroni, Nephi and others of the ancient Prophets who formerly lived on this Continent, and Peter and John and others who lived on the Asiatic Continent, came to him and communicated to him certain principles pertaining to the Gospel of the Son of God. Why? Because they held the keys of the various dispensations, and conferred them upon him, and he upon us” (Journal of Discourses, 17:374).

Through the ministry of former apostles and prophets, Joseph Smith came to know the place and role of his ministry in world history. On 12 May 1844, just a few weeks before his death, the Prophet Joseph taught that he “was chosen [to be] … the last and greatest prophet to lay the foundation of God’s work of the seventh dispensation” (The Words of Joseph Smith, comp. and ed. Andrew F. Ehat and Lyndon W. Cook, 1980, 370). He learned that “In the days of Noah, God destroyed the world by a flood, and He has promised to destroy it by fire in the last days” (Teachings of the Prophet Joseph Smith, 1938, 337). Lorenzo Snow once overheard the Prophet respond to the question, “Who are you?” with the reply, “Noah came before the flood. I have come before the fire” (Diary of Abraham H. Cannon, entry for 1 January 1892; as cited in An Apostle’s Record: The Journals of Abraham H. Cannon, 2004, 229).

Not only did ancient prophets know of Joseph Smith and prophesy of his mission, he also knew them personally and intimately. Church member Joseph Bates Noble recalled: “I went to Kirtland….where I saw for the first time Joseph

Smith. I went with him to a field and helped him mow some hay. While

There, he gave me much information in relation to the Book of Mormon, etc. He told me that the voices of the angels became so familiar that he knew their names before he saw them” (A Journal or Diary of Joseph Bates Noble 1810-1834, BYU Special Collections Library, typescript, 3).

The following is a list of many of the personages who appeared to Joseph Smith and restored keys or delivered divine instructions.

Although keys, instructions, or information may have been given by some of the personages in the following list, they are generally noted as simply having been seen by Joseph.

Additional Sources for lists of Personages who appeared to the Prophet:

What a beautiful mission of our dear Prophet Joseph Smith!! What is "JD" and "HC" in reference to?

Amazing,Astonishing, Magna Secret, breathtaking, and TRUE. Every revelatory inspiration has been well documented and utterly incredulously evidentary. God bless the Prophet sent before the fire!