Hope for the Eternities | Meridian Magazine 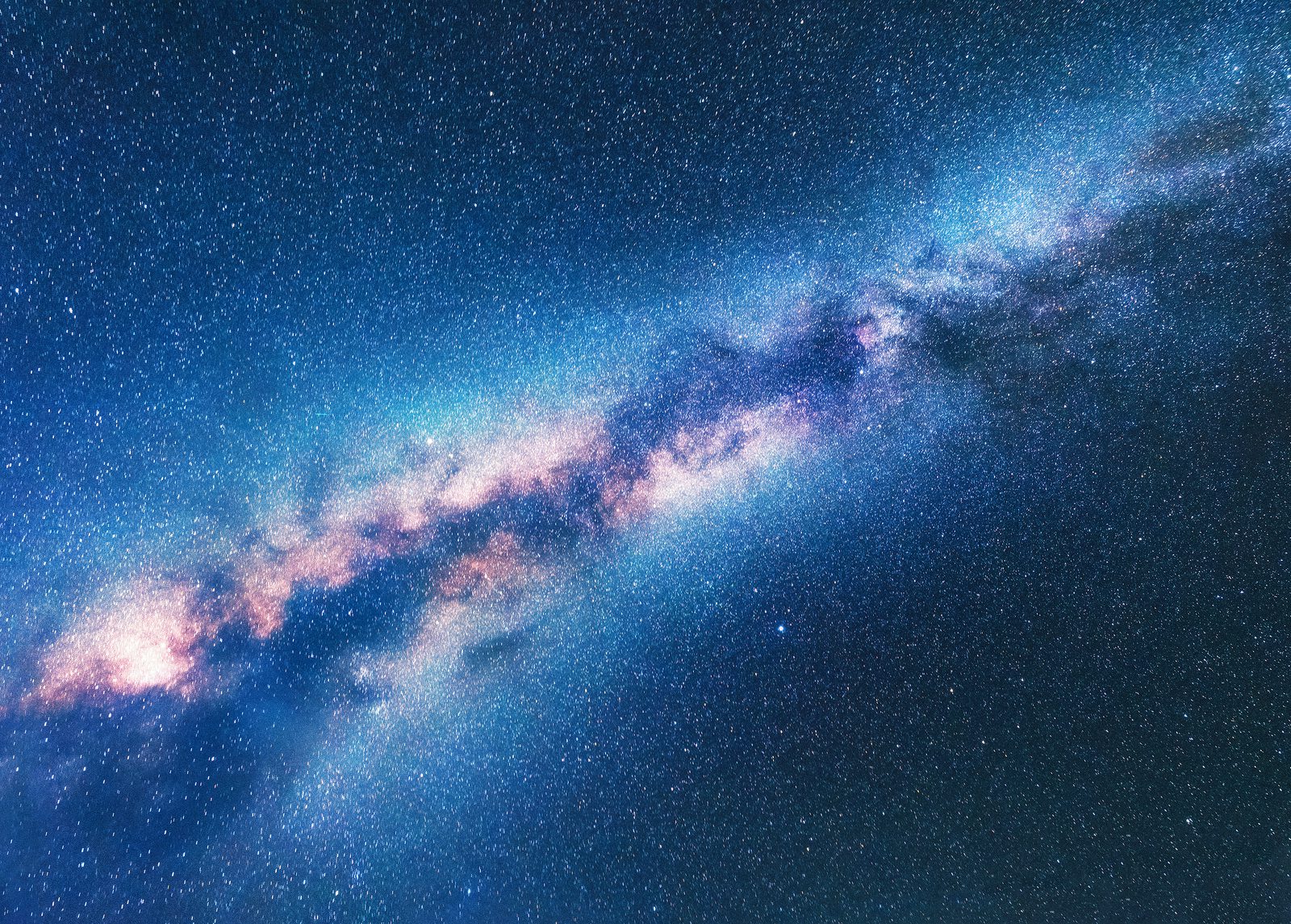 Hope for the Eternities

Several times, here and elsewhere, I’ve cited a quip from the late Pope St. John Paul II, whom I greatly admired and to whom I was once was fairly close during a meeting held in Rome’s Basilica of St. Paul-Outside-the-Walls:

When asked whether a Christian must believe in Hell, he replied that, yes, Christian faith necessitates belief in Hell.  “But,” he added, “we may hope that it will be empty.”

I’ve described myself on multiple occasions as a quasi-universalist.  I won’t make an argument for my position here, but I offer three quotations that I recently ran across.

The first is from Joseph Smith, who is commenting upon the vision of the three degrees of glory, a report of which is recorded in Doctrine and Covenants 76, that he and Sidney Rigdon received in 1832:

“Nothing could be more pleasing to the Saints upon the order of the kingdom of the Lord, than the light which burst upon the world through the foregoing vision. Every law, every commandment, every promise, every truth, and every point touching the destiny of man, from Genesis to Revelation, where the purity of the scriptures remains unsullied by the folly of men, go to show the perfection of the theory [of different degrees of glory in the future life] and witnesses the fact that that document is a transcript from the records of the eternal world. The sublimity of the ideas; the purity of the language; the scope for action; the continued duration for completion, in order that the heirs of salvation may confess the Lord and bow the knee; the rewards for faithfulness, and the punishment for sins, are so much beyond the narrow-mindedness of men, that every honest man is constrained to exclaim: “It came from God.”” (Joseph Smith, History of the Church of Jesus Christ of Latter-day Saints, ed. B. H. Roberts, 2nd ed. rev. (Salt Lake City: Deseret Book, 1957), 1:252–53; brackets and emphasis in original.)

The second is from Brigham Young, who is describing the reaction of many of the Saints to the revelation when it was first received:

“When God revealed to Joseph Smith and Sidney Rigdon that there was a place prepared for all, according to the light they had received and their rejection of evil and practice of good, it was a great trial to many, and some apostatized because God was not going to send to everlasting punishment heathens and infants, but had a place of salvation, in due time, for all, and would bless the honest and virtuous and truthful, whether they ever belonged to any church or not. It was a new doctrine to this generation, and many stumbled at it.”  (Brigham Young, in Journal of Discourses (London: Latter-day Saints’ Book Depot, 1874–86), 16:42.)

The third also comes from Brigham Young, who is summarizing what the revelation tells us about the character of God:

“He is compassionate to all the works of His hands, the plan of His redemption, and salvation, and mercy, is stretched out over all; and His plans are to gather up, and bring together, and save all the inhabitants of the earth, with the exception of those who have received the Holy Ghost, and sinned against it. With this exception, all the world besides shall be saved.—Is not this Universalism? It borders very close upon it.”  (Young, in Journal of Discourses, 3:92; emphasis added.)

This can be a very confusing topic, and cannot be understood without a clear definition of the words "saved" and of "hell". Those early Mormons should not have been surprised at a revelation that sounded like universalism. The book of Mormon teaches: "Wherefore, he has given a law; and where there is no law given there is no punishment; and where there is no punishment there is no condemnation; and where there is no condemnation the mercies of the Holy One of Israel have claim upon them, because of the atonement; for they are delivered by the power of him. For the atonement satisfieth the demands of his justice upon all those who have not the law given to them, that they are delivered from that awful monster, death and hell, and the devil, and the lake of fire and brimstone" (2 Nephi. 9:25, emphasis added). King Benjamin taught the same principle: "For behold, and also his blood atoneth for the sins of those who have fallen by the transgression of Adam, who have died not knowing the will of God concerning them, or who have ignorantly sinned" (Mosiah 3:11, emphasis added). Mormon taught it: "For behold that all little children are alive in Christ, and also all they that are without the law. For the power of redemption cometh on all them that have no law; wherefore, he that is not condemned, or he that is under no condemnation, cannot repent; and unto such baptism availeth nothing— . . . for repentance is unto them that are under condemnation and under the curse of a broken law" (Moroni 8:22, emphasis added). So indisputably those who pass mortality unexposed to the law of the gospel are "delivered" by the Atonement and grace of Christ and have part in the first resurrection. But keep in mind that the first resurrection involves a morning and afternoon, and includes those of a Celestial and a Terrestrial glory. So these scriptures do not mean that ignorance is a free pass to exaltation. Notice that nowhere in these verses is the word "saved" which almost always means Gods Kingdom - exaltation. Josephs vision of the degrees of glory says that these who die ignorant of the gospel will be in the terrestrial kingdom. "these are they who are of the terrestrial… these are they who died without law." D&C 76:72 Of course there are personal exceptions and D&C 137:7 seems to be an exception to D&C 76:72. Do you have another explanation of how to reconcile these two apparently conflicting scriptures?