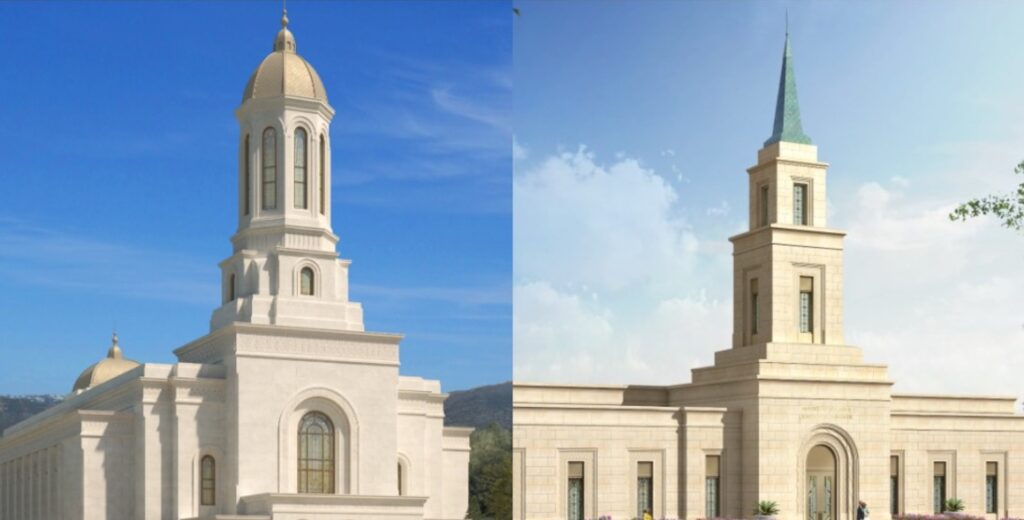 The First Presidency of The Church of Jesus Christ of Latter-day Saints has announced the groundbreaking dates for the Lubumbashi Democratic Republic of the Congo Temple and the Ephraim Utah Temple.

Leaders will break ground for the Lubumbashi Democratic Republic of the Congo Temple on Saturday, August 20, 2022. Elder Matthew L. Carpenter, Africa Central Area President, will preside at the event.

The Lubumbashi temple will be 19,300 square feet in size and will be constructed on 2.57 acres. It will include two endowment rooms of 30 seats each. Ancillary buildings of 31,000 square feet will be built on the site, which will include a distribution center and patron and missionary housing.

The groundbreaking ceremony for the Ephraim Utah Temple will be held on Saturday, August 27, 2022. Elder Walter F. Gonzalez of the Quorum of the Seventy will preside at the event.