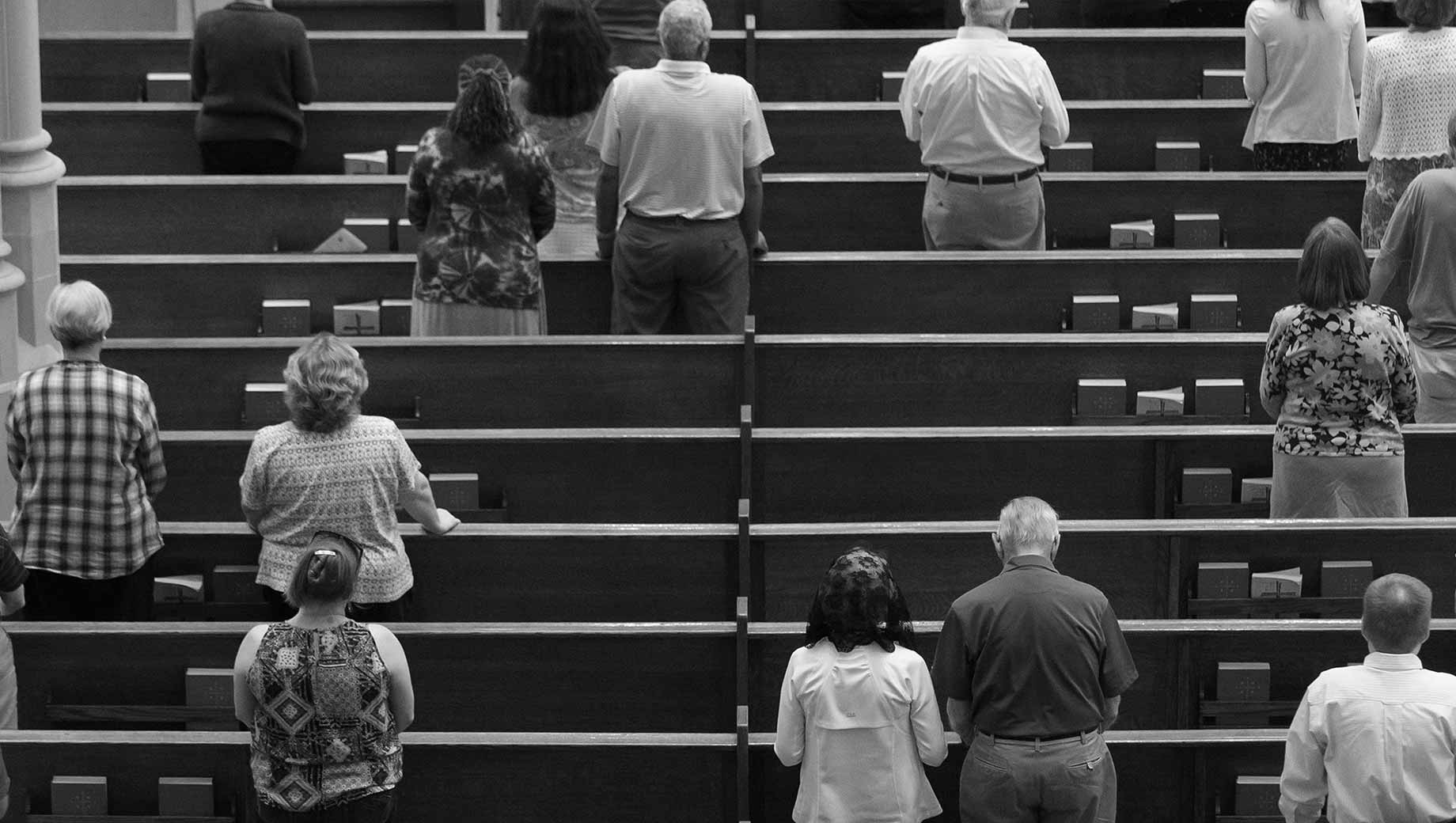 The following is excerpted from Gallup. To read the full article, CLICK HERE.

These data are from a June 3-16 Gallup poll, which asked Americans about their level of confidence in “the church or organized religion” along with 14 other institutions.

Confidence in organized religion topped confidence in all other institutions from 1973 to 1985, and, even after falling amid televangelist scandals in the 1980s, it registered at the majority level consistently until 2001. After the Boston Globe‘s 2002 expose revealed Catholic church leaders were aware of and did not take strong action to stop serial sex abuse by priests, confidence in organized religion dropped sharply to 45%. It recovered slightly in the years after the scandal broke, hovering around the 50% mark. Between 2010 and 2017, it regularly registered in the 40s. Since then, in 2018 and 2019, Americans’ confidence in religion has been below the 40% mark.

Gallup previously reported a drop in confidence among U.S. Catholics — as well as declining church attendance and views of the ethical standards of clergy — amid ongoing fallout from Roman Catholic priest sex abuse scandals. Currently, 36% of Catholics report having confidence in the church or organized religion, compared with 48% of Protestants. Just 8% of U.S. adults with no religious affiliation report having confidence in organized religion.

Americans Remain Most Confident in the Military, Small Business, Police

Gallup’s long-standing Confidence in Institutions question was first asked in 1973, as the Watergate scandal unfolded, and has been updated at least annually since 1983, with the exception of 1992. Americans are asked whether they have a great deal, quite a lot, some or very little confidence in various institutions, and each institution is ranked by its combined “great deal” and “quite a lot” score.

As long as today's churches merely 'vote' on their doctrine to fit the current membership's whims, one would be a fool to have any confidence in such an organization. It's no different than having confidence in a religion devised by Congress--religious doctrine by committee! It's the Nicene Creed all over again!