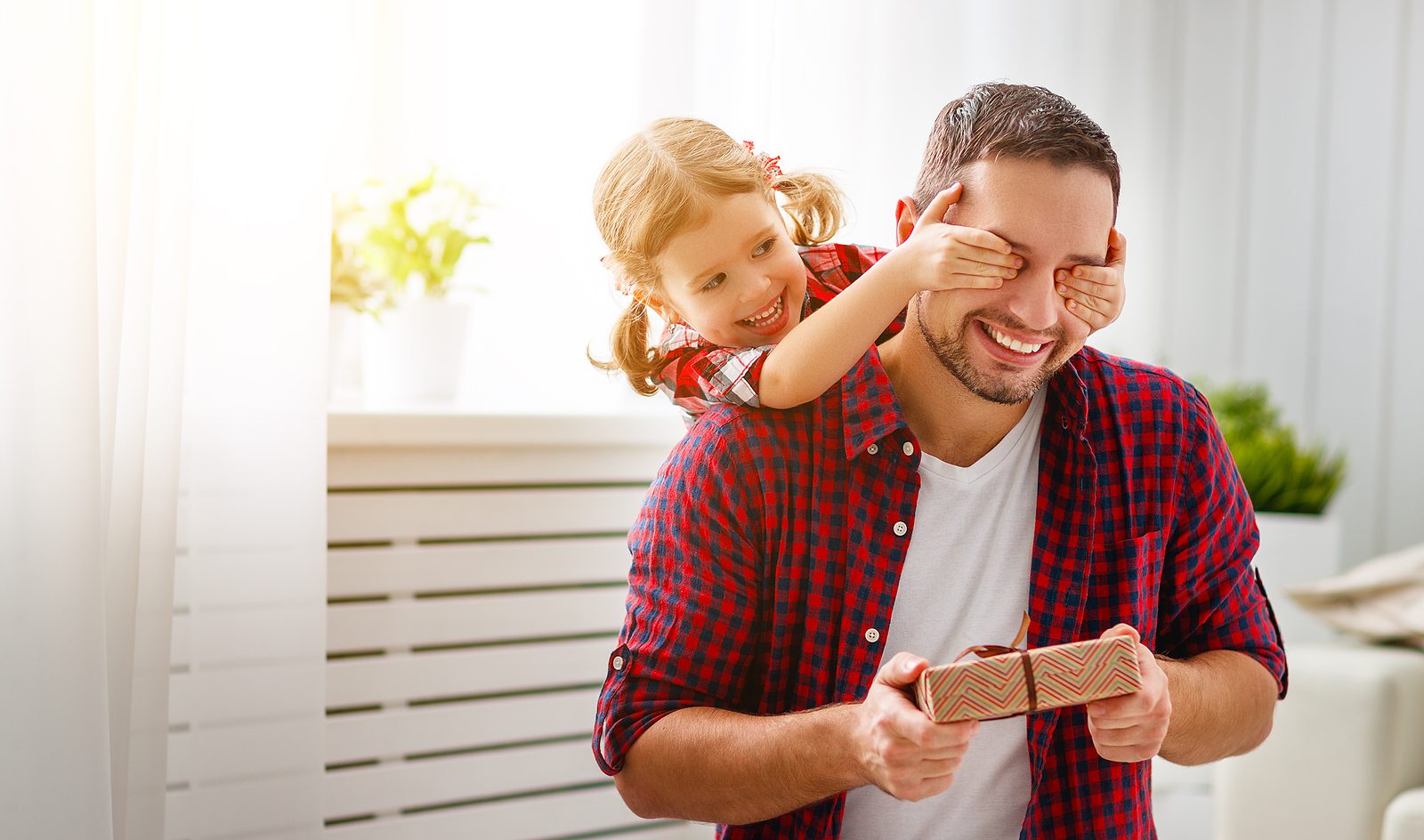 The role of fatherhood seems to have been under attack for a good portion of my 42 years of life. When I was very young, I watched “The Brady Bunch.” It featured a smart and socially appropriate father whose children turned to him for wisdom. Other programs like “Little House on the Prairie” also had strong fathers. In that show “Pa,” or Charles Ingalls, was the wisest man in just about all of Walnut Grove. However, gradually fathers like Mike Brady, Andy Griffith and Charles Ingalls were replaced in pop culture media by weak — and eventually even dysfunctional — fathers who didn’t know enough to lead their families or navigate life’s problems.

This attack on the role of fathers seems too intentional to be a mistake. Are fathers in the media portrayed as dimwit dads and bumbling or even savage idiots because dysfunction sells? Or could it be something else?

My family was featured on a BBC reality TV show in 2009 where two dysfunctional teens came to our very functional home to stay for 8 days. The world saw these two teens, who came from homes where a father wasn’t present, bond with our family — including my husband. The world saw a glimpse of a real, live functioning family life. By the end of this TV series, these two teens calmed down and ended up begging not to leave our home.

Today James, the then 17-year-boy in the program, always asks about my husband, Spencer, whenever we have had a chance to reconnect. He loved having a father in his life for a week.

This TV program, which showed the power of a functional family, became “the most-watched episode ever,” according to the BBC. So, it seems clear that function sells. In fact, people really enjoy seeing functioning families. Viewers commented that our program was “inspiring” and “gave hope to families around the world.”

Then why are more and more TV shows destroying the image and identity of daddy, if not all men? Why do some people only see men as sensual animals or brainless leeches on society when they used to be known for their strength and wisdom as powerful examples to children and communities?

We used to look up to men and honor them. What has happened, and what could that mean for the identities of young boys who are growing into men? Why would the media want to destroy daddy? Who gains from making daddy look like a doofus?

Since children aren’t in charge of the media, they obviously aren’t the masterminds behind daddy getting an identity makeover. In fact, children are the target of the media’s messages, not the instigators of the messaging.

Mommies who are busy taking care of children and spending their efforts building good characters and forming good boys and girls wouldn’t benefit in any way from daddy being attacked. After all, if mommy wants her boys to be good daddies, then she wouldn’t spend her days talking about how her boys were destined to turn out like bumbling idiots after all her years of work and teaching.

And, of course, daddy would never want to portray himself as nothing better than the butt of people’s jokes. Grandma and grandpa wouldn’t talk bad about daddy because they are still mothers and fathers. They understand how vital it is to have strong, wise fathers — even if things at their homes turned out less than perfect.

I guess those in our society who are left to attack daddy’s identity and reputation are those who aren’t mommies or daddies. In fact, most of the writers of the modern daddy-dissing sitcoms aren’t actually daddies yet. This makes sense since it’s always easier to disrespect someone you don’t relate to. Of course, mothers are also disrespected, but that’s a topic for another article.

Overall, daddies like being daddies and they develop special bonds with their children that mothers simply can’t duplicate. Children raised by both parents have much greater gains academically and in their overall success and happiness than children who don’t live with both parents. Fathers provide stability, identity, safety, wisdom, comfort, and a special kind of love only daddies can give.

Daddies Are Not Mommies

It has become increasingly popular for daddies to help with their children in ways that historically mothers only did. This is a good thing. It’s wonderful that daddies are wanting more time to bond with their children and create stronger relationships.

Daddies who throw balls in the yard, wrestle with the girls and the boys, tease a bit, work hard to provide for the family, tell jokes, and repair things are just as important as daddies who have tea parties and do face painting.

When people think about what makes their dad special, it’s usually simply the presence he had in their life. It’s that he was there to support them, even if he knew nothing about tap dancing or paper folding. Daddies provide strength to their children through a look, a kind word, a sincere correction, and a story from his past.

Daddies don’t need to be mommies. They actually never can be.

I know it seems crazy that people wouldn’t want the world to be a family loving place, but unfortunately, there are those who have very negative ideas about families. For whatever reason, there are those who think they might feel a little bit better if they can convince themselves that families are synonymous with dysfunction. Well, don’t believe it. Celebrate the family this year, even if yours is less than ideal, by celebrating good fathers as a source of strength for the family and our world.

Happy Father’s Day to all!

For the most part facebook is a curse. My husband and I don't use it.

A concerned father and grandfatherJune 17, 2017

Great article and much needed in this Church. I have three sons who are the primary caretakers of their children because their wives are too distracted by Facebook, their own projects, their career, and believing the feminist propaganda they have been fed since they were girls and young women. They are all LDS. Their husband's careers have suffered greatly because of this. However, I love these three men with all my heart for the sacrifice they are willingly making. They are real men.