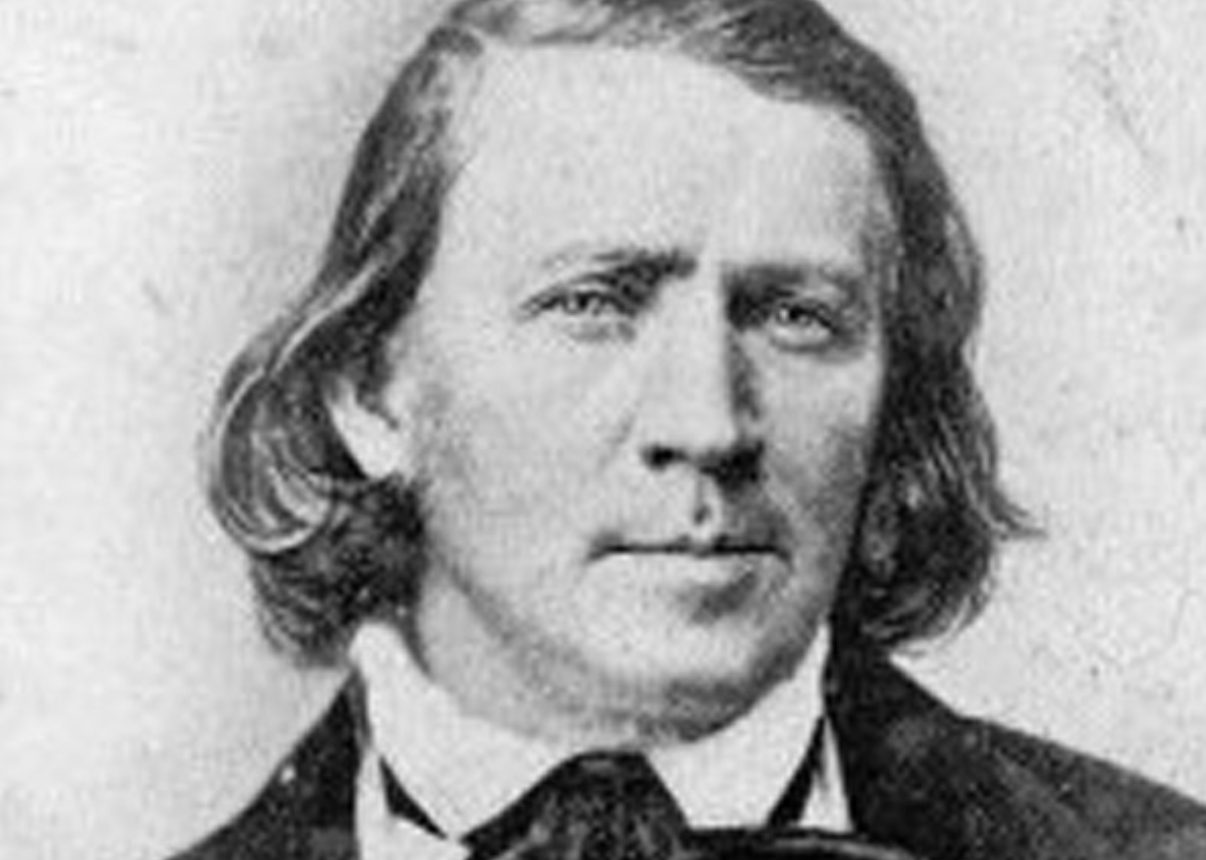 The pressing need of the age is a system of religion that can recognize, at the same time, the truths of demonstrated science and the doctrines found in the pages of sacred writ, and can show that perfect harmony exists between the works and words of the Creator; a religion that will reach both the head and the heart–that is, will satisfy both the intellect and the conscience… Nothing short of this can satisfy the demands of this age of independent investigation and research, when men are not satisfied to take, unquestioned, the opinions of uninspired, self-constituted ministers or priests.

The origin of life whether human or inferior, must be lodged in some character whom I have not seen! Follow it back, no matter whether it be for six thousand years, six millions, six million millions, or billions of years, the figures and numbers are immaterial, I must have come from some source, my natural philosophy teaches me this. But, leaving the natural philosophy of the child free from false tradition, let us inquire. What does the philosophy of the Christian sects, or many of them, not all, teach? “God made the world in six days, out of nothing!” This is very wrong; no child should be taught any such dogma. God never did make a world out of nothing; He never will, He never can!

The science of geography will then be extended to millions of worlds, and will embrace a knowledge of their physical features and boundaries, their resources, mineral and vegetable; their rivers, lakes, seas, continents and islands; the attainments of their inhabitants in the science of government; their progress in revealed religion; their employments, dress, manners, customs, etc. The science of astronomy will also be enlarged in proportion to the means of knowledge. System after system will rise to view in the vast field of research and exploration! Vast systems of suns and their attendant worlds, on which the eyes of Adam’s race, in their rudimental sphere, have never gazed, will then be contemplated, circumscribed, weighed in the balance of human thought, their circumference and diameter be ascertained, their relative distances understood. Their motions and revolutions, their times and laws, their hours, days, weeks, sabbaths, months, years, jubilees, centuries, millenniums and eternities, will all be told in the volumes of science.