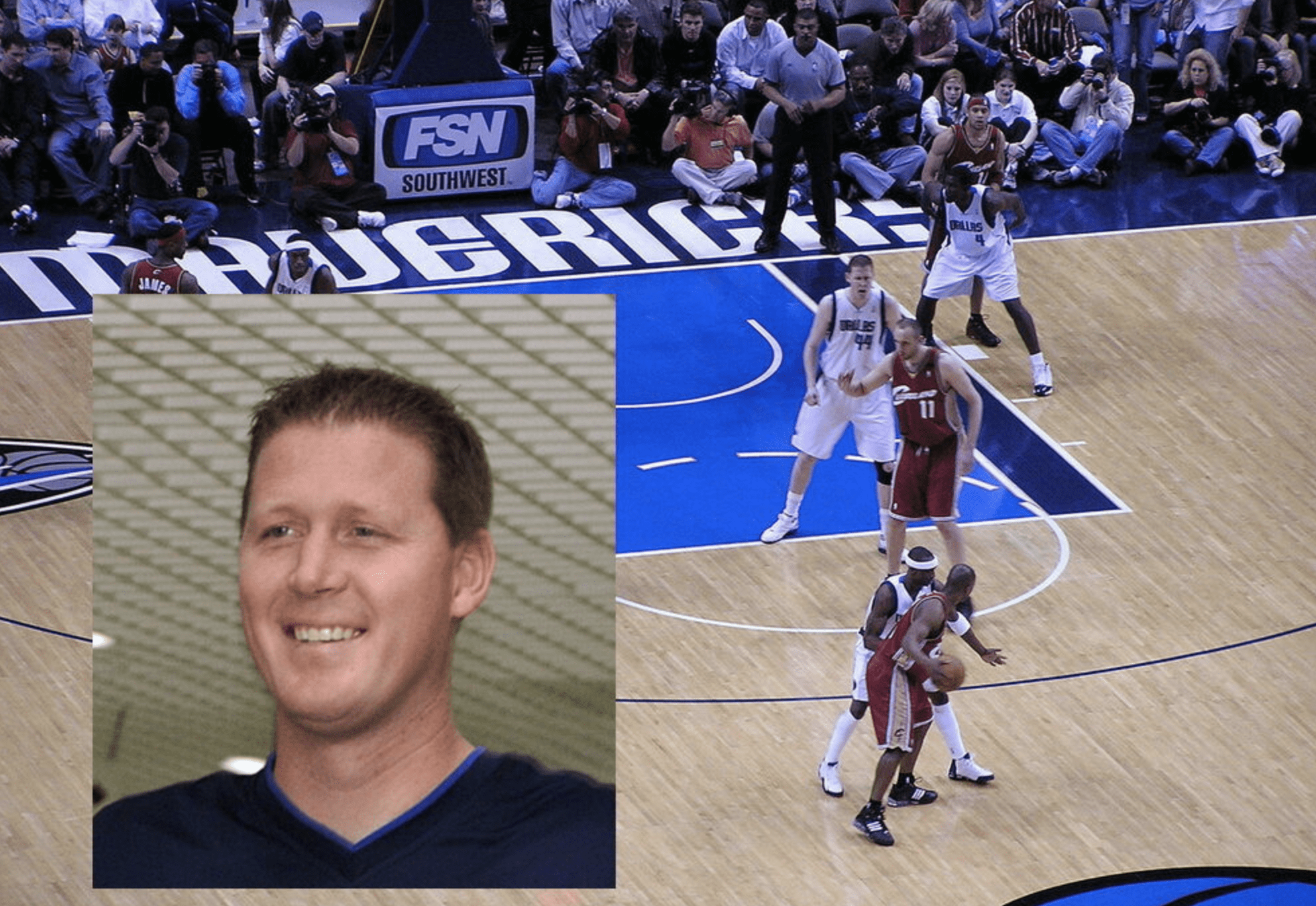 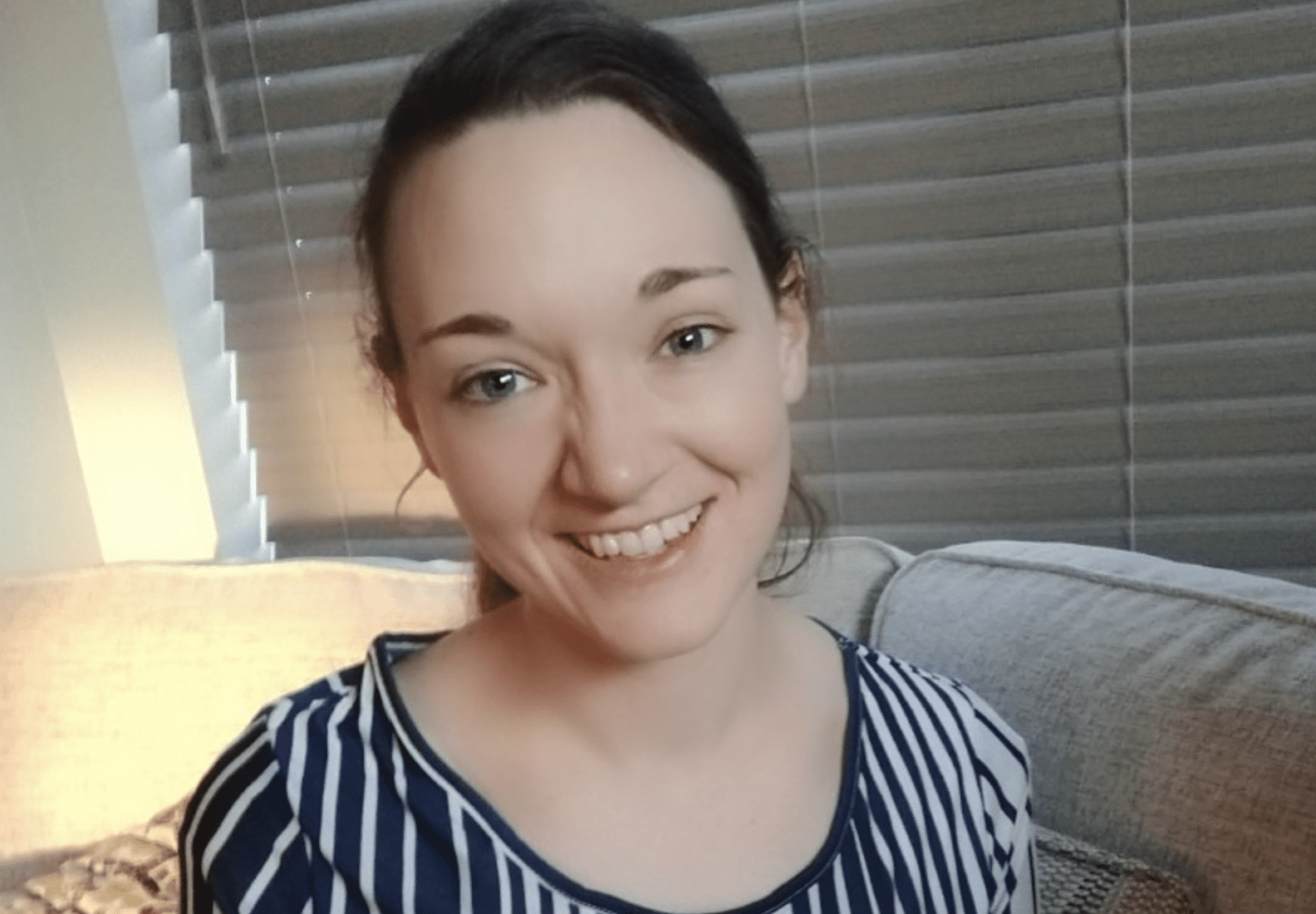 The Dallas Mavericks announced on Wednesday that former teammate Shawn Bradley has been paralyzed from the waist down after being struck by a car. On January 20, 2021, the 7’6” former BYU basketball and NBA player was hit from behind by a car while riding his custom bicycle just a block from his home in St. George, Utah. Shawn has spent the last eight weeks in the hospital, rehabilitating from the traumatic spinal cord injury that has left him a paraplegic.

“His very strong sense of faith is being tested as he participates in grueling physical therapy and learns how to cope with the challenges of paraplegia,” the Mavericks shared on Shawn’s behalf. “Doctors have advised him that his road to recovery will be both long and arduous, perhaps an even more difficult physical challenge than playing professional basketball.”

Shawn underwent neck fusion surgery after the accident, and has the support of his wife, Carrie, as well as a team of rehabilitation specialists and family members. Shawn is “in good spirits,” shares his appreciation for the outpouring of prayers and well-wishes. Though he and his family will refrain from further public updates to concentrate on recovery, Shawn intends to use the accident for good by raising public awareness of bicycle safety.

It won’t be the first time Shawn has used his experiences to help others. Following his very successful 12-year NBA career, in 2007 he took a position with West Ridge Academy, a private school designed to help struggling teens in West Jordan, Utah. Having reached 6’8” by middle school, Shawn had firsthand experience being different from his peers, experience he used to encourage and mentor students at West Ridge as vice principal, counselor, coach and friend.

Despite being a celebrity, Shawn showed the students what hard work and success looked like. He made an impact even larger than he was, because the kids he worked with could tell he genuinely cared about them. During his basketball career and afterwards, Shawn has prioritized serving others. A record-setting blocker, he donated money for every shot he blocked during the 2000-2001 basketball season with the Mavericks to Bryan’s House, a facility that provides care to children affected by HIV/AIDS. Shawn’s been a national spokesperson for the Children’s Miracle Network Hospitals, participated in Basketball Without Borders camps teaching children in Africa, and helped the Rising Star Outreach assisting leprosy colonies in India.

Throughout his life and career, Shawn’s faith has never been a secret. He’s been willing to speak about it and stand up for it from private team meetings to national news networks. Though he didn’t disclose which NBA team he played for at the time, Shawn related an occasion when the owner called him to inform him of a mandatory team meeting at a local restaurant — a restaurant that was also a strip club. If he didn’t attend, there would be a $10,000 fine. But Shawn wasn’t willing to compromise his beliefs.

It’s that kind of unshakable faith that will enable Shawn to overcome this tremendous trial and undoubtedly become an even greater inspiration to others. Next week, Shawn will celebrate his 49th birthday with a very different perspective than he ever has before — likely from a wheelchair.

Shawn was born March 22, 1972 in Landstuhl, West Germany, where his father worked at a U.S. military hospital, but he grew up in on a farm outside of Castle Dale, Utah. By high school, he was just an inch shy of his 7’6” height and set records on Emery High School’s basketball team. His Utah state records for blocked shots in a game, season and career have yet to be beaten.

During his freshman year at BYU, Shawn continued to shine, starting all 34 games and leading the country in NCAA shots blocked. It was his only NCAA season. In 1991, he served a mission in Sydney, Australia, which he alluded to in the iconic 1996 film Space Jam when he tells his therapist, “I’ve got other skills. I could go back and work on the farm. Or maybe I could go back to the jungle and be a missionary again.”

After his mission, Shawn opted to give up his remaining NCAA years to declare for the 1993 NBA Draft. Though some criticized his lean build and single year playing in college, he was drafted with the overall second pick by the Philadelphia 76ers. Not only was he the 76rs 7’6” center, he donned jersey 76. He was later traded to the New Jersey Nets and then, in 1997, to the Dallas Mavericks.

It was with the Mavericks that Shawn found his stride and lived up to nicknames like “the Enormous Mormon,” “the Stormin’ Mormon” and “Missionary Impossible.” He played eight seasons with the Mavericks before retiring from the NBA in 2005. During his 12 years in the NBA, Shawn left his mark with many in the industry, and made lifelong fans that are pouring out their love, prayers and wishes for recovery via social media.

“We are saddened to hear of Shawn’s accident,” said Mavericks owner Mark Cuban. “Shawn has always been incredibly determined and shown a fighting spirit. We wish him nothing but the best in his recovery. He will always be a part of our Mavs family.”

“We are deeply saddened to hear of Shawn’s injury and our thoughts and prayers go out to him and his family,” Mavericks manager Donnie Nelson added. “In his eight-plus seasons in Dallas, Shawn demonstrated all of the qualities you want in a person representing your organization. He has always exhibited unwavering grit and determination and we are thinking of him at this difficult time. He is a Maverick for life.”

“Prayers for old friend Shawn Bradley, his wife & their family,” tweeted Joe Favorito. “Spent a lot of time with him @sixers & have enjoyed watching him grow as a person & dad over the years. Always told me that you had to be happy with who you are before you can do for others. true dat.”

“BYU Athletics offers its heartfelt sympathies to Shawn Bradley and his family,” BYU Basketball shared. “We were devastated to learn of Shawn’s injury and join with all of Cougar Nation in thoughts and prayers for the Bradley family during this difficult time. We admire Shawn for his positive attitude through this and his desire to use his platform to promote bike safety.”

Shawn I know you have True Grit and tenacity. Most of all the Lord is with you and your wife. So when the rehab gets tough and the tears start to flow, remember He is always with you.

Great article! Thank you for sharing not only Shawn's current circumstances, but also much of his past experiences, good works, attitude, and faith. It helped me have hope for Shawn and inspired me in my own personal challenges.