Five Things You Should Know about Mormon Politics | Meridian Magazine 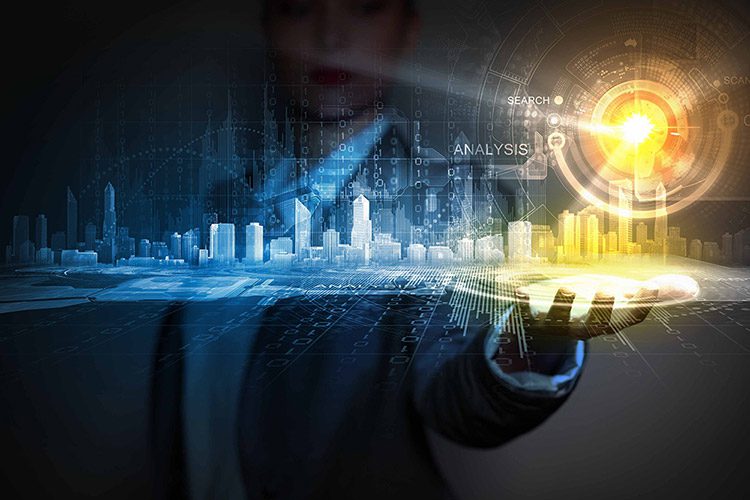 Five Things You Should Know about Mormon Politics

The Church of Jesus Christ of Latter Day Saints (LDS) remains enigmatic to most Americans. Even less is known about Mormon politics.

To be fair, not many who watch religion and politics closely know a lot of about Mormons in politics.

But hopefully that will change. Political scientists David Campbell (Notre Dame), John Green (Akron), and Quin Monson (BYU) have a new book on Mormons in American politics. Seeking the Promised Land is comprehensive look at Mormon politics that gives us a picture of how the typical LDS member thinks about politics.

Here are my five takeaways from this book, five ways that Mormons are a “peculiar people” in American politics.

1. Mormons were once public enemy #1 of Republicans.

2. Today Mormons are the most Republican of any faith.

4. Mormons are politically conservative with a twist.

5. Mormons aren’t always political, but when they are, they can be successful.

To get the details and read the entire article, go here.