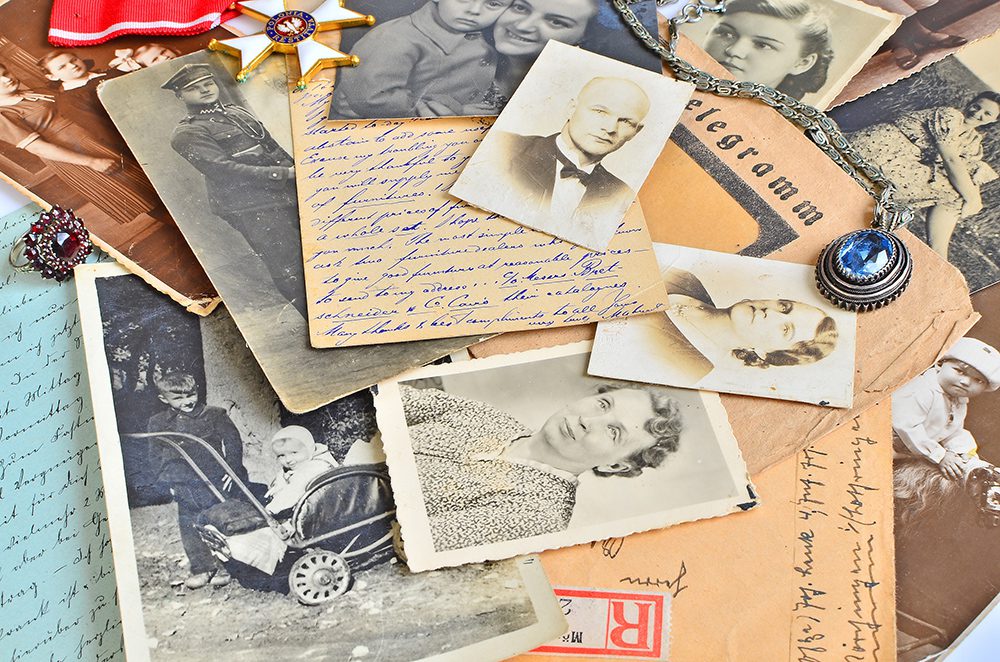 Veterans’ Day is a time to recognize the veterans in our lives—to honor their service for our country and show them that we appreciate their sacrifices made in our behalf. “The Great War,” World War I, began 100 years ago and later ended on November 11, 1918. In commemoration of Veteran’s Day,FamilySearch.org has announced the addition of three free World War I collections containing information on the millions of American and British citizens who served and registered for military service between 1914 and 1920. These vital genealogical resources were made available in collaboration with the National Archives and Records Administration in Washington DC, The National Archives in Kew, Surrey, England, and findmypast.com.

These resources include the free United States World War I Draft Registration Cards 1917-1918.  This collection “acts like a national census,” notes FamilySearch collection manager Ken Nelson, “because it includes over 24 million records representing almost half of the male population of the United States at the time.” Out of those who registered, approximately 4.8 million served and 2.8 million were drafted.

“Included in the draft registration cards,” said Nelson, “we can find such notables as Babe Ruth, entertainer/musicianGeorge M. Cohan, immigrant Metropolitan tenor Enrico Caruso, and silent film star Charlie Chaplin, a British enrollee, answering the call to arms alongside our own ancestors.”

FamilySearch has also made two additional significant WWI collections available online for free with the help of The National Archives in Surrey, England, and findmypast.com. These resources include the United Kingdom WWI Service Records 1914-1920 collection and the United Kingdom WWI Women’s Army Auxiliary Corps Records 1917-1920collection.  These two collections combined add more than 43,000,000 images to FamilySearch’s growing military databases while allowing users a unique glimpse into their connection to The War to End All Wars.

FamilySearch International is the largest genealogy organization in the world. FamilySearch is a nonprofit, volunteer-driven organization sponsored by The Church of Jesus Christ of Latter-day Saints. Millions of people use FamilySearch records, resources, and services to learn more about their family history. To help in this great pursuit, FamilySearch and its predecessors have been actively gathering, preserving, and sharing genealogical records worldwide for over 100 years. Patrons may access FamilySearch services and resources free online at FamilySearch.org or through over 4,600 family history centers in 132 countries, including the main Family History Library in Salt Lake City, Utah.