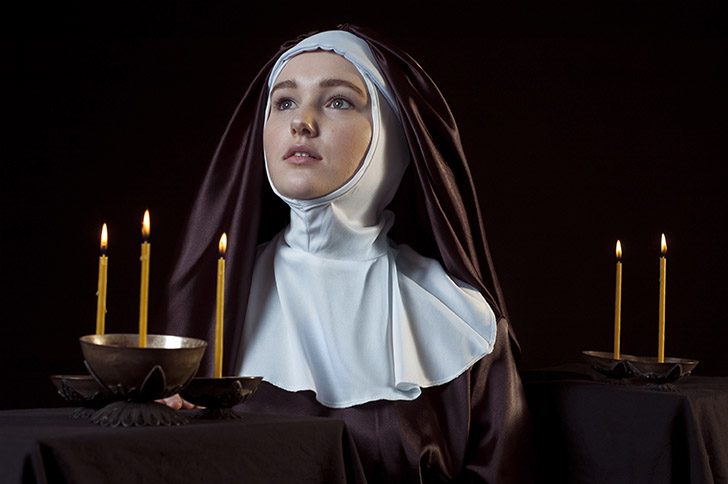 WASHINGTON, D.C. – Yesterday a federal court ruled that the government cannot impose massive IRS fines on religious ministries for following their faith. The ruling, which disagrees with those of other federal courts, drastically increases the likelihood of a Supreme Court review of the HHS Mandate. The Supreme Court will soon decide whether to take up cases involving the Little Sisters of the Poor, Houston Baptist and East Texas Baptist Universities, and other religious ministries. Today’s pair of court opinions protects Dordt College, CNS Ministries, and others from having to comply with the HHS mandate.

“Fifteen federal judges now agree that the government has no right to dictate or second guess a person’s sincere religious beliefs,” said Lori Windham, Senior Counsel of the Becket Fund for Religious Liberty. “The government keeps telling the Supreme Court ‘Move along, nothing important here’ in hopes that the Court will ignore this crucial issue. But with today’s decisions, the Court will have great reason to decide this issue in the next term.”

The Eighth Circuit Court of Appeal’s opinion stated, “When the government imposes a direct monetary penalty to coerce conduct that violates religious belief, ‘[t]here has never been a question that the government ‘imposes a substantial burden on the exercise of religion.'”

“The government has many ways to achieve its goals without trampling over religious freedom,” said Senior Counsel Lori Windham. “Today’s decision correctly protects the rights of religious ministries serving the most vulnerable in our society.”

The Becket Fund continues to lead the charge against the unconstitutional HHS mandate, winning a landmark victory at the U.S. Supreme Court in Burwell v. Hobby Lobby. It currently represents the Little Sisters of the Poor, Mother Angelica’s Eternal Word Television Network, and Houston Baptist University, along with many other religious ministries. Seven other petitions challenging the HHS mandate have already been filed at the Supreme Court and more are expected.

For more information or to arrange an interview with a Becket Fund attorney, please contact Melinda Skea at [email protected] or202.349.7224.