Exploring the Apocrypha from a Latter-day Saint Perspective | Meridian Magazine 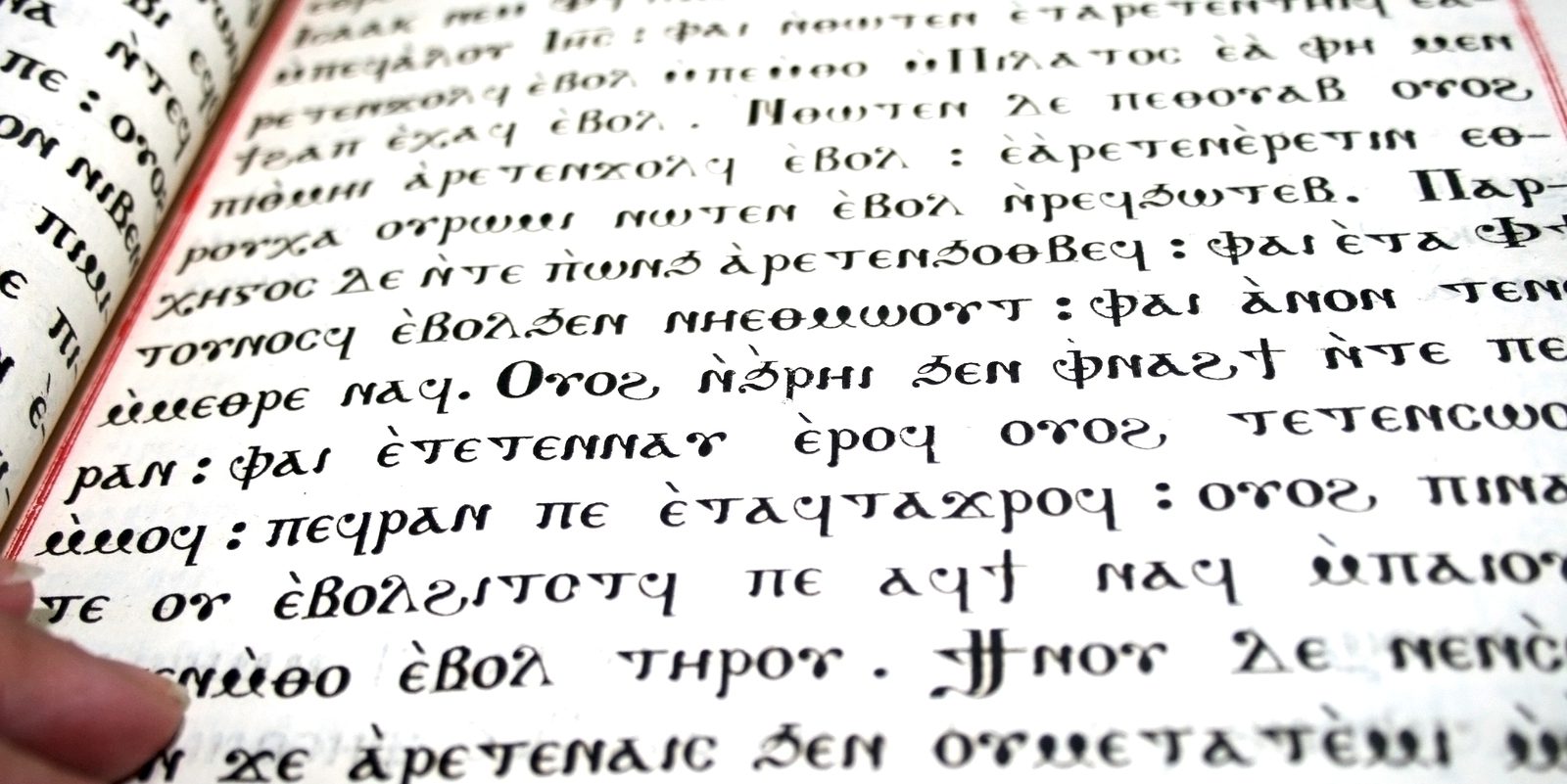 Exploring the Apocrypha from a Latter-day Saint Perspective

Laura Harris Hales of LDS Perspectives Podcast recently interviewed Jared Ludlow on Exploring the Apocrypha from a Latter-day Saint Perspective, a new book that introduces to an LDS audience what the Apocrypha is and how it was treated in the early church by Joseph Smith and others. It also gives a book-by-book overview of the contents of the Apocrypha, and what a Latter-day Saint reader might glean from it. While the Apocrypha is mentioned in Doctrine and Covenants 91 when Joseph Smith asked whether he should translate it as part of his Bible translation project (the JST), it is usually not read by LDS members because Joseph Smith received a “no” answer, and subsequently it never became part of the scriptural canon.

The Apocrypha is a collection of texts that were included in the Greek translation (Septuagint) of the Hebrew Bible (our Old Testament), but were not found in the original Hebrew Bible. These additional books and stories are related to biblical figures, or discuss some of the history of the time period between the Old and New Testaments (about a 400-year gap). They were likely written during this later period since they show strong influence from Greek culture (Hellenism), which intensified among the Jews after Alexander the Great in 333 BC. In fact, a common feature found among the texts of the Apocrypha is the struggle Jews increasingly faced in a dominant polytheistic culture, and a shared thread woven throughout the Apocrypha is the exhortation to remain faithful despite these challenges. The books of the Maccabees most directly address the issue of Hellenism as some more traditional Jews literally fought to maintain their traditional beliefs and practices, fighting against not only their Greek overlords, but against some of their own Hellenized, Jewish brethren.

The books of the Apocrypha can be categorized into three major areas: biblical expansions, heroic tales, and wisdom literature. Among the biblical expansions are additional stories about Daniel (tales that read like early courtroom dramas and detective stories as Daniel outwits his opponents and repeatedly saves the day), letters from Baruch (Jeremiah’s scribe), and texts related to King Manasseh and Ezra. There is also a very different version of the story of Esther that gives a different perspective on Esther’s challenges of being a Jew in a foreign, gentile king’s harem, and emphasizes God’s role throughout the events, which is left more in the background of the Old Testament version.

The heroic stories include the books of the Maccabees mentioned above as well as the story of Tobit, which interweaves danger, adventure, and romance in a delightful tale set in the Assyrian exile. The book of Judith recounts how a strong, beautiful Jewish woman single-handedly held off an advancing army to save her people and Jerusalem.

The wisdom books include the Wisdom of Solomon and the Wisdom of ben-Sira, which are full of wise sayings remarkably insightful and often still relevant today. Like the book of Proverbs, they cover many topics including obedience to God, raising families, friendship, living a good life, avoiding evil, and, of course, gaining wisdom.

Because D&C 91 does not specify which parts of the Apocrypha are “true” and which are interpolations by the hands of men, it leaves the Apocrypha as an open invitation to explore on our own, through the guidance of the Spirit, to see what truth we find in it. Even an introductory exploration of its contents will help one benefit from its many treasures.

About Our Guest: Jared Ludlow has taught in the Ancient Scripture Department at BYU since 2006. Before that, he taught at BYU-Hawaii.  Jared received his bachelor’s degree from BYU in Near Eastern Studies, his master’s degree from University of California at Berkeley in Biblical Hebrew, and his PhD in Near Eastern Religions from UC-Berkeley and the Graduate Theological Union. His primary research interests are in Ancient Judaism and Early Christianity.

I wonder if the Prophet Joseph said 'No' because looking into his future he realized that he had no time for digressions during his mortality? It would have been a great digression if he had to study and translate the Apocrypha.