Exclusive: Why Brenda Lafferty’s sister says ‘Under the Banner of Heaven’ is ‘absolute fiction’ | Meridian Magazine 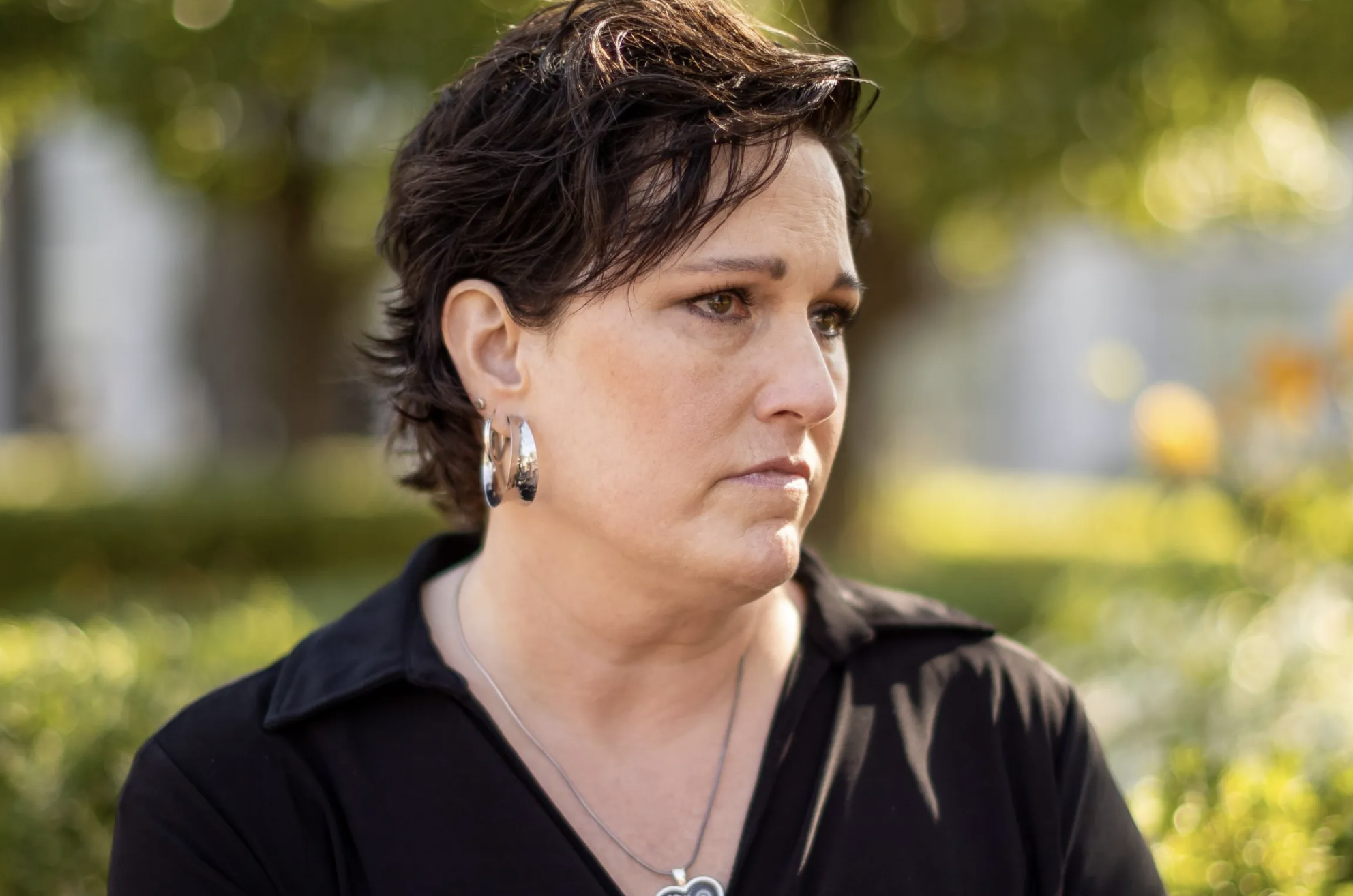 When Sharon Wright Weeks, the sister and aunt of Brenda and Erica Lafferty, found out last year along with everyone else that the limited TV series adapted from Jon Krakauer’s book “Under the Banner of Heaven” would be airing, she braced herself.

She knows the vicious cycle all too well. She and her family have lived it for decades. The morbid fascination with the “infamous” Lafferty murders lives on, overshadowing 24-year-old Brenda and 15-month-old Erica’s memories with blood and gore.

Weeks — now a vocal advocate against the death penalty in Utah — blames that obsession in large part on the heightened media attention that locks on capital punishment cases. Today, almost 40 years after Brenda’s and Erica’s lives were stolen, their family is yet again submerged in a media frenzy as each new episode of “Under the Banner of Heaven” airs.

“I knew it was coming. I felt a heavy feeling that my sister was going to be murdered all over again on Tuesday, April 28, at 7 p.m. Eastern Standard Time,” Weeks told the Deseret News in an exclusive interview this week. “That’s what it felt like.”

Weeks understood the dramatized “Under the Banner of Heaven” series would ignite more curiosity and flood her with questions. She expected that. But what she didn’t expect was just how far the show would stray from reality. And how frustrated she’d be with the damage done to Brenda’s memory.

So Weeks wants to set the record straight. She wants the show’s viewers to differentiate fact from fiction. She wants them to know who Brenda truly was — and what the show gets wrong about her sister’s memory, her personality, and even her relationship with The Church of Jesus Christ of Latter-day Saints.

“I’m frustrated,” Weeks said. “I’m frustrated with how it leads people. It doesn’t lead people to the truth or the reality of what happened.”

Brenda is ‘being used’

The series latches onto Krakauer’s book’s controversial take that “the roots of (Ron and Dan’s) crime lie deep in the history” of The Church of Jesus Christ of Latter-day Saints. Along the way, Weeks said the show sweeps Brenda up into that larger “agenda” against the church, even though she said Brenda “absolutely loved” her faith.

“It’s disappointing that she’s being used,” Weeks said. “It’s not hard to see that (writer Dustin Lance Black) does not look kindly on the religion.”

It’s no surprise that the TV series highlights Ron and Dan Lafferty’s fundamentalist religious and political beliefs. But, even though the Lafferty brothers were excommunicated for their extreme views before they committed their crimes, it paints the church in a similar broad brush — while ignoring what Weeks said is the real story behind Brenda and Erica’s murders.

While national headlines labeled the Lafferty murders as “religious killings,” Weeks said anyone who paid attention to the court cases — especially the 1996 retrial — would know prosecutors accused Ron Lafferty of using his religious views as a cover for what was really a “crime of passion.”