Everybody Hates the Jews | Meridian Magazine 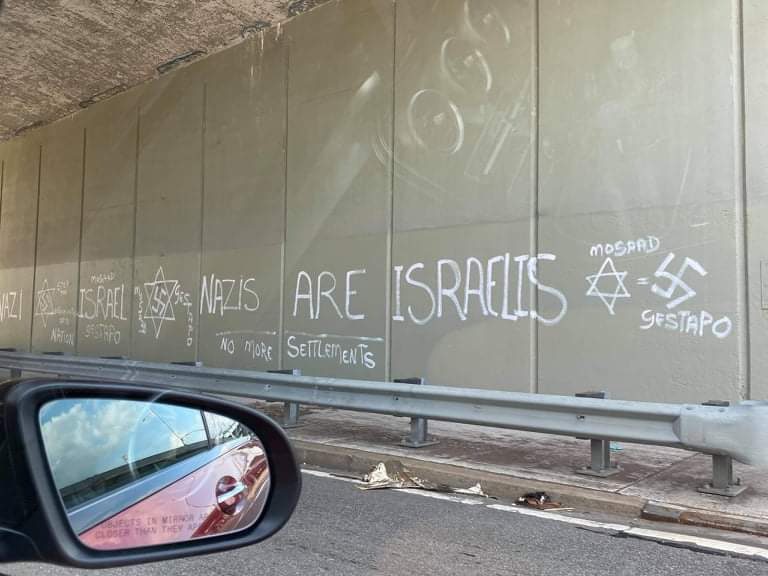 The following is excerpted from Common Sense with Bari Weiss. To read the full article, CLICK HERE.

Everybody hates the Jews. That’s the refrain from the brilliant satirist Tom Lehrer in “National Brotherhood Week,” a song that I had memorized by the time I was ten, given that I was raised by the kind of dad who made sure songs like “The Vatican Rag” and “Poisoning Pigeons in the Park” were the soundtrack to our lives.

My sisters and I would laugh as we sang along to lyrics we only half-understood:

Oh the Protestants hate the Catholics

And the Catholics hate the Protestants

And the Hindus hate the Muslims

And everybody hates the Jews

The very fact of the song’s existence, of course, is evidence of abundant American tolerance and pluralism.

But these days, the idea that “everybody hates the Jews” feels like less of a punchline and more like an accurate report of public sentiment. It seems every other day a new study or survey confirms what so many American Jews are feeling, as the old joke had it, that they are hating us more than is necessary.

Today, came the latest study from the Brandeis Center, which released a poll of “openly Jewish” college students. Seventy percent of the students surveyed reported that they experienced antisemitism. Half of the students said they have felt the need to hide their Jewish identity at school, explaining that they felt doing so would protect them from harassment, bullying or social exclusion. This is the kind of thing we would expect to hear about the Jews of Europe. But not here.

“What is so ​​alarming about these results is that the survey focused on more than a thousand AEPi brothers and AEPhi sisters. These are kids who generally enter college with strong Jewish identities and an eagerness to be active in Jewish organizations. Instead, they are learning to hide their Judaism. And the longer they are in college, we found, the more they closet themselves,” Kenneth L. Marcus, the head of the Brandeis Center, told me. “Anyone who has been paying attention can see that what happens on campus doesn’t stay on campus. This should be an alarm for the entire American Jewish community.”

This new survey (which you can read more about here) reflects the recently released FBI’s Hate Crimes Statistics for 2020. The bureau says that 57.5 percent of religious-based hate crimes last year had Jews as their targets, even though Jews represent 2 percent of the population.

What is it about the Jewish people that inspires such passionate animosity? Why is such a tiny group the object of this amount of attention? And why has this hate dogged Jews in every time and place in which they have ever lived?

hats off to your father for introducing you to Tom Lehrer!!!! I would love to be as observant and eloquent in showing how the world is... but in Tom's own words, it's a moot point in this current day and age.