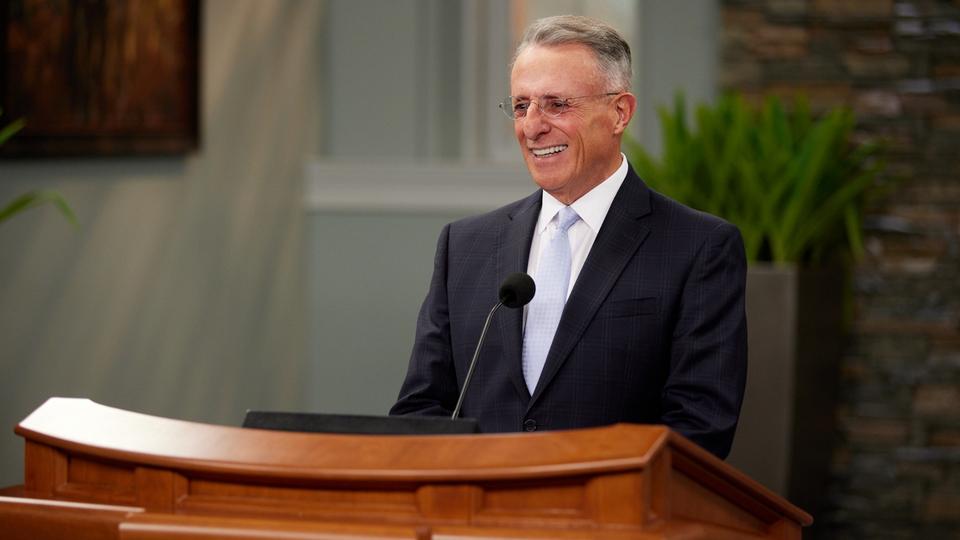 A global pandemic. Faltering economies. General unrest. A fear of being “canceled” for speaking one’s mind. Much of the modern world is in the midst of one or more of these crises. Each tests the fabric of society. How does one safely navigate through the nettles of such sharp differences without losing hope?

Elder Ulisses Soares, an Apostle of The Church of Jesus Christ of Latter-day Saints, told those gathered digitally on day one of the Dallas–Fort Worth Summit for Religious Freedom that valuing the dignity of every soul is key.

“The concept of human dignity may vary from culture to culture, but it acts as a constant amid a volatile and changing world,” Elder Soares said from a recording studio on Temple Square in Salt Lake City. “Human rights smooth out the imbalances of privilege, wealth, and opportunity. And those rights must be universally applied. Otherwise, justice becomes reduced to who is in power at the moment. … In all times and in all places, every person matters.”

He pointed to his home country of Brazil as an example of successfully managing the difficulties of difference. “While undergoing a dynamic shift over the years from Roman Catholicism to Pentecostal, Protestant and other churches, the population has managed to avoid broad sectarian conflict,” the Apostle said. Research shows no reported incidents of hostility connected to this South American country’s state of religious flux. “Though far from perfect, tension has been managed through dialogue between the various religious communities,” Elder Soares said.

Instead of giving in to the demons of division, the Apostle proposed the simple solution of mutual respect.