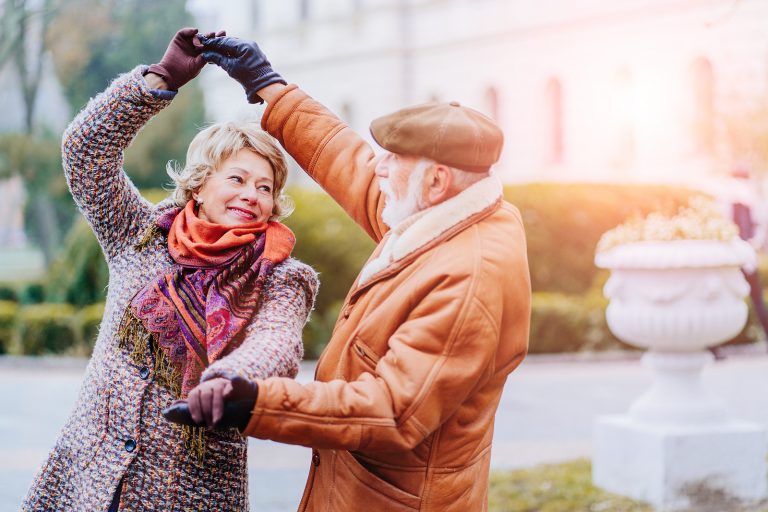 Elisabeth Kübler-Ross (1926-2004), the famous Swiss-American physician and psychiatrist, the author of (among many other things) the pioneering 1969 book On Death and Dying, was very well-known and quite influential during her lifetime — not for her views on life after death but for her study of the dying process, which led to new thinking in the health care profession about how to treat terminally ill patients.  Among other things, she and her team had, she said, examined the cases of over 20,000 people who had been deemed dead but were then revived.   On the basis of her work with the dying patients, she believed strongly in life beyond the grave.  In fact, founded on her work with dying patients, she said that she knew.  She didn’t merely believe.

I intend to extract some additional materials from Elisabeth Kübler-Ross, On Life after Death (Berkeley and Toronto: Celestial Arts, 2008).  But, first, here’s a short passage from the Foreword to the book, by Caroline Myss:

An afterlife did exist; and not only that, it was beautiful.  Dying was just the beginning of another life — an eternal life — that was filled with love and the promise of meeting those who died before us.  (vii-viii)

Those of my patients suffering from multiple sclerosis, being able to move only in a wheelchair and having trouble uttering a sentence, tell me full of joy after they return from a near-death experience: “Dr. Ross, I could dance again.”  (6)

All of this is naturally no proof for a skeptic.  And in order to calm down the skeptics, we did a scientific project with blind people.  Our condition was that we would involve only blind people who had not had any light perception for at least the last ten years.  Those who had an out-of-body experience and came back can tell you in detail what colors and jewelry you were wearing if you were present.  Furthermore, they can tell you the color and pattern of your sweater, or of your tie, and so on.  You understand that these statements refer to facts which one cannot invent.  You can recheck the facts providing you are not afraid of the answers.  However, if you are afraid of them, then you may come to me like some of those skeptics and tell me that those out-of-body experiences are the result of lack of oxygen.  Of course, if it were only a matter of lack of oxygen, I would prescribe it for all of my blind patients.  Do you understand what I’m trying to say?  If someone doesn’t like a certain truth, he will come up with a thousand arguments against it.  However, again, this is his problem.  One shouldn’t try to convince other people.  When they die, they will know it anyway.  (7-8)

Thanks. This was reassuring to read and have cogent thoughts to express feelings that confirm truth about our mortal condition and hope and faith for immortality and nature of our immortal spirits.

No skeptic here! Why? Because I’ve been home on 3 occasions... and while recovering from a serious fall, my hospital bed was surrounded by my Ancestors!! They stayed with me until I was out of the woods... this wasn’t the first time that they surrendered my hospital bed... yes, our family is still a part of our lives.. we just can’t see them like we use to... but they are very much part of our lives