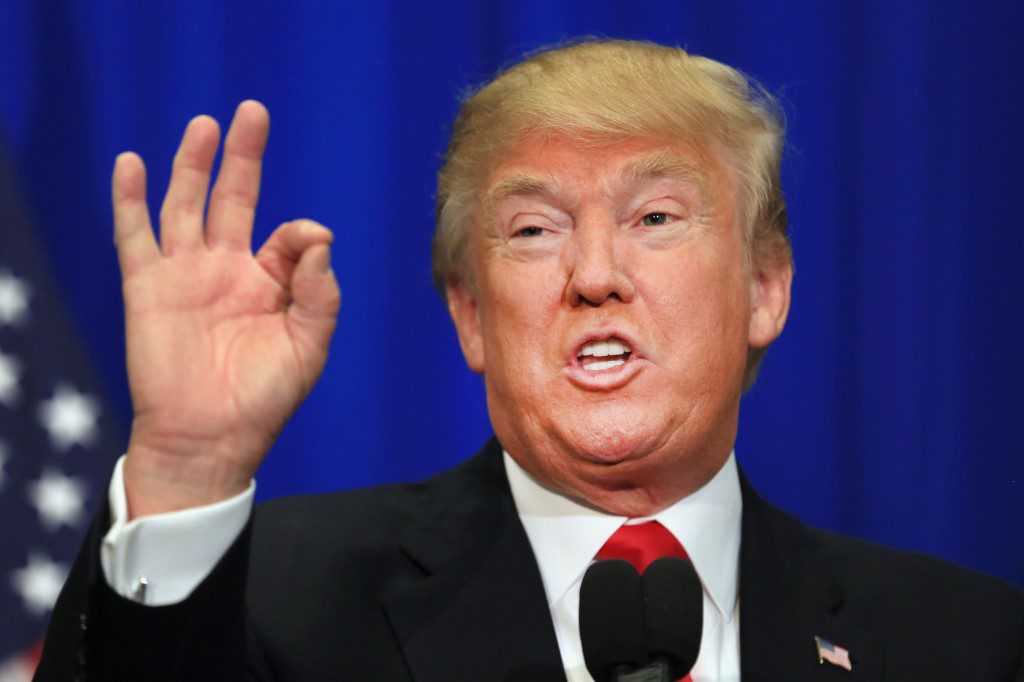 IN the fight to fend off Donald J. Trump’s conquest of the Republican Party, there has been no fiercer faction this year than the Mormons.

Throughout the primaries, Mr. Trump was pummeled in the Book of Mormon Belt. In Utah, he suffered one of his worst defeats, finishing dead last with a paltry 14 percent of the vote. Outside Utah, he often underperformed in counties where Mormons were more heavily concentrated.

On some level, this dynamic might seem intuitive. Mormonism is a faith that holds up chastity as a virtue and condemns pornography as a soul-rotting vice; Mr. Trump is an unabashed adulterer who has posed for Playboy covers. Mormons draw inspiration from their ancestors’ modest frontier frugality; Mr. Trump travels the world in a tricked-out Boeing 757 with his name stamped conspicuously across the fuselage.

Many conservative Christians were willing to overlook these defects during the primaries because they liked what Mr. Trump had to say about issues like immigration. But Mormons are considerably more conflicted about his mad-as-hell message — and their ambivalence could cost the candidate in Western swing states.

Of all the iniquities committed in this less-than-saintly campaign season, only one has managed to elicit an official response from Mormon headquarters in Salt Lake City: Mr. Trump’s call for a ban on Muslims entering the United States. “The Church of Jesus Christ of Latter-day Saints is neutral in regard to party politics and election campaigns,” the church’s statement read. “However, it is not neutral in relation to religious freedom.”

It’s easy to see how Mormons might get spooked by a presidential contender bashing a religious minority. Early Latter-day Saints spent much of the mid-19th century being chased into the desert by bigots and demagogues.

Where is all that “see the good”, and not speak ill of another, at no time when the last person was running for office did such unkind attitude take place, as I have witness now. Has anyone bother to read the Trump book on Cripple America or things he had said in his younger days etc.? I am disappointed at the behavior toward Trump, I call him America Street Fighter we need someone who is on neutral turf. Trump is a child of God… would a true missionary have this attitude? Would we not be embarrassed if the Lord is using him as his instrument? Such things did happen in the scriptures. We LDS are so blessed to know the word of the Lord in these latter days, others had to do the best they can by their own wit. What happen to praying for those to take their God given talent and allow the Lord to edify them. Did not Jesus say he who is without sin cast the frist stone The natural man is not the son of perdition, I really thought we were on the Lord’s errand to Love One Another. .

This article is not about Mitt even though he is quoted at the end.. It is about me, the lifelong Mormon that has raised her hand in support many many times for leaders of my faith....I cannot do that for someone that goes against my principals and I believe God's principals in the upcoming election.. I will not vote for the "lesser of two evils" I actually believe Trump is well intentioned but putting a bull in the china Shop is going to break us..I continue to pray and look for where my vote is going to go ... I have time and I have faith that I will find the answer come November and though my choice may not be the winner my conscience will.