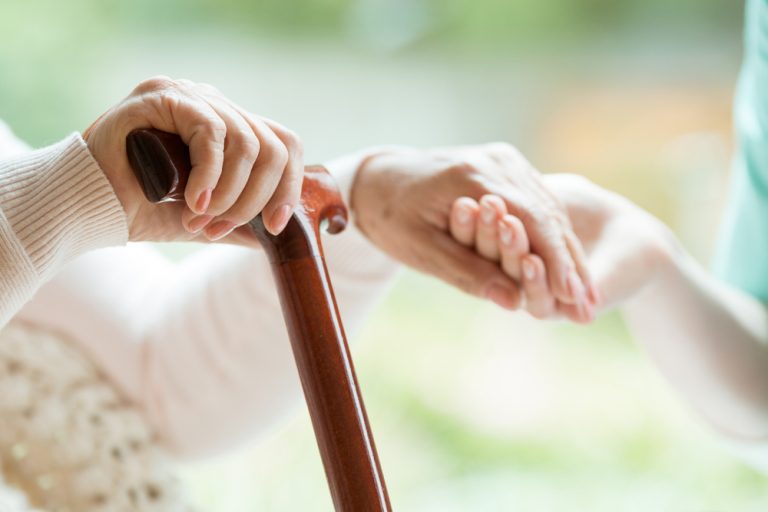 Doing Good with a Government Check

The following is the continuation of a previous story. To see the first installment, CLICK HERE.

Mom and I had a discussion about her government COVID check. It was fourteen-hundred dollars. She had tried to send it back to teach the government to be more fiscally responsible, but people thought she was crazy. That was when I suggested she use it to help people.

I thought little about it after that, but a week or two later, she brought it up again. “Do you want to know what I did with the money from the government check?” she asked.

She was giddy with excitement, so I pulled up a chair to hear the story.

“I shared some with three people,” she said.

The first one Mom mentioned was a friend who was there in the assisted living center with her. What little money the lady had came from her social security check. It took every penny of it, plus some additional help from her family, to make the monthly payment to live there. She had nothing left over for anything extra. Mom had noticed her friend had an extremely limited wardrobe that was getting quite threadbare. Mom wanted to do something to help.

If Mom ever wanted to go shopping, my wife, Donna, or I would take her. But she had decided on a different strategy. A young college student was working there. Her name was Maria, and she was from South America. Maria was an excellent student, and scholarships paid for her tuition. But she had little money for food or housing. Mom decided to ask Maria to help her buy stuff for her friend.

Mom gave Maria some money, and Maria went to a local department store with a list of things to buy. She came back with them, and together they wrapped the package. Maria then delivered it anonymously to Mom’s friend. Mom was pleased to see her friend wear the clothes, and the friend seemed happy to have something new.

After that was done, Mom gave Maria some money. Maria at first refused, but Mom explained about the government check and how she wanted Maria to have money to help her buy groceries. Mom said Maria had difficulty controlling her emotions and hugged her repeatedly. Maria said her family in South America was extremely poor, and they were proud of her for attending college and making a better life. She hoped to go home someday and help them have a better life, too.

“The biggest amount I gave to the last person,” Mom said.

That person was also a young college student. But unlike Maria, Jenny was married with a new baby. It was hard for her to juggle caring for her infant while trying to finish her schooling. She was taking classes from home so she could watch the baby during the day. Her husband worked and went to school, then they both did homework after their daughter was in bed.

But the baby had gotten sick, and they had medical bills that needed to be paid. However, they had nothing left over from her husband’s paycheck after paying their regular expenses. That’s why Jenny had to get a job at the assisted living center, and it was hard for her to not be home with her sick baby in the evening.

“When I gave her the money, she cried,” Mom said. “And guess what? After the baby got well, they brought her in so I could see her. She is the cutest little thing, and I got to hold her, rock her, and she smiled at me.”

Mom was quiet for a brief time after that as she thought about the things she had just described. When she did finally speak, her voice was full of emotion.

“You know, maybe the government sending me that money wasn’t such a big waste after all.”