Do People Ever Ignore Your Advice? | Meridian Magazine 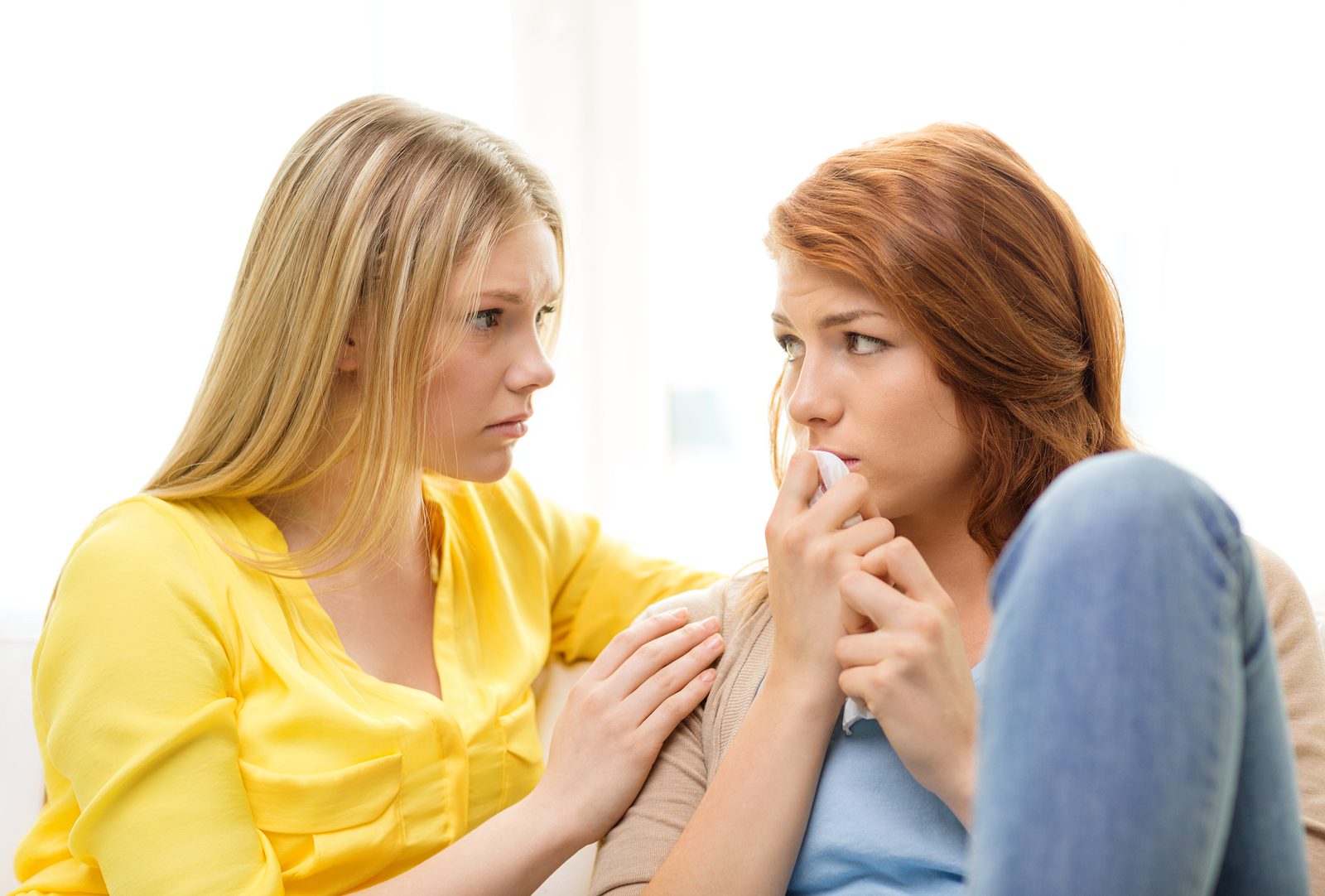 Do People Ever Ignore Your Advice?

Yep, I have the answer for people ignoring your advice. We’ve all experienced this, and felt the frustration of being disregarded. But stay with me after I share it, because it led to two jolts of enlightenment.

Not long ago I asked a trusted friend and member of the Stake Relief Society Presidency if she ever encountered members who came to her for help, but never acted on her advice, and then kept coming back again.

She plugged into my problem immediately. She described people who just want to complain and who have no intention of improving their situation “professional victims.” They seem to thrive on drama, sympathy, and the re-telling of their sad tales. Even if you pray for solutions for them, and you really invest time and effort in their behalf, they typically ignore your suggestions because a solution is not really what they want. They just want to vent.

Let me also add that many people do implement the ideas of others, and genuinely want answers. Still others find comfort in someone simply listening, even though both people know it’s repetitious information. And, as long as both people agree to simply hug and pat each other, there’s no problem.

The problem arises when you think the person actually wants your opinion, and you strive to help them, only to get ignored.

My friend shared a brilliant solution from the many legal depositions she has attended. Attorneys have a phrase that nips all this in the bud. When someone brings up something that’s already been addressed, they say, “Asked and answered.”

Wow. That phrase seemed to be accompanied by a heavenly choir. And, while you might choose a less abrupt version of it for private interactions, the idea was ingenious. You simply remind the person that you’ve already had that conversation and reached a conclusion. What a great way to streamline meetings, as well.

I liked it so much that I shared it with my husband, and that led to a blog about his turning it on me when I would ask if a skirt went with a blouse, if he wanted to go to the Smith reception, what he wanted for dinner, and on and on. “Asked and answered,” he would say. This was my first jolt: I realized I had been doing the same thing, asking him repeat questions and not listening to his answers the first time.

So that was a tad humbling, to realize I hadn’t been a very good listener. I had also created a monster, and called my friend to report that this “asked and answered” thing was getting out of hand. The smile of delight on my husband’s face was not helping.

But then I had the second jolt when I was praying. Here I was, repeating myself, begging for something, but not truly (not really, truly) willing to heed the answer. I was basically tugging on God’s sleeve and saying, “But that answer is the hard one! Give me an easier one! Give me the one I want!”

And suddenly I realized Heavenly Father gets an ocean of repetition after he’s already told us what to do. Think of how irritated you are with those who ignore you, then times it by a zillion, and maybe you’ll have an idea of what God has to deal with all the time. He isn’t irritated, however. He loves us and waits for us to grow up and get serious. He grants us every blessing he can, then patiently listens as we keep repeating ourselves with so many questions that have already been “asked and answered.” He keeps waiting for us to stop ignoring his commandments.

Yikes. I’m one of the whiners. It was more than embarrassing. It was cause for repentance. What, of all the things I pray for, has already been answered in some way? Have I just been procrastinating what I know I must do? Is there a commandment I could keep more exactly that would solve my problem? Am I acting like a toddler, still begging for the new toy after I’ve been told no?

I now want to change my prayers. Yes, I want to pray to be useful and to do what God wants, not just present him with a wish list of my own. But on those personal items where I do need his help, maybe I need to pay better attention, and see if he has already spoken. Chances are, I just haven’t been listening.

I have a family member who repeatedly asked for priesthood blessing and then completely ignored the inspired counsel given in the blessing. She fell into inactivity because she felt like the Lord had abandoned her. Gentle reminders that her actions might be in direct opposition to inspired counsel drove her even further away. Some people hang onto the false concept that the Lord will bless them with what they want even if they refuse to follow His commandments.

Love this!! Thank You for the insight and I'll be using the "asked and answered" response. I'll add though that I see venting as only telling one person, complaining/whining is when you tell anyone who will listen and unfortunately some people seem addicted to the latter.