Do College Campuses Put Students' Faith at Risk? For Mormons, Not so Much | Meridian Magazine 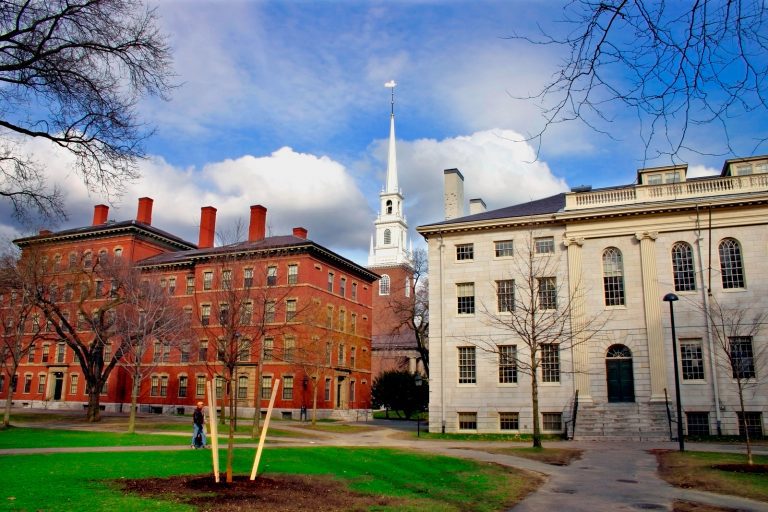 Do College Campuses Put Students’ Faith at Risk? For Mormons, Not so Much

College gets a bad rap among some religious Americans. Campuses are thought to weaken personal faith, whether it’s because young people are free to sleep in on Sundays or because the secular, academic environment leads students astray.

“The indoctrination that occurs in American universities is one of the keys to the left holding and maintaining power in America,” said then-GOP presidential candidate Rick Santorum at a rally in January 2012, PBS reported at the time. “As you know, 62 percent of children who enter college with a faith conviction leave without it.”

His statistic couldn’t be supported by research, but that didn’t stop many listeners from agreeing, said Philip Schwadel, an associate professor of sociology at the University of Nebraska-Lincoln.

“I’m confident that a majority of Americans believe higher education is detrimental to religion,” he said.

And in some ways, it could be, Schwadel added. When religious teens move away to attend college, they leave behind their longtime faith communities and get exposed to new beliefs.

“Meeting people with different ideas may lead them to question some of the things they’ve learned,” he said.

However, it’s too simplistic to say that a college education always negatively affects someone’s spiritual life, as a new Pew Research Center analysis on the relationship between religion and education illustrates.