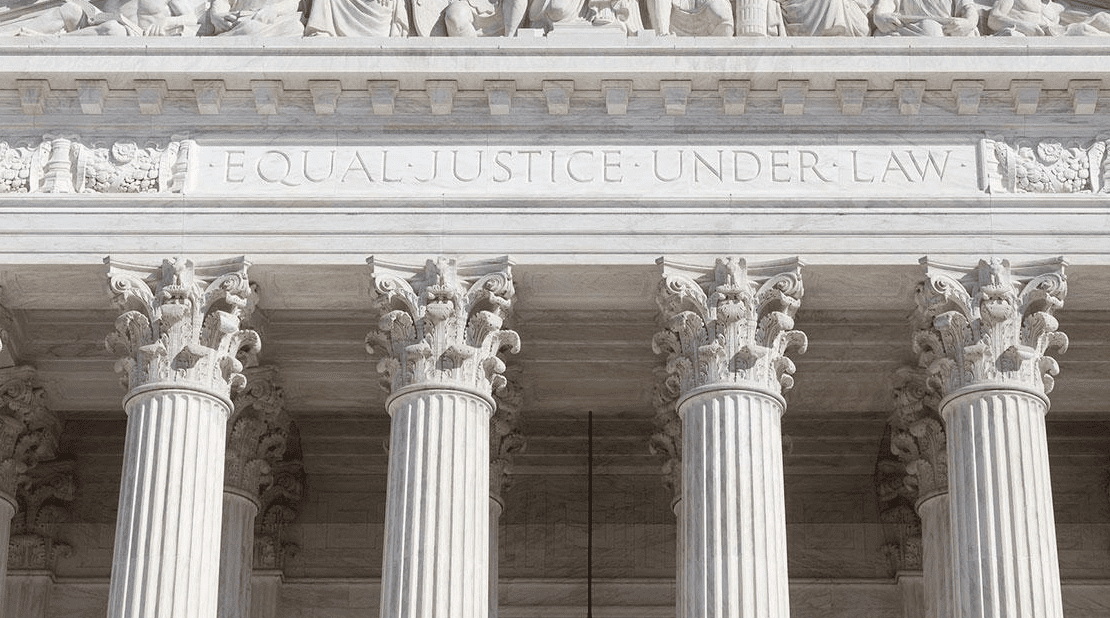 The Ninth Circuit Court of Appeals ruled this week that a high-school football coach, Joseph Kennedy, had no First Amendment right to kneel and briefly pray at the 50-yard line after a football game — at least not when he’s wearing school gear and not when parents and students can see what he does. He never asked anyone to join him. He never required any player to pray beside him. He wasn’t skipping out of any mandatory job responsibility. He had no captive audience. Yet, still, the court held that he had no First Amendment right to pray.

It would be easy, after decades of watching the Ninth Circuit in action, to ascribe the outcome to classic judicial anti-religious bias. In fact, there was a concurring opinion in the case that absurdly argued that the school district would violate the establishment clause if it allowed its coach to publicly take a knee immediately after the game. (One can only imagine the Founders’ hysterical laughter at the notion.) The true culprit, however, wasn’t the Ninth Circuit. It was the Supreme Court of the United States. No, actually, it was the conservative wing of the court. Yes, that’s right. The conservatives.

In 2006, Justices Kennedy, Roberts, Alito, Thomas, and Scalia voted together in a case called Garcetti v. Ceballos to substantially restrict the free-speech rights of public employees.