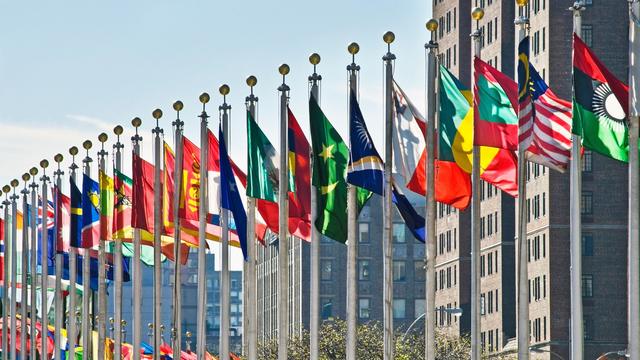 From primary age, members of The Church of Jesus Christ of Latter-day Saints are taught that one important belief cited in the Articles of Faith is that they believe “in being subject to kings, presidents, rulers, and magistrates, in obeying, honoring, and sustaining the law” (Articles of Faith 1:12). For governments around the world, one such law is the recurring taking of a census. Church leaders recently encouraged Latter-day Saints in the United States and Mexico to participate in their 2020 censuses.

The U.S. Constitution stipulates that such an accounting take place every 10 years. Mexico requires a similar census once each decade. Though it may seem arbitrary, these censuses play an important role in the fair distribution of political power and the disbursement of government funds. Accurate population data also helps the Church more effectively plan its activities across the globe.

The First Presidency statement on the 2020 United States Census is below:

The United States Constitution mandates that a census be counted every 10 years. This census is used to determine the makeup of state legislatures, local school boards, and other government bodies and to determine how many seats each state will have in the U.S. House of Representatives. The Church also uses census data for planning and family history purposes.

The Census Bureau is delivering census questionnaires to every household in the U.S. and its territories. We urge all members to respond to them in an accurate and timely manner. It is an important obligation for all people living in the United States and its territories to be counted in the census.