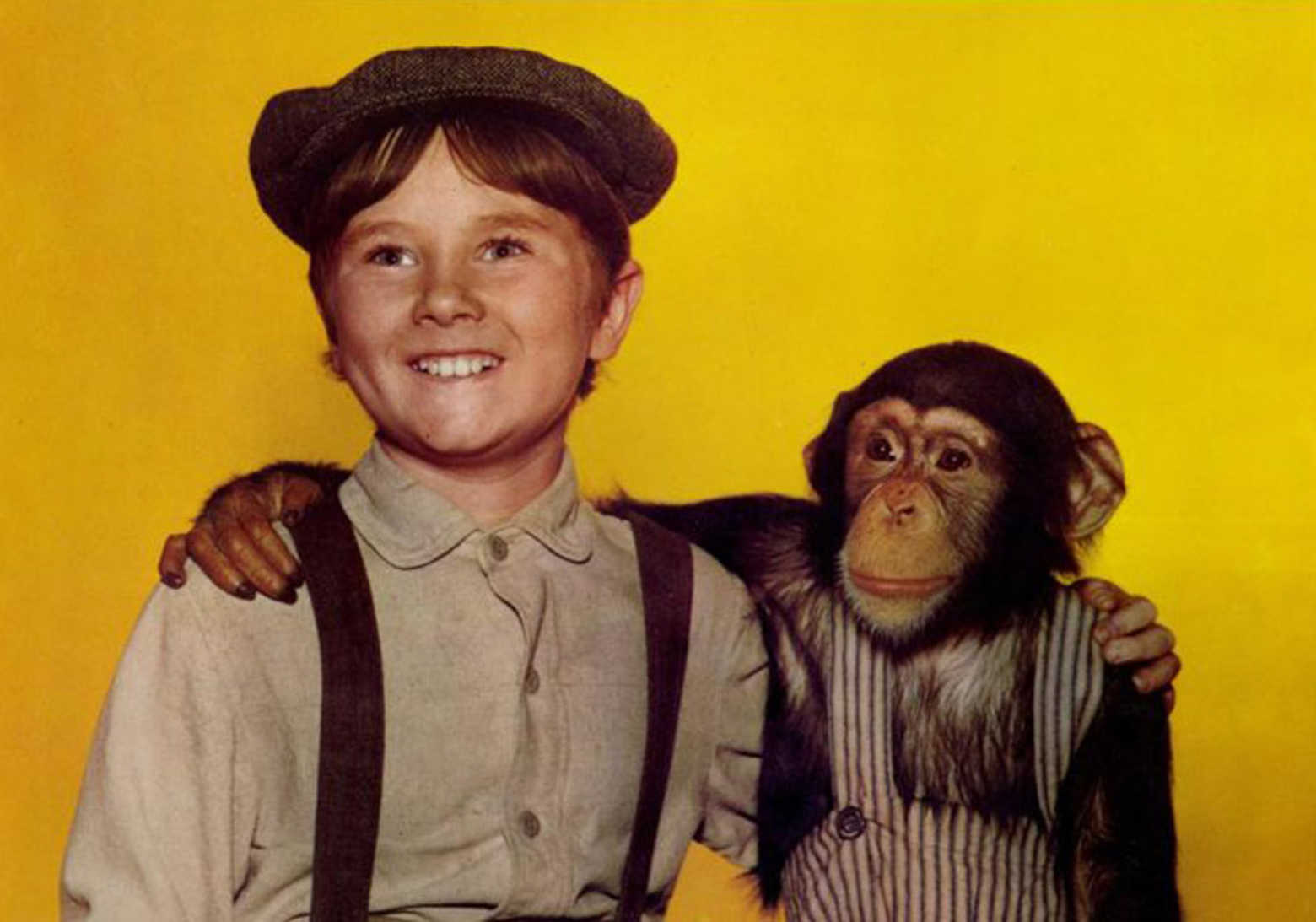 The DNA of chimps and humans is 99% identical, leaving only about 35 million mutation-containing sequences of just “a few DNA changes in just the right places.”[i] This DNA comparison falsifies the evolutionary claim that mutations must happen at random only to then be preserved by natural selection. Random mutations have no more ability to create and debug DNA information codes than random keystrokes and locations could create or edit an email. Intelligence is required.[ii]

For previous articles introducing this theory that the 99% identical DNA between chimps and humans provides compelling evidence of intelligent design click here.[iii]

The human and chimp genomes include over three billion DNA letters. The one percent difference between the two genomes is about 35 million DNA letters. How these few differences could explain the huge actual differences between the two species is explained by leading researchers such as Katherine Pollard as only possible if these few mutations are intelligently and not randomly generated.

A simple statistical analysis of the key discovery of a 118 DNA letter control sequence that appears to be closely connected with advanced brain functions illustrates how quickly random mutations would become completely useless in generating the correct 18 letter changes that distinguish human capabilities from those of chimps.

The RNA structure of the Human Accelerated Region #1 discovered by Dr. Katherine Pollard believed to greatly affect the development of the human brain in a short sequence of only 118 DNA letters.

Quickly Off Into Statistical “Never Land”

This probability in this example so far would cover only three of the changes in the 118 letter DNA sequence. However, the actual differences go up to not just three changes, but an amazing 18 changes. That case, again just in this tiny DNA range and not in the three billion letters of the whole genome, would result in the 18 changes randomly generated having one chance in 472**18, or 1.35 * 10**48 (1.35 with 48 zeros after it), or in other words impossible!

“Isn’t There a Small Chance of Random Changes Powering All DNA Mutations?”

Statistics are often used to claim that there is a small possibility that random mutations can indeed be the source of DNA progress as documented in this chimp/human DNA study. This is a false use of statistics. As a counter example just examine the many statistical studies where a 95% or a 99% confidence level provides a high level of trust that the analysis is correct (1 chance in 20 or 1 chance in 100). How are those studies taken seriously and then one chance in a number with 48 zeroes is then considered a having a legitimate possibility of being true.

Intuitively, we realize that random keystrokes would have no chance in making any meaningful edits to an email or document. The probabilities so quickly go off the scale into the infinitesimally tiny that in any practical case they are not just a very small possible case but truly are impossible.

RPMNote: Where does the information come from to select just the right “minimum of changes”? These are extremely information dense bits given the few bits difference between the two species genomes. If the interface is predefined and the interpreter predefined and the linkage to enabled routines in the engine predefined, then yes, a few switch bits can access preprogrammed and predebugged code. Otherwise, chance evolution setting of switches that are probably not connected programmatically to anything is highly suspect of leading anywhere at all as far as functionality. In my view this statement is only possible in the context of a predesigned and debugged interface.

“The one percent different DNA between chimpanzees and humans has been discovered to contain complex genetic switches. This sophisticated programming activates human brain and other characteristics in the 99% portion of DNA that the two species have in common.

“These facts imply that the chimpanzee’s DNA contains human DNA programming that is never activated for the chimpanzee. Therefore, these human routines in chimpanzee DNA would have to be intelligently designed and were not created by evolution.”

“The discovery that there is only one percent difference between human and chimpanzee DNA seems to be a paradox considering the actual huge differences between the two species.”

“The discovery that genetic switches enable advanced human brain capabilities explains how such a small DNA difference between humans and chimps can result in the huge actual differences between the two species.”

Perry Marshall is a marketer known world-wide who is an electrical engineer. He has spent over 10 years studying this topic and uses DNA evolution as a means to plan business strategies with great success. He even uses it for hiring people and forming business alliances with stunning results. His stellar book, "Evolution 2.0" totally destroys the theory of Darwinian evolution, replacing it with rapid evolution made possible by the very real intelligence built into DNA. It's the means by which bacteria become antibiotic-resistant, and how many other biological functions operate. His conclusions are incredbile, and it's well worth studying. He also has a website: www.cosmicfingerprints.com with compellilng video and other resources on the topic. He's not LDS, but he comes closer to what we know than he realizes. He has also put up a 3-million-dollar reward for anyone who can disprove his analysis and conclusions, and it's a dead-serious challenge that would make the winner very wealthy. Of course, he's totally confident in his position. While developing his conclusion, he engaged atheists in online forums to test his hypotheses, leading to outrage and frustration among his opponents because he has truth on his side and knows it, leaving them quite discombobulated. His website is full of very interesting material that will leave students quite capable of countering the false notions being taught by evolutionary biologists. One devastating conclusion: Darwinian mutations lead to extinction, not to improvement, and takes eons to operate. Evolution 2.0 can occur in mere hours, and is very active in the attacks on the body by bacteria when they encounter an anti-biotic.