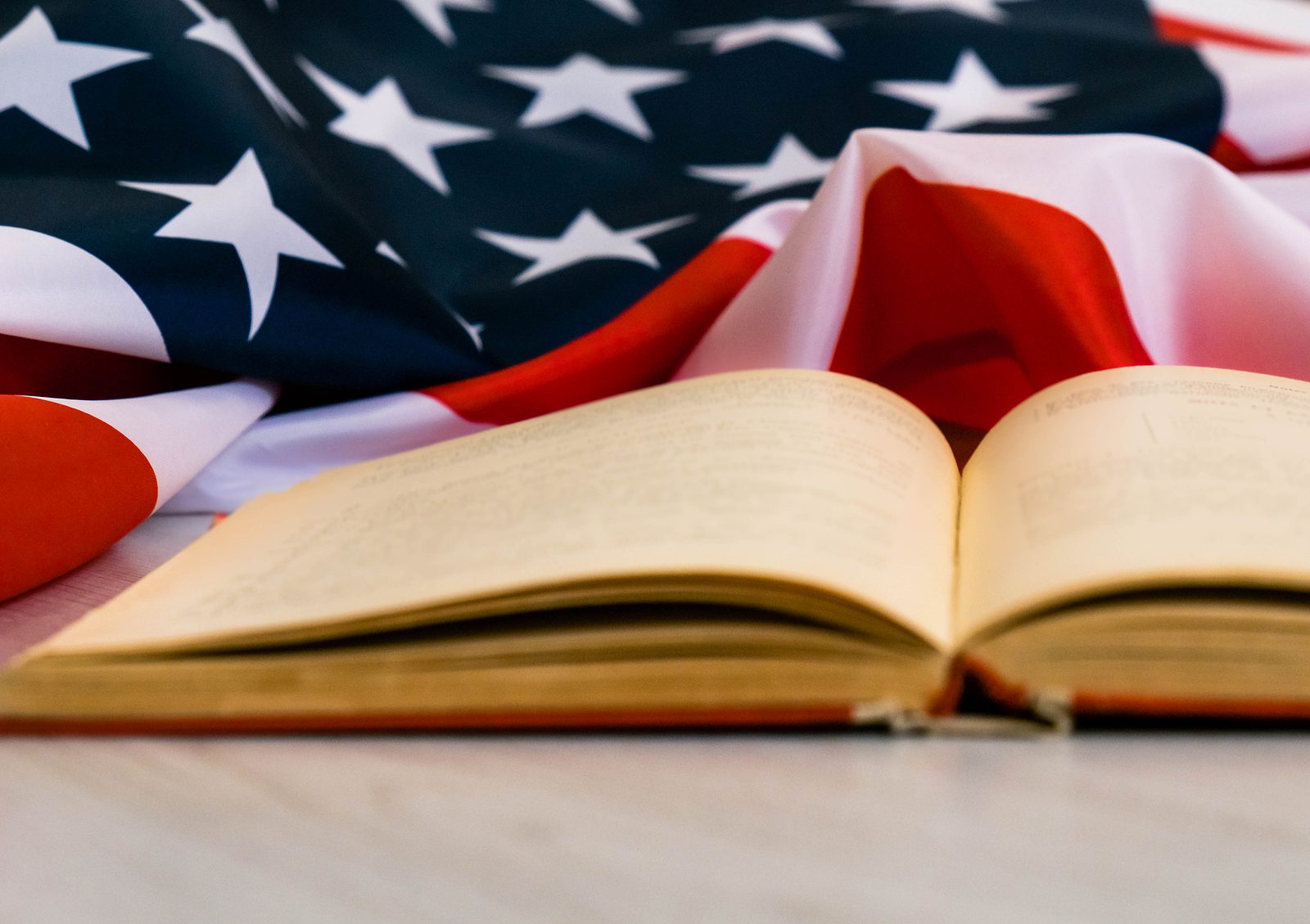 Celebrate America with Knowledge in Books

These stories will inspire a greater appreciation and respect of our country through history from the beginning with inspired men involved in its inception to wars and great people. Our great country and the inspired Constitution allows all to achieve their potential in this land of the free. The first five books are picture books and good for all ages. All books should be read by all from ages nine through adult, unless otherwise indicated.

Most Wanted: The Revolutionary Partnership of John Hancock & Samuel Adams, by Sarah Jane Marsh and illustrated with great detail and rich in color by Edwin Fotheringham, is about the relationship and strong friendship of two very different influential men of the revolution. Hancock came from a very rich heritage and lived in the wealthy Boston neighborhood. Adams father had a successful bank until the British closed it declaring it illegal. This unlawful event left his family destitute and Adams furious as he contemplated his colonial rights. But an event turned their political prowess to become combined: taxation without representation! The more the British passed tases on the colonies, the more embolden the two became in spreading the word to unify and defy the British. Marsh’s wonderful story exuding nuances of sarcasm towards England and the brilliant execution of pictures definitely showcases the times of pre-revolution events predominating the thirteen colonies under duress. There is information and enlightenment for all of the family to learn and discuss. (Disney)

Who Names Their Pony Macaroni? Poems about White House Pets, by Marilyn Singer and illustrated using bright paper collage and mixed media by Ryan McAmes, is rich with fun energetic poems about the many different pets that lived in the White House. George Washington’s pet were dogs and he bred mules in the first delightful poem that starts the book. (In the back of the book, you’ll find more information about each president’s pet. Washington’s pets didn’t actually live in White House as there was no White House at the time.) The poem Unusual Pets reveals three presidents pets. John Quincy Adams received an alligator/ from the Marquis de Lafayette./ He most likely did not choose it./ But how could he refuse if? Buchanan received some elephants and Van Buren was given two tiger cubs. (Disney)

Grace Goes to Washington, by Kelly DiPucchio and brightly painted by LeUyen Pham, opens immediately to the front end-pages demonstrating the important Washington government buildings and the layout of checks and balances. This book is a perfect refresher course for all about the basics of the electoral college, checks and balances and the branches of government. I especially like how it shows the importance of teamwork and following through with promises made. (Disney)

The Power of Her Pen: The Story of Groundbreaking Journalist Ethyl L. Payne, by Lesa Ransome and wonderfully painted with acrylic paints on illustration board by John Parra, is about how Ethyl Payne rose above her poverty to eventually cover the White House as the first female African American. She became known as the “The First Lady of the Black Press.” One of the most important things her mother did when Ethyl was young, was take her and her five siblings to libraries continually. She grew up with the love of language and shared stories from her ancestors. It became important for her to make sure everyone was treated fairly and her writings conveyed this. She served through four administrations in the Washington D.C. and passed in 1991. There’s a strong testimonial about the impact Ms Payne left on the author found at the back of the book. (Simon)

The Only Woman in the Photo: Frances Perkins & Her New Deal for America, by Kathleen Krull and illustrated with much expression digitally by Alexandra Bye, became instrumental in creating the U.S. Social Security system at a time when America needed it most, during the Great Depression. F.D.R hired her to become Secretary of Labor. This made her the first woman to hold a cabinet post. She was extremely adept at proposing new programs and pushing them through to make them actually happen. She created child labor laws, the 40-hour workweek, worker’s compensation and much more. This biography is wonderfully written with the great impact this woman made on America, making it a better place to live, helping those less fortunate. You will find more information about this amazing woman in the back of the book. (Simon)

The Fierce 44: Black Americans Who Shook Up the World, by the staff of the undefeated and illustrated digitally using Adobe Illustrator by Robert Ball, is a collection of outstanding black Americans from all walks of life who made a tremendous impact on our society. Some of these include well known like Michael Jordan because he may be the best player to ever touch a basketball. And Thurgood Marshal because he was the most feared black man in the South. Some are lesser known like Charles Drew because he was a medical pioneer who saved millions of lives. And Madam C. J. Walker because she leveraged black beauty to become a self-made millionaire. Each of these inspiring people are written about briefly on one side of the open page with a drawn portrait of the opposite page. Each one had much to overcome to become great. This book is full of inspiring stories. (Hmh)

Close Calls: How Eleven US Presidents Escaped from the Brink of Death, by Michael P. Spradlin, is a non-fiction account of near-death threats that reads like a thrilling espionage story. The book begins with George Washington and his near-death account twice and goes on to describe presidents through the first George Bush. I’m betting there are many accounts you have never known and will find fascinating! Washington was about to be fed some poisonous peas, (which were his favorite vegetable), when the daughter of the young inn heard about this plot and grabbed his spoon before it entered his mouth. Lincoln was made to take a train trip in complete disguise because of high threats on his life. Andrew Jackson as attacked by a stalker who had been following hm for months. Davey Crockett was the one who ended up saving his life. (Bloomsbury)